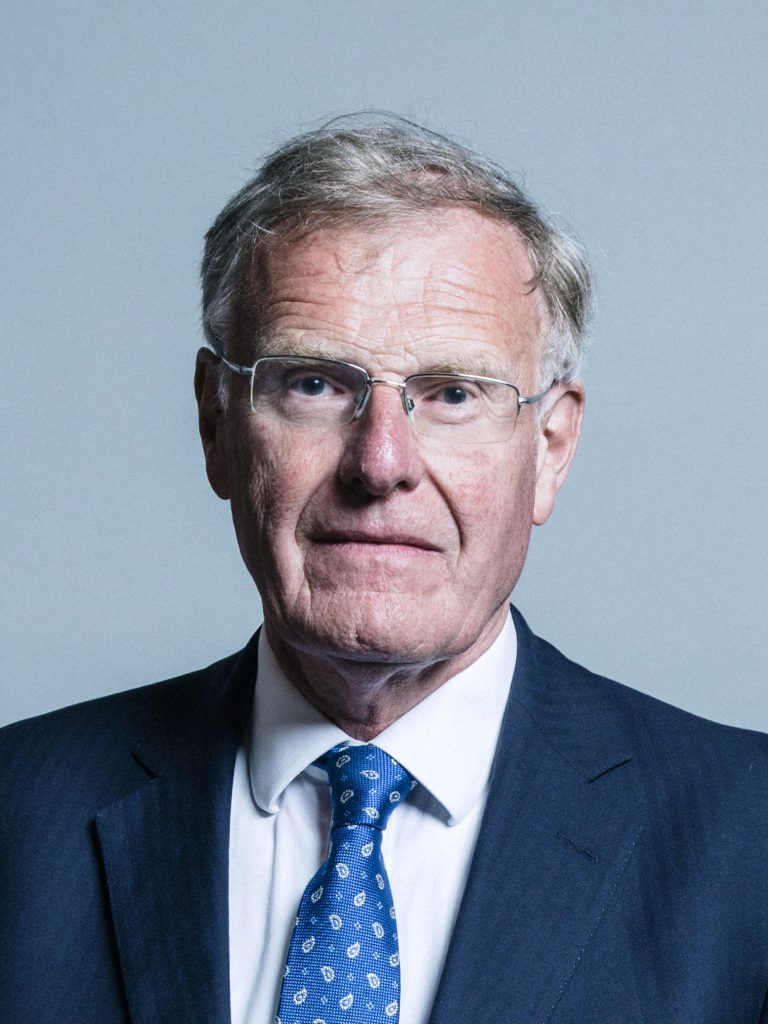 FGM was made illegal in the United Kingdom in 1985 and yet it was only earlier this month that, for the first time, a  37-year-old mother from London was convicted after trial in the Old Bailey for mutilating her three-year-old daughter.

Female genital mutilation (FGM) is a procedure that involves the deliberate cutting and injuring of the female genitalia for no medical reason. There are four main types of FGM:

The effects of the practice are horrific and can include, but are not limited to, the following: chronic pain, chronic pelvic infections, excessive scar tissue formation, post-traumatic stress disorder, and limited sexual enjoyment.

The Children Act 1989 (amendment female genital mutilation) Bill was scheduled for a second reading in Parliament a little over a week ago – Friday February 8th. The bill aimed to make it possible for family courts to intervene and make interim care orders, under the Children Act, for any children deemed at risk from the practice.

This would have simultaneously made legal action more effective and streamline the process of protecting children under threat.

The bill had already passed through the House of Lords but only one objection is needed to impede the progress of a private members bill into law. When the bill was read out MP Christopher Chope immediately shouted ‘object’.

In response to his actions Chope said that he was not objecting to the nature of the issue but wanted to see all legislation properly debated. The MP, however, has a history of objecting to proposed legislation that seeks to protect women, men, and children from gender inequality. Last year he caused uproar by  objecting to a bill that would have made ‘upskirting’ a criminal offence in England and Wales.The latter has recently become law after it received government backing.

Chope’s objection has been met with dissent from fellow members of Parliament. Zac Goldstein called his actions ‘appalling’, while Sajid Javid  said:

‘Very disappointed by this. FGM is child abuse. I am determined to stamp out this despicable and medieval practice. We will do all we can protect girls at risk.’.

FGM has been illegal for thirty-four years and yet figures estimate that there are approximately 137,000 victims in England – the population of Cambridge.

The BBC Parliamentary correspondent, Mark D’Arcy, said that the bill was unlikely to become law unless it received government backing, or it was attached to another piece of legislation.

It is clear change is needed; one male MP should not be able to inhibit the progress of a bill that is designed to make it easier to protect young girls from, what is considered by the World Health Organisation, as a ‘grave violation of the human rights of girls and women.’.