The introduction of more LGBT characters in books, film and TV as well as an increase in openly LGBT figures of influence has meant that those who are, frankly, uneducated in this particular section of society believe that gay and lesbian people are now fully integrated.

‘But we even have a Bi-Visibility Day, what more could you want?’ I hear you scream.

Firstly, the fact we need a day for this indicates that there clearly isn’t enough done to achieve true equality amongst all sexualities. Secondly, having a day for something doesn’t just make all the problems we had before go away. If we had a climate change day it wouldn’t mean that magically the world would stop heating up. It’s simply paying lip service to bisexual people who are fed up of feeling second best, but it isn’t actually doing anything to solve our issues.

Whilst it is certainly easier to be LGBT+ than it was in the previous century, the world is still not an equal place for members of the community, and in fact there is still a gross number of the community whose identity is undermined and ridiculed on a daily basis; the majority of these people tend to belong to the ‘B’, ‘T’, and ‘+’ parts of the LGBT+ community.

There is no denying that homophobic abuse is still rampant, whether it be explicit in physical attacks as recently happened to Owen Jones (partly inspired by his sexuality but also by his vocal and understandable opposition to Brexit and right-wing extremism), or in the abandonment of gay children by their parents.

However, there is a higher level of understanding when it comes to being homosexual, presumably because sexuality has been considered a binary choice between gay or straight until recently. Bisexuals, transgender people or people of any other sexuality that comes under the ‘+’ in LGBTQ+ are considered outcasts; they are not understood by people who do not consider themselves as belonging to these sections of the sexuality spectrum.

Pride events have become a safe space for people of all sexualities and all genders, but it is still predominantly gay culture and flags that represent homosexuality that are the predominant symbol of marches all over the world. In fact, if asked, I reckon that the majority of the population would be hard-pushed to identify the flags representing bisexuality, transgenderism, or asexuality, for example.

Stephanie Beatriz is one of many rising bisexual stars on TV, in film or music (photo from Wikimedia Commons)

Popular culture feeds into this idea that there is a binary choice when it comes to sexuality or gender. There are little to no television or film characters who identify as non-binary. There is a wider range of bisexual characters, for example Rosa Diaz (played by Stephanie Beatriz) in Brooklyn 99, or Kevin Jones (played by Andre Holland, Jharrel Jerome and Jaden Piner) in 2016 box office hit Moonlight, but there is still a serious issue surrounding bi visibility.

Call Me By Your Name (2017), a film in which the protagonist played by Timothee Chalamet very clearly dates and sleeps with both men and women, was called by The Guardian a ‘gorgeous gay love story’.

Having sat through the film, I’m fully aware that the film does centre around a homosexual relationship, but by choosing the above exact words for the headline, it undermines and paints over the real beauty of the story: young bisexual or bicurious people exploring their sexuality and the options open to them in that area. In so doing, it is made even more difficult for young people in the audience to accept who they are, or who they think they might be.

There have been other cinematic or televisual attempts to explore bisexuality, for example Scott Pilgrim vs. The World or Friends, but in both examples as in so many others, bisexuality is depicted as a phase that ultimately leads to making a binary choice between being gay or being straight. It is ignored, presumably because it is assumed that it would make it too complicated for people to follow (we all know how difficult it is for people to find shades of grey in an increasingly polarised world), or possibly because it is constantly undermined by the press and the media, resulting in a stigma that extends out into the wider world.

In this year’s Love Island, dancer Curtis Pritchard was constantly made fun of on social media for being slightly more effeminate than the other boys; I guess that this feminine side took the form of him being able to actually form full sentences and portray emotion. After the show, he said that he would ‘never rule anything out’ when it came to his sexuality. The ridicule that Pritchard faced when he was in the villa certainly did not decrease after he returned to the real world. The abuse he received clearly highlights the stigma surround bisexuality; a survey by Pew Research Center in 2013 showed that only 12% of bisexual male Americans are out.

Bisexual men are assumed to be gay, whilst bisexual women are fetishised and said to be attention-seeking. Megan Barton-Hansen, another former Love Island star, took part in the latest series of Celebs Go Dating, in which she announced that she was open to dating both boys and girls. 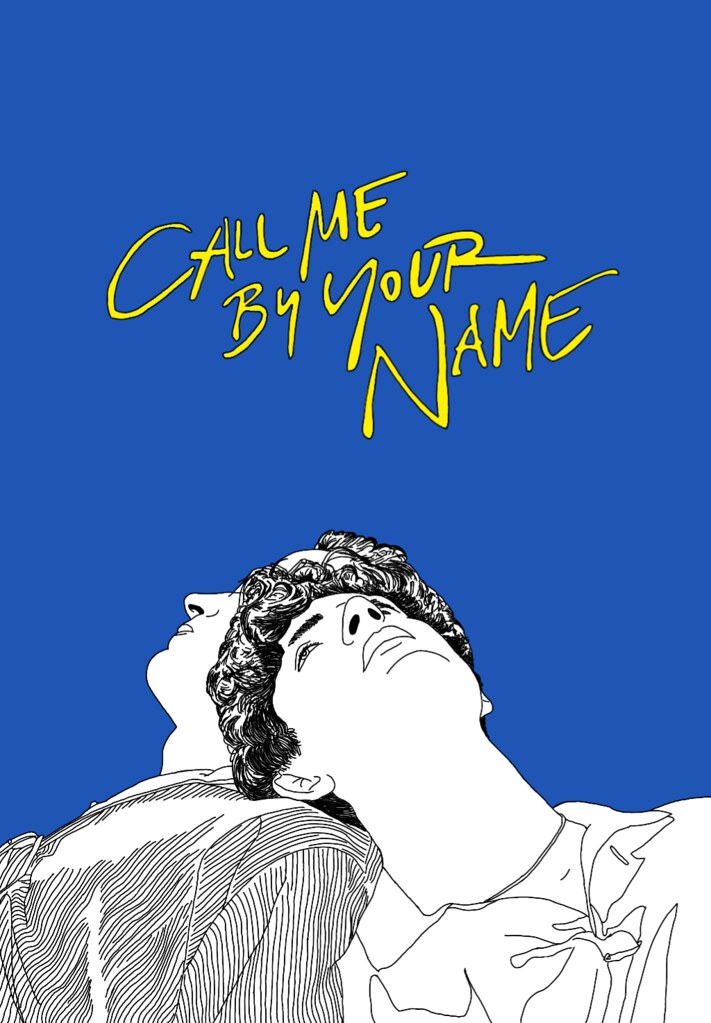 Instead of simply allowing her to explore her sexuality, which she had been forced to suppress on the horrendously heteronormative platform that is Love Island, people were quick to announce their belief that she was simply attention seeking and would ultimately end up with a man because she was just ‘playing’ at bisexuality. If you can believe what you read in various vacuous magazines, Barton-Hansen is currently dating a woman, proving that bisexuality is not something that one can ‘play at’ or just pretend to be.

We can see that there is, for want of a better word, prejudice against bisexuality even in the subtleties of cinematic works. Game of Thrones, one of the most popular series to ever be released, is obsessed with sex. It’s everywhere, even if it doesn’t relate to the storyline whatsoever (which arguably says a lot about it’s creator George R. R. Martin, but that’s a debate for another time). But let’s look at the specifics here, there’s incest, prostitution, weird bondage rituals and gay sex shown throughout the show and no-one (pretty much anyway) even bats an eye. But there is severe mistrust of Prince Oberyn Martell (played by Pedro Pascal) from Dorn, an openly bisexual prince from a much more equal and relaxed island than Westeros.

Most of this mistrust comes from the fact that he is so open about his sexuality. I know it is easy to read too far into these things, but in this case, I believe it to be a justified reading of the storyline. It is considered almost unthinkable amongst most other characters in the show that one can possibly be happy and proud in their bisexuality and sexual liberation. For a fantasy series, it is scarily similar to our current world. 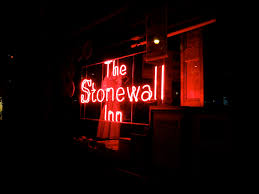 I believe that the only way in which the stigma and constant undermining that bisexuals face on a daily basis can be eradicated is if there is a movement similar to that regarding gay pride. In the same way that the Stonewall Riots in 1969 caused a crack in the foundation that allowed gay people to break through and achieve unprecedented levels of inclusion and equality, we need a movement that starts the ball rolling for greater inclusion and visibility of bisexual people globally. It is obviously more difficult given bisexuals can pass for either gay or straight, and therefore benefit from the advances that have been made regarding, for example, gay marriage or the repeal of Section 28 and also from the rights that have been seen to be a given for straight people globally since the dawn of time.

We also need to acknowledge the fact that people are allowed to change their minds when it comes to sexuality and gender. Sexuality is a spectrum, and as such labels that have been used in previous decades are now becoming outdated. Whilst it does make it easier for people to identify as a certain sexuality, both in terms of explaining it to others but also coming to terms with it themselves, we must be open to the idea that people cannot control who they are attracted to, and as such we must be inclusive to everyone, no matter who they want to date or sleep with.

Given that people cannot even come out to their own families as bisexual without being told that it is simply a phase, I fear that if we bring this idea of a sexual sliding scale, as it were, we may blow the minds of about 70% of the population. So, for now, let’s just try and fight to make sure that bisexuality, alongside all sexualities that are included in LGBTQ+, are treated with the equal degree of respect and acceptance that they deserve.