Part 2: Despite the massive issues with actually making the Vita seem appealing, it wasn’t the case that the console had nothing going for it. It looks just as sleek as the PSP did, and the screen really is wonderful (the colours look great and everything is crisp). It had a range of app functionality available in the first half of its lifetime, such as Facebook, YouTube and Netflix, and in the first year a raft of fantastic, popular games released for it, examples being Gravity Rush and Persona 4 Golden. Interestingly, every PlayStation 4 game (following the PS4’s release at the end of 2013) is capable of Remote Play on the Vita – the game runs on the PS4 but is ‘streamed’ to the Vita. In my opinion this is the most fascinating thing about the Vita’s capabilities, but it also points to how the PS4 (and the PS3, which was arguably better value for money during the Vita’s first year) contributed to the Vita failing to take off. 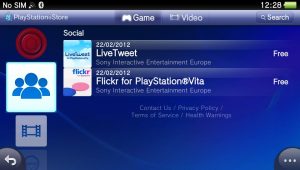 Sony shifted focus to the PS4 when it released, instead positioning the Vita more as an accessory or extra to the home console. While this might seem like a smart move – why try and salvage a disaster when you’re best known for your home consoles, and you know the home console will sell better? – and was more than likely a sensible choice given how things turned out, it unfortunately meant that the Vita was put to the side probably far soon. However, I really like the idea of the Vita and PS4 being interconnected, and Remote Play is a really interesting feature. This is perhaps supported by the fact that a lot of games received a multiplatform release, both on the Vita and the PS4. 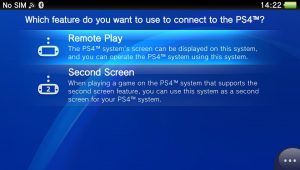 Despite the fact that the Vita had those popular releases mentioned earlier, sales were still underperforming, and larger third party developers and publishers were absolutely fleeing the sinking ship. Another shift in focus took place to try and salvage the situation. Efforts were made, more so in the West since the Vita was still doing fairly well in Japan, to reach out to indie developers to try and keep the platform alive. This worked pretty well, and so the Vita seemed to settle into a niche that actually appeared to be working: indie games, and JRPGS and visual novels (a direct result of the console having strong support from Japanese developers). Indie games are still releasing on the platform, the most recent one being at the end of March, so there is still a lot of value to be found in the Vita’s game library. 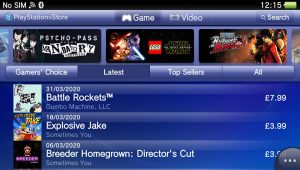 As discussed last week, the PS Vita is backwards compatible with the PSP – but not in the way the 3DS is backwards compatible with the DS. You can buy PSP games on the PlayStation Store, but you can’t use a physical PSP disc with the Vita. Regardless, the ability to buy PSP games did extend the Vita’s game library pretty considerably, and allowed for people who hadn’t discovered some of the PSP’s best games to play them on their new console. The availablility of PS1 games, known as ‘PS one Classics’, on the Vita is also worthy of note, and although they were also available on the PSP and PS3, it’s still great that you can play them here. 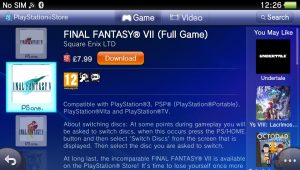 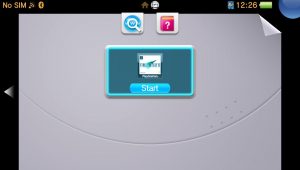 The Vita finding a core audience in fans of visual novels and JRPGs was what saved the console from being a complete failure, and to this day I’d argue that if you’re a fan of these genres, picking up a second-hand Vita is far from a bad idea. A rather unique device called the PS TV plays Vita games, except it uses your TV screen (hence the name) instead of being a portable with its own screen. I hadn’t mentioned it before now because I don’t think it’s preferable to the Vita, especially not now (since it has become rare and expensive due to being discontinued in 2015).

It’s been nearly ten years since Sony released their last handheld venture, and it’s not looking like Sony are going to return to that market. This makes sense: home consoles are what Sony is known for in the video game market, and focusing purely on the home console market has worked out perfectly well. By way of comparison, the Vita’s main rival, the 3DS, is right at the end of its lifecycle. Though it is still receiving releases now, it’s obvious that Nintendo is now focusing on the Switch, which is a hybrid: both a handheld and a home console. Exclusively handheld consoles are probably a thing of the past now, especially now Nintendo (who dominated the handheld market throughout the last 30 years) moved away from releasing solely handheld consoles. 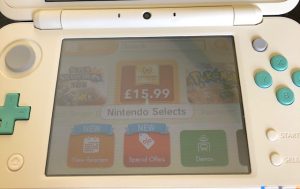 The fact that the 3DS did much better than the Vita is obvious, but it’s also frustrating because the Vita wouldn’t have failed so badly if Sony had followed the lead of Nintendo, particularly with regards to lowering the price, and investing enough in terms of first party support. Despite the Vita having some excellent features, better than the 3DS in many cases, this means nothing if the console fundamentally isn’t appealing to its target market, and that’s what happened with the Vita.

I’ll always think the Vita is a fantastic handheld console that was facing all the wrong circumstances, and unfortunately floundered when it could have flourished. If nothing else, it still has value for JRPGs, and if you can pick one up for a decent price, you can’t go wrong with this example of wasted potential.