The Best Games for Student Parties 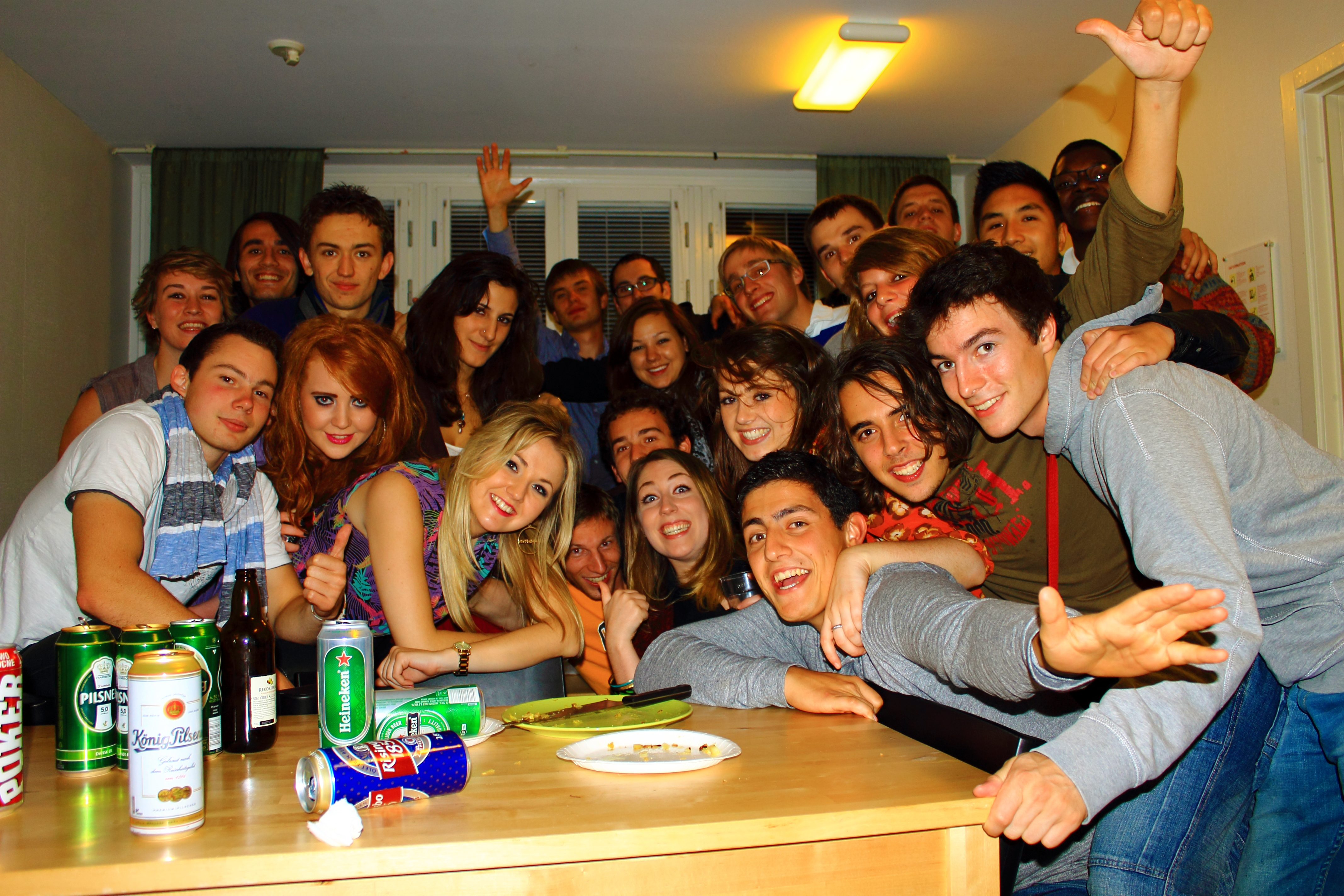 Another year of university life begins…

As another year at Durham begins, a new wave of deadlines and commitments starts to creep over the horizon again. But, as any good student knows, life at university is about more than just work: it is about balancing work with play. And so, alongside the stresses of education, there are more opportunities to hang out with friends and forget about your degree for a little while longer. This list of the very best videogames to play in a party atmosphere will help you to make the most of your down-time at university and help to liven up any night. 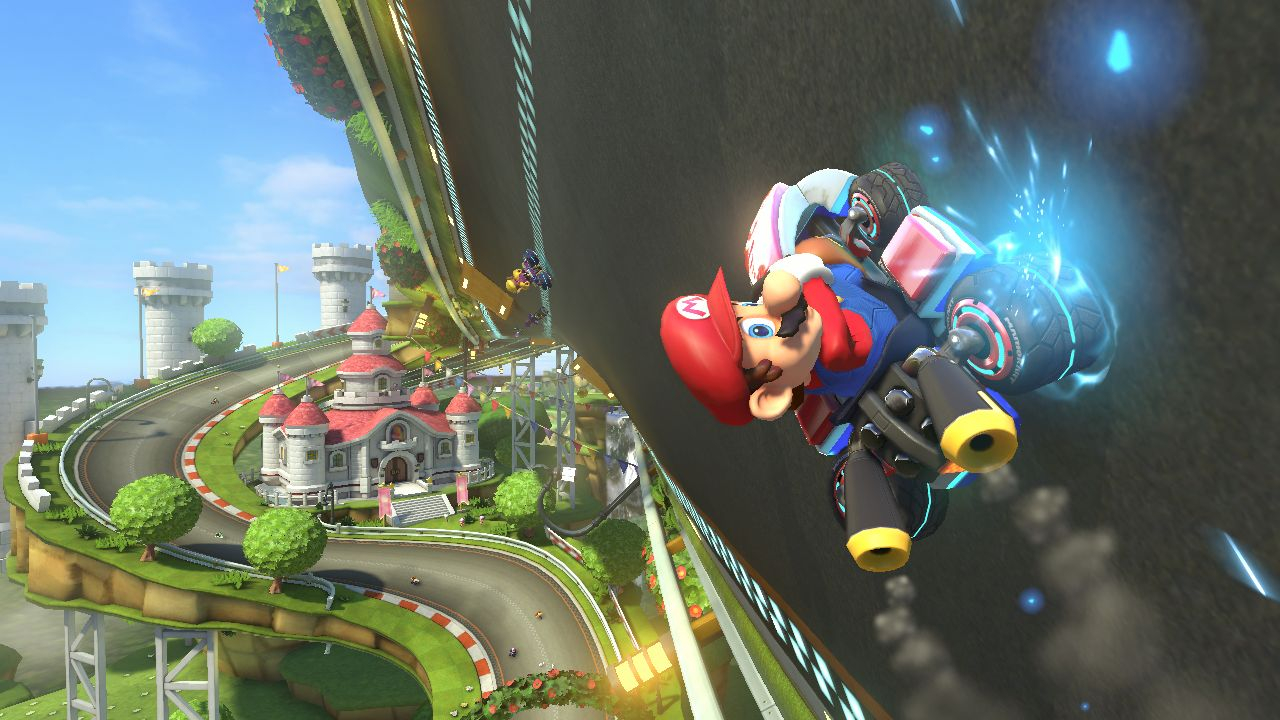 This hurts my brain.

The list begins with a game that is a classic when it comes to pure fun. With its cuddly looks and its entertaining gameplay, this kart-racing title is sure to put a smile on anyone’s face. But the game is not as harmless as it appears: nail-bitingly tense moments and fits of frustration will come often. There is never a moment of peace in MarioKart, since the threat of multi-coloured shells and countless other power-ups is ever-present. It’s perfect for staging a competition to get people worked up, but no matter who wins, the glory of Mario always brings us closer together.

Super Smash Bros for Wii U 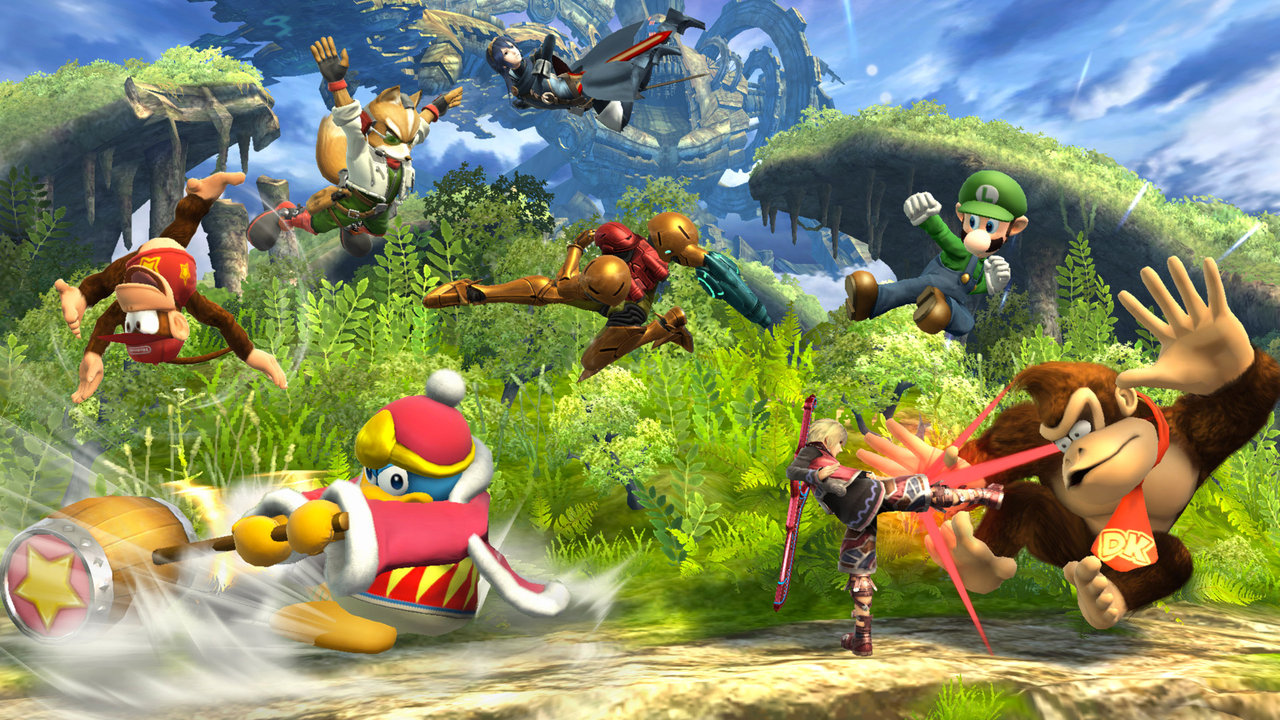 If you have ever wanted to smash your bros and have a super time in the process, this is the game for you. To be totally honest, I have never for a moment understood what is happening on the screen. Nevertheless, it is a guaranteed good time. Pulling off an enormous combo against a friend – and having no idea how you did it – is hugely entertaining, and satisfying too. Nintendo has put together another winning formula with this franchise. 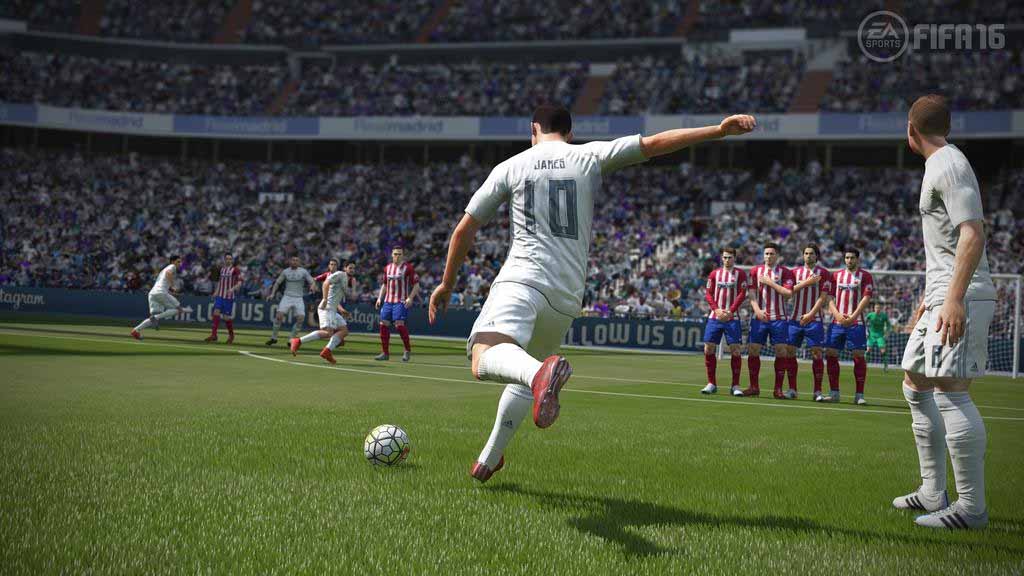 The peak of competitive gaming.

Whether you love it or hate it (or – perish the thought – lie somewhere in the middle), it is difficult to deny that FIFA ought to appear on this list. Sports games are naturally suited to a party atmosphere; they are designed for multiplayer contests and can be fun no matter what you think of the sport itself. On top of this, there are a variety of ways to enjoy FIFA besides the standard gameplay. For example, crank the sprint speed and shot power up to 100% and watch the chaos unfold as two teams of superhumans battle it out while the scoreboard reaches double figures, or pick your team from the minor Irish league and watch the charming amateurs struggle not to trip over their own feet. Serious or ridiculous, this football game is best enjoyed with friends. 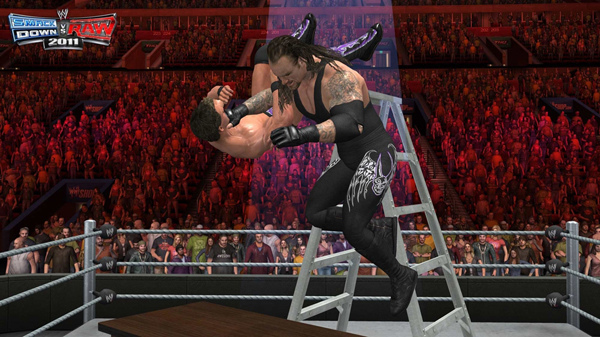 “The Undertaker he says rest in peace; he’s a little bit spooky to say the least.”

These wrestling games are at their best when not taken seriously, and – much like FIFA – knowledge of the sport is not needed to have a good time while playing. Beating up your mates in the ring is surely something that appeals to almost everyone. Although fighting with the standard wrestlers can be entertaining enough, the character customisation tools open up the game hugely, and they are the main reason that WWE has made it onto the list. The tools are extensive enough that any person can be made (at least to some degree of accuracy). This means that it is not just a wrestling game; this is a way to make any possible fight into a reality. Historical battles can be recreated (albeit in an unlikely setting); famous enemies can go head-to-head; celebrities can meet in ridiculous scenarios; you can even compete as yourself and fight against your friends. Almost anything imaginable can be realised through the medium of wrestling and as a result, there is a lot of fun to be had with this series.

This little-known gem, available on Steam and Xbox Indie, is almost as disturbing as it sounds. Watch with mingled horror and delight as scantily-clad cartoon men climb on a goat (and each other) in order to add to the growing human tower. That’s right, a goat. The loser of this fictional sport is the first player that fails to increase the structure’s height in under a minute. It is difficult to do this game justice here without sounding insane, but it is perfect for playing with friends thanks to the constant hilarity that it creates. The greatest feature is the tournament mode that enables multiple players to use the same controller, meaning that a theoretically limitless number of people can play together. The strangely emotional music, the uncomfortable slapping sound effects, and the dynamic animation of the virtual athletes’ third legs further add to the experience, and they are just some of the features that make this game truly terrifying, truly hilarious, and truly great.

This is another seriously intense arcade game, but with less sexual tension than Mount Your Friends. By controlling speedy superheroes, up to four players compete for victory in this side-scrolling racer. In order to win simply run, jump and slide until your rivals cannot keep up and are lost beyond the screen’s edge. An assortment of boosts, rockets and grappling hooks help to keep things interesting. If any game can get your adrenaline flowing and bring out a competitive edge, it’s Speed Runner.

And that brings an end to our list. I hope you find it useful at some point in the coming year, because while gaming is by no means essential to having a good time, it can be a great way to bring people together to have some fun. Finally, although some great titles have been included here, remember that there are a lot of other entertaining games to find out there; so keep searching and keep playing.