Is Mobile Gaming The Future? 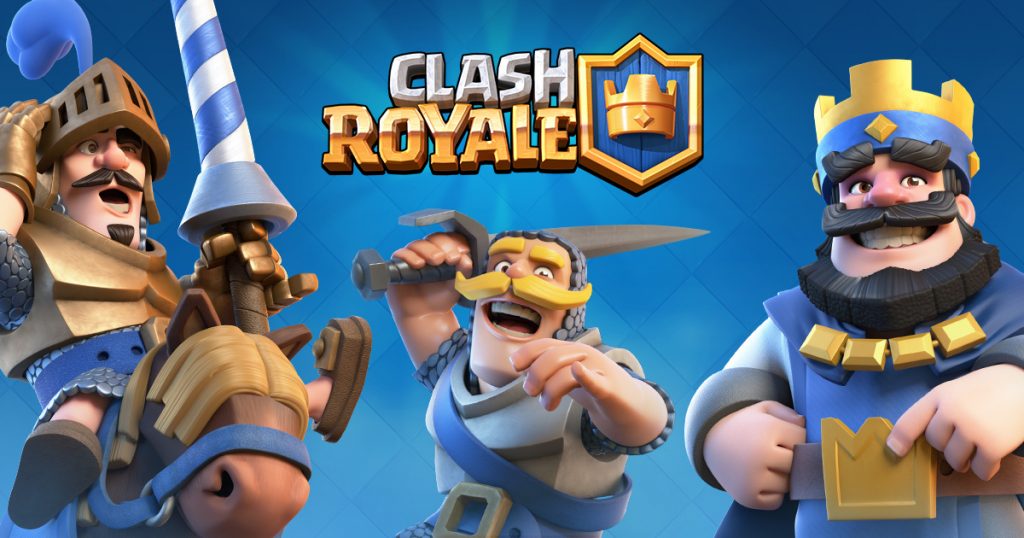 One of the biggest mobile games on the market right now

Since coming to university, I find myself having less and less time to play video games, but I still regularly go on my phone and play numerous mobile games every day. Whether it be during a lecture or before I go to bed, it is always so easy and satisfying to play games by swaying my phone from side to side or tapping on different parts of the screen, only to find out that I beat my previous high score or gained a number of coins or gems. I don’t think mobile gaming will overshadow traditional video games in the near future, but it definitively had a huge impact on the advancement and growth of the gaming industry during the last decade.

A mobile game is basically any video game that can be downloaded from an app store, like the iPhone’s “App Store” or Android’s “Google Play”, and be played on a smartphone. When I was a child, mobile gaming consisted of very simple games such as snake, but advancements in technology nowadays have propelled mobile games to a whole new level. If you go on any app store right now, you will be met with millions of different mobile games and hundreds of new ones are added on a daily basis. Individual mobile games might not seem that impressive when comparing its quality to games that can be played on the computer or console, but several studies have shown that the mobile gaming industry has already surpassed the computer and console gaming industry in revenue already in 2016.

Currently, some of the top grossing mobile games, meaning the games with the highest total revenue, are the various Candy Crush or the Clash Royale/Clash of Clans games. According to the ThinkGaming website, which records detailed statistics on mobile games, the mobile game Clash Royale has a daily revenue estimate of about 2.5 million dollars, while Candy Crush Saga has a daily revenue of about 1.7 million dollars. If you think this is crazy, the above statistics are only for iPhone users that live in the United States, so including Android users as well as mobile gamers from other countries, these daily revenues will likely be much higher. Both of these games are free to download, so how do the companies behind these games make so much money?

With smaller mobile games, a significant amount of their total revenue comes from in-game advertisement or sponsorships. It is very easy to place a banner at the top or bottom of the screen or to have a 15-30 second advertisement play every now and then when you fail or lose in the game. They also use a strategy known as the “freemium” model, which is a combination of the words “free” and “premium”. The game will be free to download, but by paying a certain amount of money, you can get rid of ads or unlock content that is otherwise not available. Of course, some games also make revenue simply due to the fact that the game costs money to buy. The top grossing games, like Candy Crush or Clash Royale, make most of their money from in-app purchases. The game is completely free to play and everything can be unlocked without ever paying money, but if you do pay money, content can be unlocked much faster. Since it is completely free, a lot of players will be attracted to the game in the first place. It takes time to progress in such games, so people just tend to pay a small fee to progress faster. However, these small fees build up over time and with an audience that increases by thousands every day, so will the total revenue.

The potential to make a lot of money in the mobile gaming industry is already having an impact on huge video game companies. Two great examples of these are Nintendo and Niantic. Nintendo has released “Super Mario Run” last year and also recently released “Animal Crossing: Pocket Camp”. Both games are doing extremely well and Nintendo are already planning on releasing a mobile Mario Kart game. Niantic teamed up with the Pokémon Company to release “Pokémon GO”, which was massively successful when it first came out. Nevertheless, I personally do not believe that mobile gaming will replace computer or console gaming anytime in the near future. Even though the core audiences of both industries may align, I feel like one cannot really compare the aim of video games to that of mobile games. For example, I would happily play a mobile game on a train or when I am in a lecture, but when I’m in my room and have some spare time, I would play a game on my computer instead of my smartphone. Mobile games usually are fun for a short period of time while one can expect a much more polished and advanced game on a computer or console.

Overall, mobile gaming has been a big reason why the gaming industry has come so far over the past few years. So many people have access to smartphones nowadays and thus these mobile games are easier to access than ever. They can be opened and enjoyed merely with a few thumb gestures. Most games are free anyways, so there is basically no cost to doing so. Games like Clash Royale will definitively grow bigger than ever this year, but computer and console games will as well. Both types of games work well in parallel and do not necessarily clash with each other, as each provides a different experience. However, advancements in technology may very well bridge the gap between smartphones and computers or consoles, but that will probably not happen in the near future.