This article, and indeed the reference above me, dates me a little bit. I’ve been a computer gamer for quite a while. I started with a Sinclair ZX Spectrum +2. Suffice to say it was a device from the late 80s. Since that time, I have marvelled at how far the industry has advanced in such a limited time. Most of the problems modern gamers face are not entirely new, and the benefits that have come with the years are overwhelmingly positive. Us old farts (gamers get “old” very quickly) think you lot have it easy. We are half right, but the question I will confine this article to, is whether moaning about loading times is still a valid excuse, considering the overtly pixelated 8 to 32 bit games I grew up with is nothing compared to what you can do on Battlefront, or Skyrim, or even Sonic Riders.

For a start, it’s worth dispelling a misconception. No era of gaming has ever been exclusively dictated by the lack of or overwhelming presence of loading times. Whilst the Sinclair +2 and Commodore 64 had the (above eluded to) slow cassette loading (with migraine inducing loading screens – you see it mocked on the start of Grand Theft Auto: Vice City), the 3 years older Amiga 2000 had games load faster, but made use of Floppy Disks for storage (which hold basically nothing, even then) and thus games could require swapping of dozens of these if you got far into them. The cartridge era (featuring consoles such as the NES, SNES, Megadrive/Genesis etc) did away with a lot of loading issues, and introduced a few tricks (we’ll get to those later) to disguise loading. It’s actually been argued a few times that going to CDs/DVDs over cartridges brought back loading problems that cartridges dealt with. It’s certainly true that hand-held systems have seldom strayed from cartridge format. 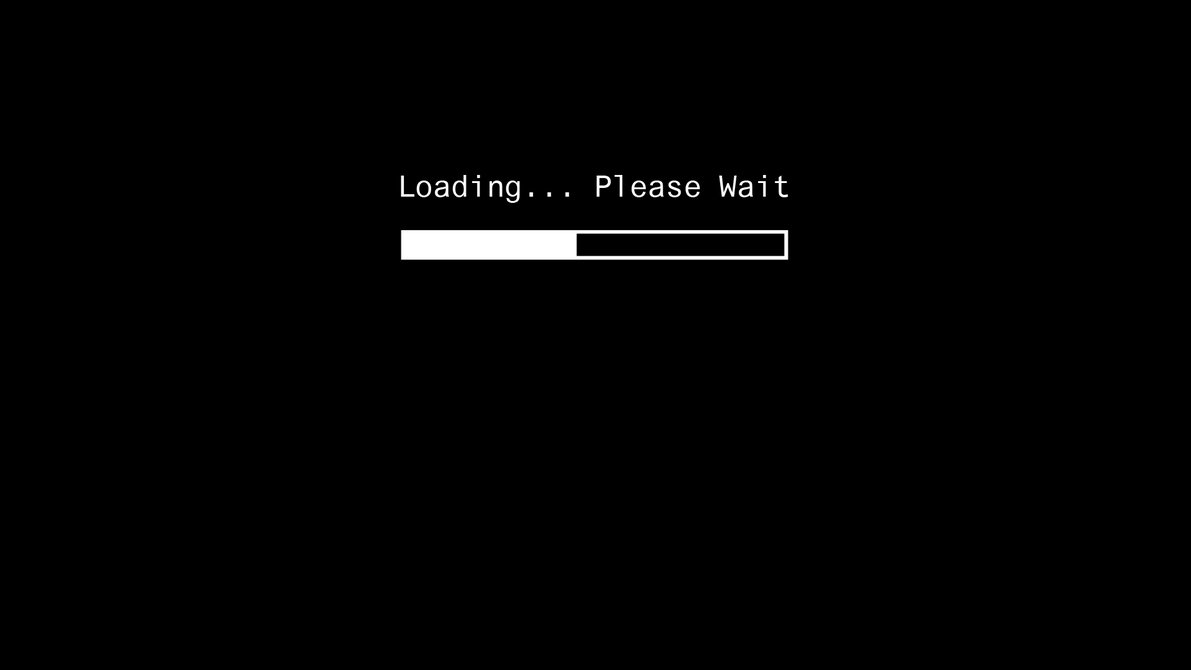 But it’s only really recently that cartridges have been remotely able to handle larger and more complicated games. In the old days, the games would be fiendishly simple, and thus made fiendishly difficult to make up for it. Even the cartridge era continued that tradition, and that’s where the phrase ‘Nintendo Hard’ comes in (as Nintendo made some of the hardest games in the industry). Whilst overcoming really difficult games did define the majority of my childhood (the good ol’ 90s), there was little above the challenge, repetitive gameplay, and sometimes the sense of achievement with completion, but often with a disastrously disproportionate victory screen (“A Winner Is You”) as a reward.

Having to wait 30 minutes to play a game where you were lucky to get past the first level seems unthinkable today, but that’s more or less how computer gaming started. Still, have things really got better in terms of loading times? As the years have gone on, games have increasingly added more and more complexity in order to keep the industry going. This creates no end of problems for even the powerful machines that have been built since the 80s. Take your average , with a massive gaming world, full of interactivity, or shooters with complex online multiplayer and high definition graphics. Certainly, we are not living in an age of gaming where the loading screen is an unknown entity. It is still there, testing our patience.

The latest generation highlights this rather well. The PS4 for instance, installs updates that can take hours to download and install for individual games. As games get more complex, updates, patches, game add-ons, and mods all add to the mire, testing our top range technology to the limit. That is even before the game has even been played. A lot of sandbox or other free roaming games (and most of the big games these days are one of those two) can have really long loading screens when entering a new area. A game like Skyrim, or Divinity, tends to get a lot of criticism for the amount of time spent on loading screens.

But just how unreasonable is this view? Are we so spoilt for choice, graphics, and instant gratification that we have developed too much impatience? Or is the gaming industry making our lives needlessly stressful? 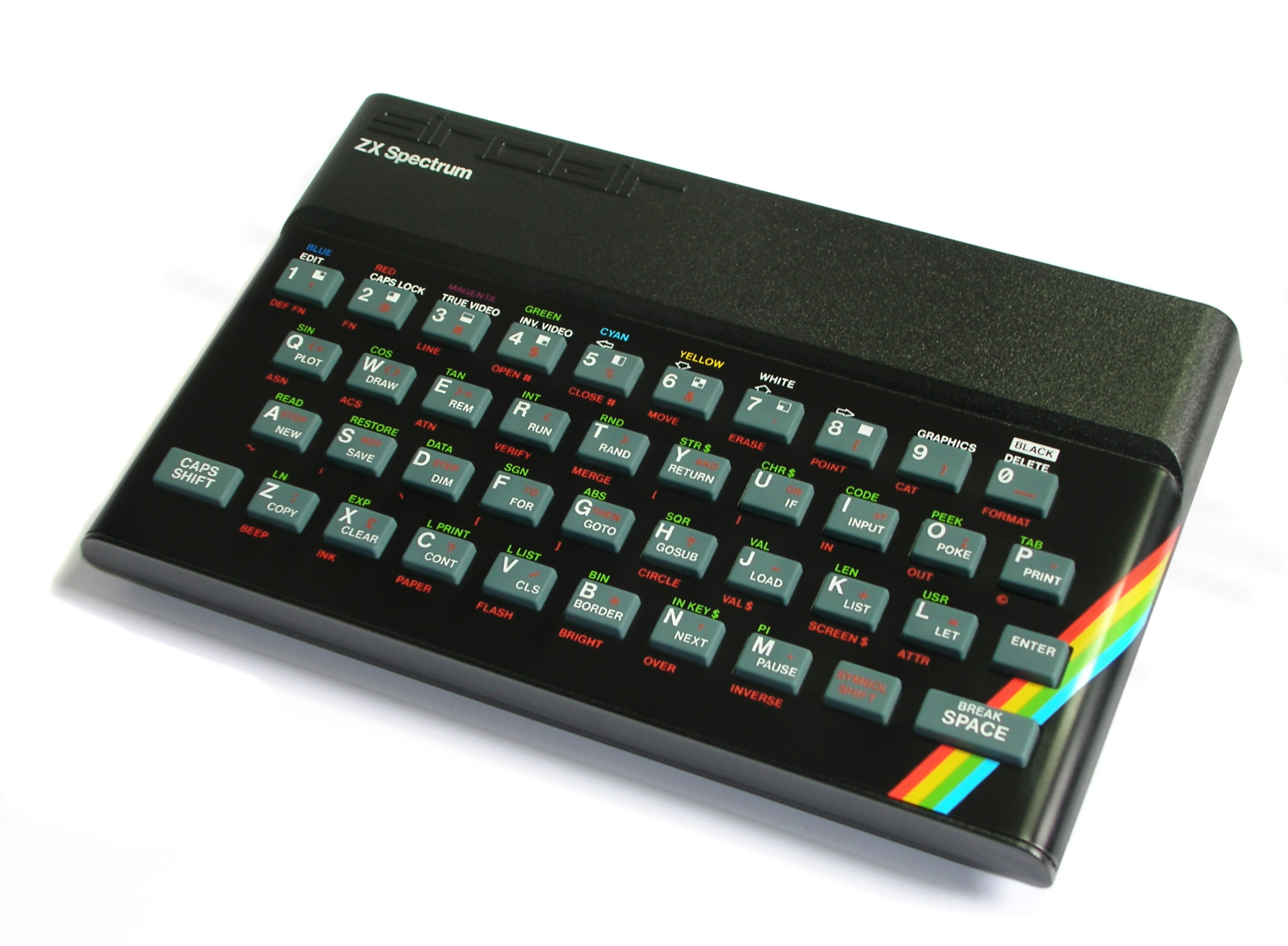 Well, the gaming industry has a lot of issues to struggle with, and frankly, it could be a lot worse. They have a number of tricks they can use in order to reduce the amount of loading games we see, or at least notice. The most common trick that developers employ is isolating an area where a player will be able to interact with the game in a limited way, whilst you load the next area in the background. Players won’t often notice, but if you think of any instance where you are moving through scenery but have pretty much nothing to interact with, are in a lift or conveyance that you are not steering or doing much in, then it is likely a loading area that you can easily overlook to take your mind off the fact that you are not playing the game proper.

Most games these days use this method of interactive loading screens to the extent that it is now harder to see where the game ends and the loading begins. It’s certainly an interesting prospect to wonder how much of your favourite sandbox is made up of loading areas. The fact that we have to endure occasional bouts of static, non-interactive loading screens from time to time is somewhat annoying, but the gaming industry is always working hard to reduce the amount of them that stop play altogether. Other methods for ‘stealth’ loading include using pictures and text, video sequences, mini-games, and loading screens with some minor interactivity (such as the infamous Skyrim movable statues loading screen) etc. Gamers can also take matters into their own hands, and lowering graphical or loading distance for instance, in order to have games run more smoothly. Likewise, many games limit what else goes on in their games, and isolate areas near to the player, to aid the smooth running of games.

So, what’s the verdict, then? Whilst we are still in an age where the loading screen is a noticeable menace, it’s worth thinking about just how much you can do with modern games. Spare a thought for all those old gamers from the early 90s, who had to sit for a minimum of 5 minutes, and more like 20–30, to play a simple, pixelated platform game that was fiendishly difficult and had virtually nothing to it, whereas now, games don’t need to be difficult, because they have so much going for them. Do I think modern gamers are an ungrateful and impatient bunch of whiny gits? Well, yes. Just remember that however irritating a loading screen is, just think how far we’ve come in 30 years, in terms of the experiences we get out of it. To still have to put up with loading times isn’t exactly a high price to pay. Games these days are definitely worth waiting for. Even Sonic Riders.