The Rise and Fall of Gluten: The ‘Gluten-free’ Christmas Dilemma 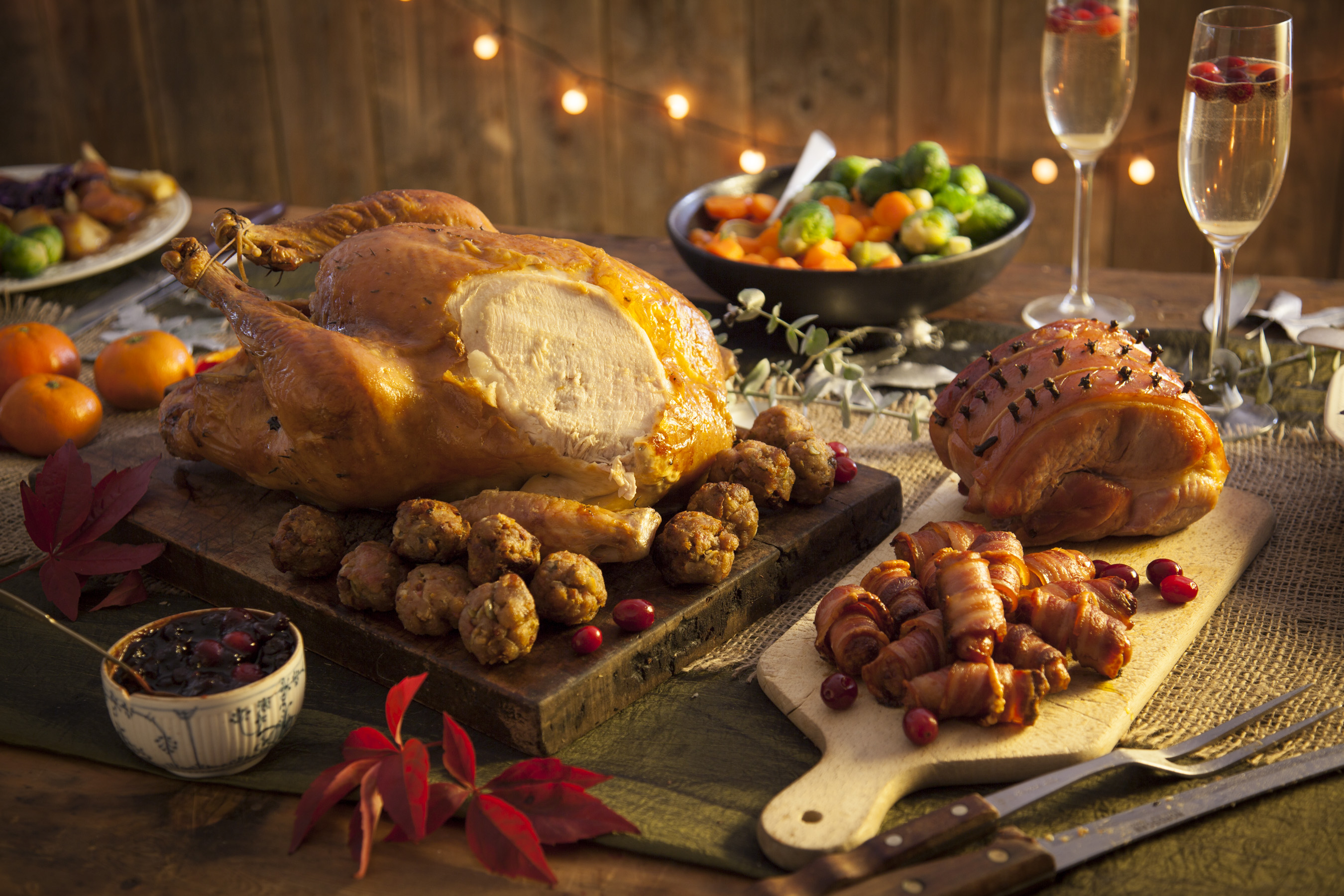 A strange epidemic has swept the nation. No longer are we fearing horses in our lasagne, or running out of avocados to mash on our toast. Gluten, ladies and gentleman, is now the enemy. For you may recently have noticed the explosion of ‘free-from’ foods in your local supermarkets, the number of friends participating in ‘gluten-free’ diets, and the frequent hashtags of ‘gluten-free’ on Instagram food posts. Trend-savvy nutrionistas up and down the nation have been waging war on the carby stuff, preaching its harmful effects on the body and declaring the massive benefits of completely cutting gluten out of their diet. Actress Jennifer Lawrence even calls it the “new cool eating disorder”, with up to a third of American adults now avoiding gluten, and numbers in Britain growing rapidly; last year in the UK, sales of gluten-free products reached £184m, up 15% from 2013. However, despite the perception by consumers that gluten-free foods are healthier, most experts agree that going gluten-free won’t benefit those who don’t have a sensitivity or intolerance, and it won’t help you lose weight either. 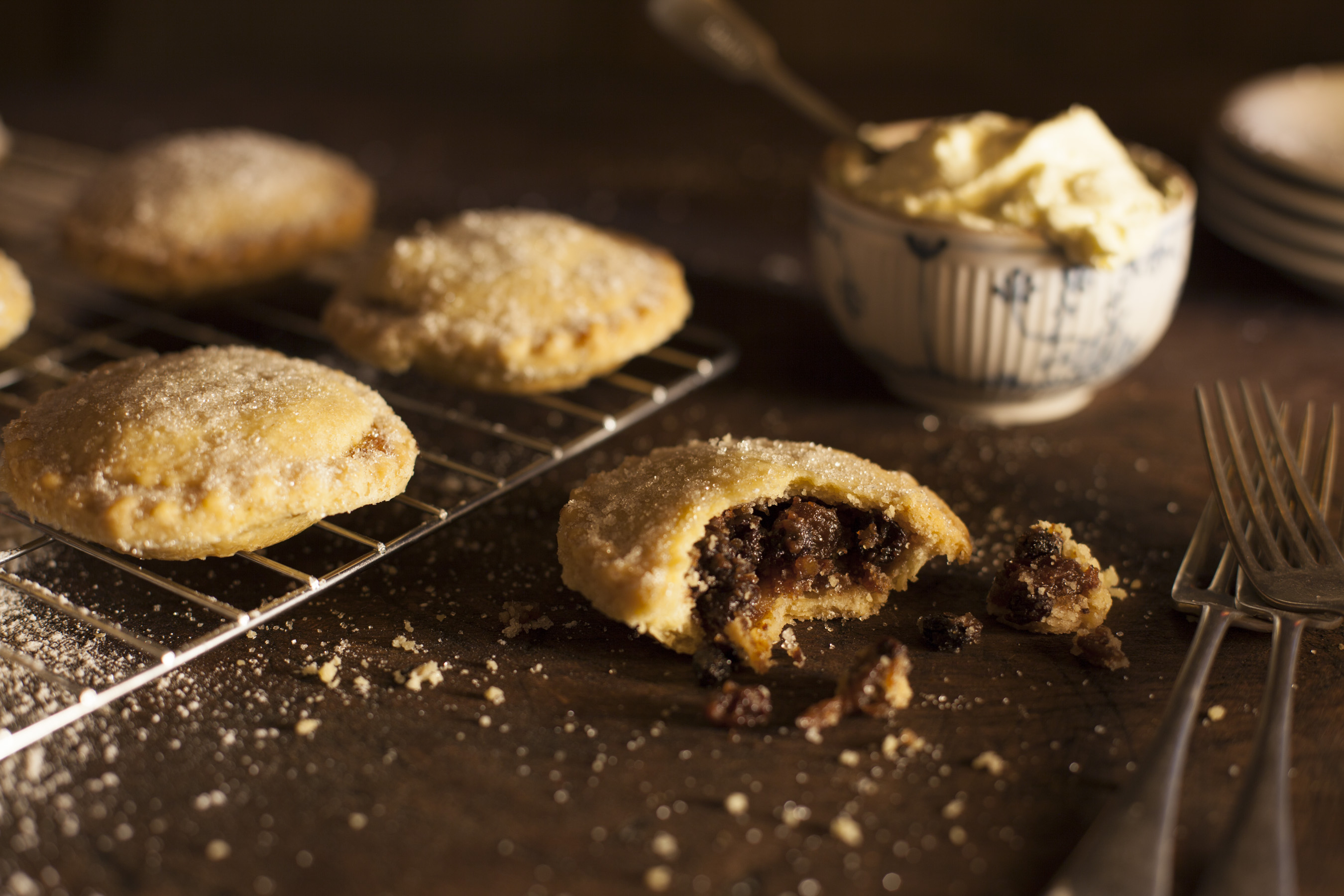 Furthermore, gluten-free products, such as loaves of bread, are nearly twice the price of their normal gluten counterparts. But what really motivated me to start writing this article was when I saw that Tesco had even dedicated a Christmas ad this year to those seeking out a ‘gluten-free Christmas’. Honestly, it made me weep more than the John Lewis advert, and not in a good way. The advert shows a family dashing about the supermarket in a frantic and unnerving quest to make sure that every ingredient for their Christmas dinner is gluten-free. Really, have you seen anything so disheartening and demoralising? Where is the joy, the excess, the Christmas spirit? This year, I send out a plea to all those ‘gluten-fee’ girls and boys that are about to make their way home for the festive holidays, to give up their faddy diets for a mere week or two. Gorge yourselves with stuffing, cocoon yourselves with pigs in blankets, dive head first into mince pie after mince pie after glorious mince pie. Put aside your gluten-free grunge and rejoice in the starchiness, for ‘tis the season to be carby. 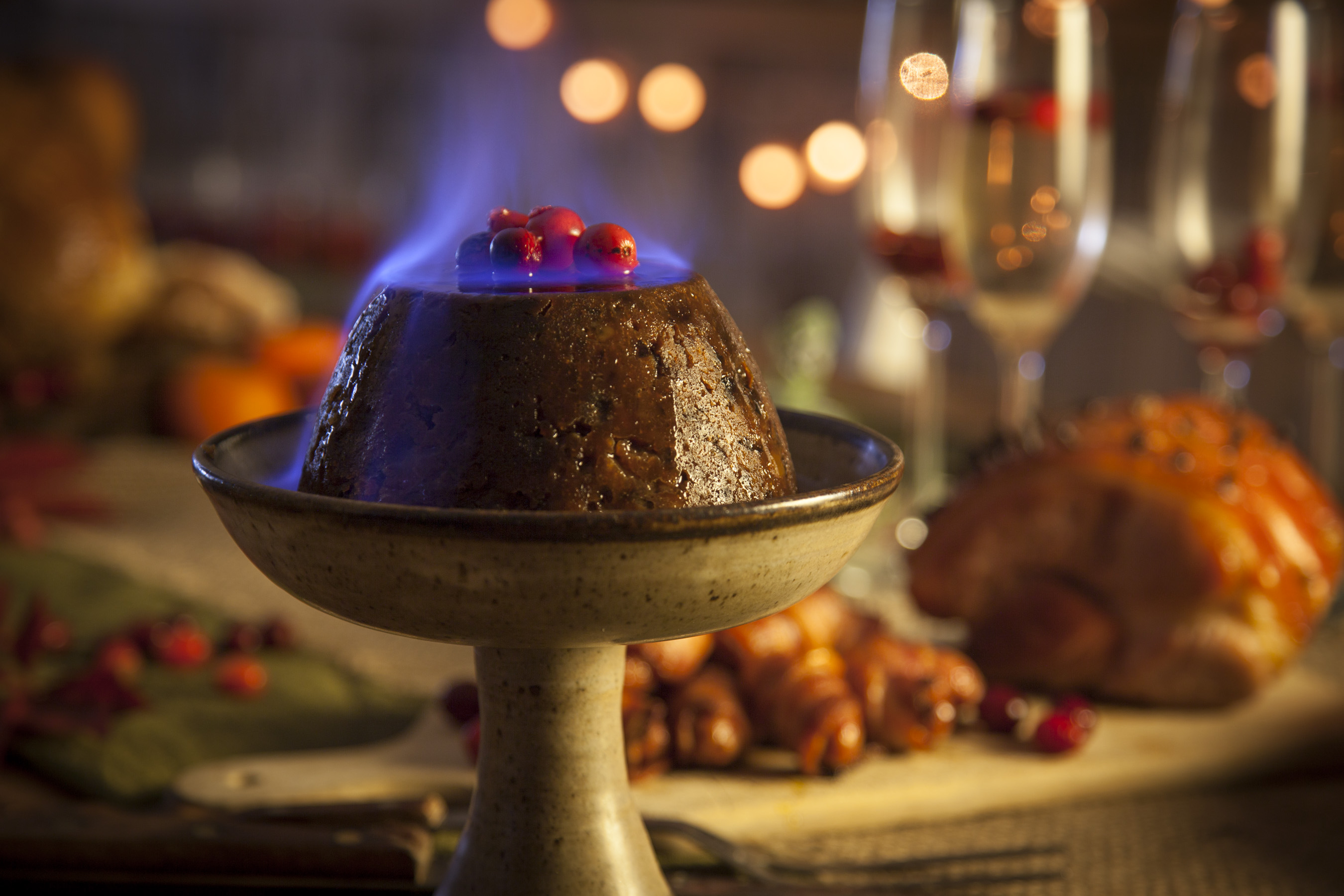 Now I fully appreciate that there are those with an actual serious intolerance or are allergic to gluten, such as those with coeliac disease—obviously this article is not addressed to you. And perhaps it is good that there has been more awareness of these illnesses and gluten-free foods have been made more accessible in local supermarkets and restaurants. However, I am addressing all those that have jumped on the bandwagon and become ‘gluten-free’, merely because of its fashionable fad status. I don’t care if Arabella from your politics seminar has just cut gluten out of her life and “it’s totally the best decision she’s ever made.” Christmas is the one time of the year universally recognised as a season of overeating, excess, bloated tummies and everything yummy. No one wants to sit around the table come the 25th of December and be handed a bowl of veggies whilst your sister states that she’ll only touch Waitrose’s finest cranberry, sage and pork stuffing if it’s “absolutely gluten-free”. I beg you, please do not be this person. Picture the scene: you watch as a flaming, glorious Christmas pudding is set down on the table alongside a nice, fat jug of brandy cream. You miserably reject your pud, knowing full well that oodles of gluten are concealed within its sticky, richly spiced depths. This, my friends, is not Christmas. In the next upcoming weeks of festivity don’t subject yourself to misery and restraint, but treat yourself to all the foods you desire, and just remember not to become a gluten Scrooge this holiday!