#AussieEats: A food report from Down Under

Despite being a landmass approximately 31.5 times bigger than the UK, Australia lacks its own unique cuisine. The Great Southern Land however makes up for this with several internationally-renowned eats that are far too delicious to miss… 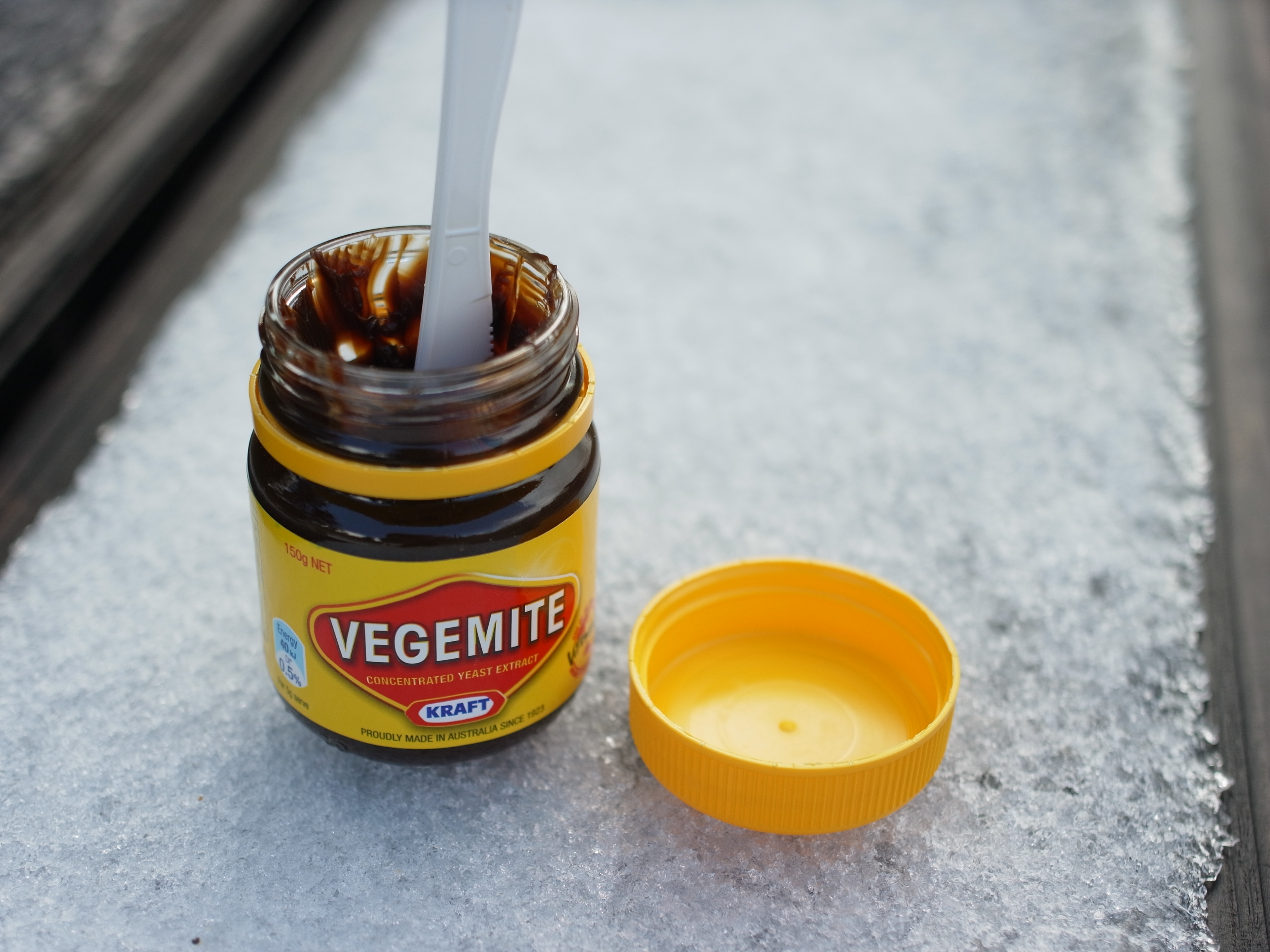 This is perhaps the most Australian food one can get. Although it’s essentially tantamount to England’s Marmite, Australians (of course) claim that this food additive is in fact tastier. It’s less salty, with less of a kick to it, and is made from yeast extract, as opposed to vegetable extract. Although, like Marmite, one can simply enjoy it by lightly spreading it on a slice of toast, the traditional “Aussie” way of eating it is to spread it on crackers with a thin layer of butter and a slice of cheese. And for those who are looking for a healthier twist, Vegemite and avocado are known to be a palatable combination.

Once again, another similar snack to one we know and love in the UK – McVitie’s Penguins, Arnott’s Tim Tam takes centre stage for Australia’s chocolate treats. Made up of scrumptious chocolate filling sandwiches between two layers of malted chocolate biscuit and coated in melted chocolate, Tim Tams are the ultimate haven for any chocolate lover. Unlike Penguins, which come in a limited array of Original, Toffee, Mint and Orange, Tim Tams are offered in a wide assortment of mouth-watering flavours ranging from Peanut Butter and Coconut Cream to Red Velvet and Salted Caramel. What’s the best way to enjoy a Tim Tam? Aussies have three words for you “Tim Tam Slam” (also affectionately referred to as “Tim Tam Dunk”). If you’re ever feeling extra indulgent, be sure to try this simple yet devilish good food hack with your Penguin biscuit (or if you’re lucky, a Tim Tam!) by following the steps below:

Step 1: Prepare a hot (but not piping hot) cup of tea, coffee, hot chocolate or milk

Step 2: Take a tiny bite off one corner of your chocolate biscuit

Step 3: Bite off the corner diagonal to the first bite

Step 4: Dip one of the corners into the hot drink

Step 5: Using your biscuit as a straw, gently sip your drink through the diagonal corner

Step 6: Once the insides of the biscuit have collapsed, place the whole biscuit into your mouth and indulge in its chocolatey goodness! 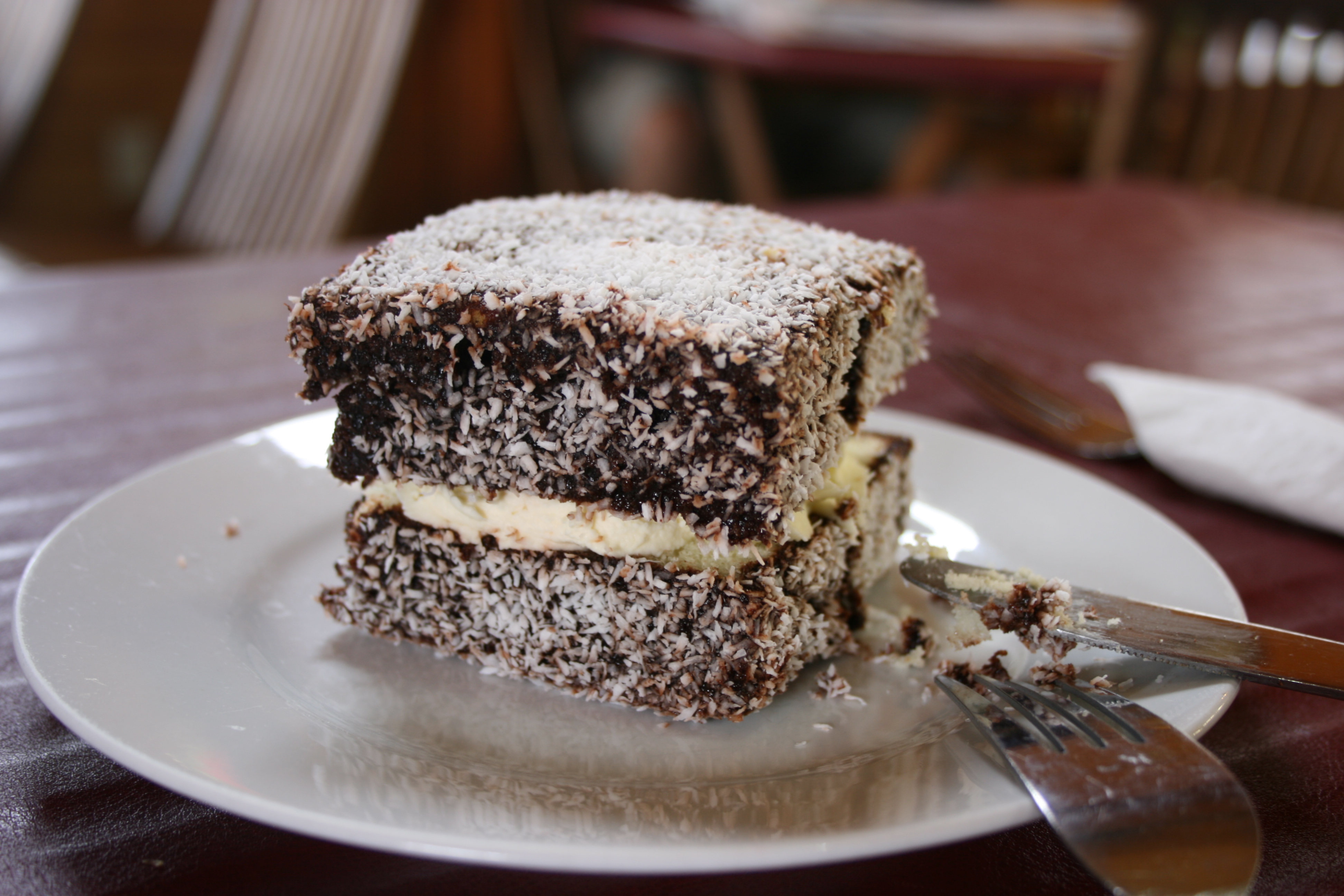 Named after the governor of Queensland–Lord Lamington, Australia’s famed dessert consist of sponge cake squares dipped in chocolate icing and sprinkled with fine desiccated coconut flakes, making them the ultimate go-to treat to satisfy any sweet tooth’s cravings. Much like UK’s obsession with scones, these delectable bite-sized cakes are often enjoyed with cream or jam and can be found in just about any bakery and café you set foot in.

Feel like baking? Give Australian Lamingtons Blog’s recipe a try below: 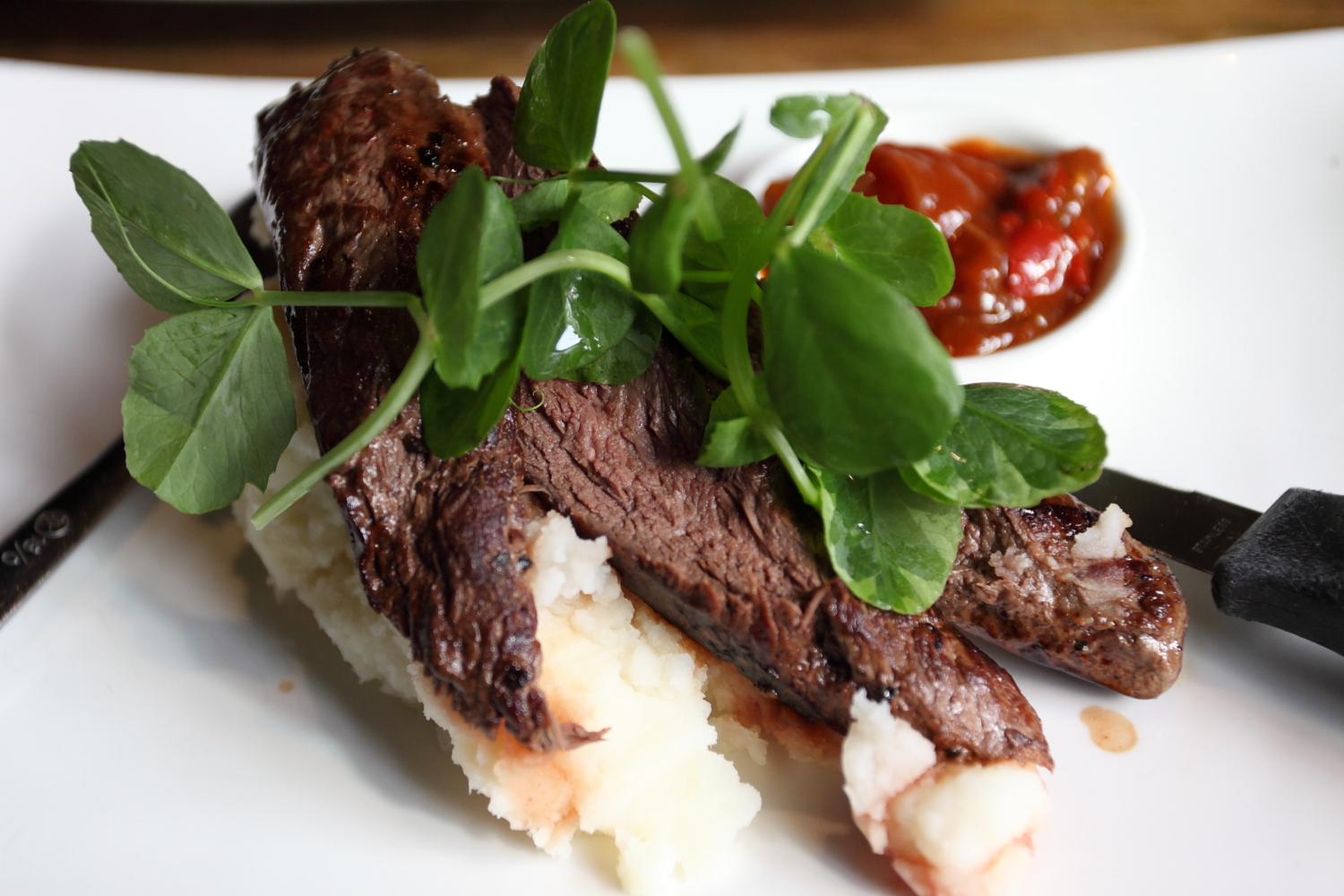 Yes you read correctly. For all those meat lovers out there, Kangaroo should be on your food radar when in Australia. Possessing a stronger taste than lamb or beef, however milder than venison, its chewy texture is simply unforgettable. If ever given the chance, a delicious recipe to try is Gourmet Game’s spiced kangaroo fillet with couscous, feta, pumpkin, mint and almond salad. Read the recipe below: