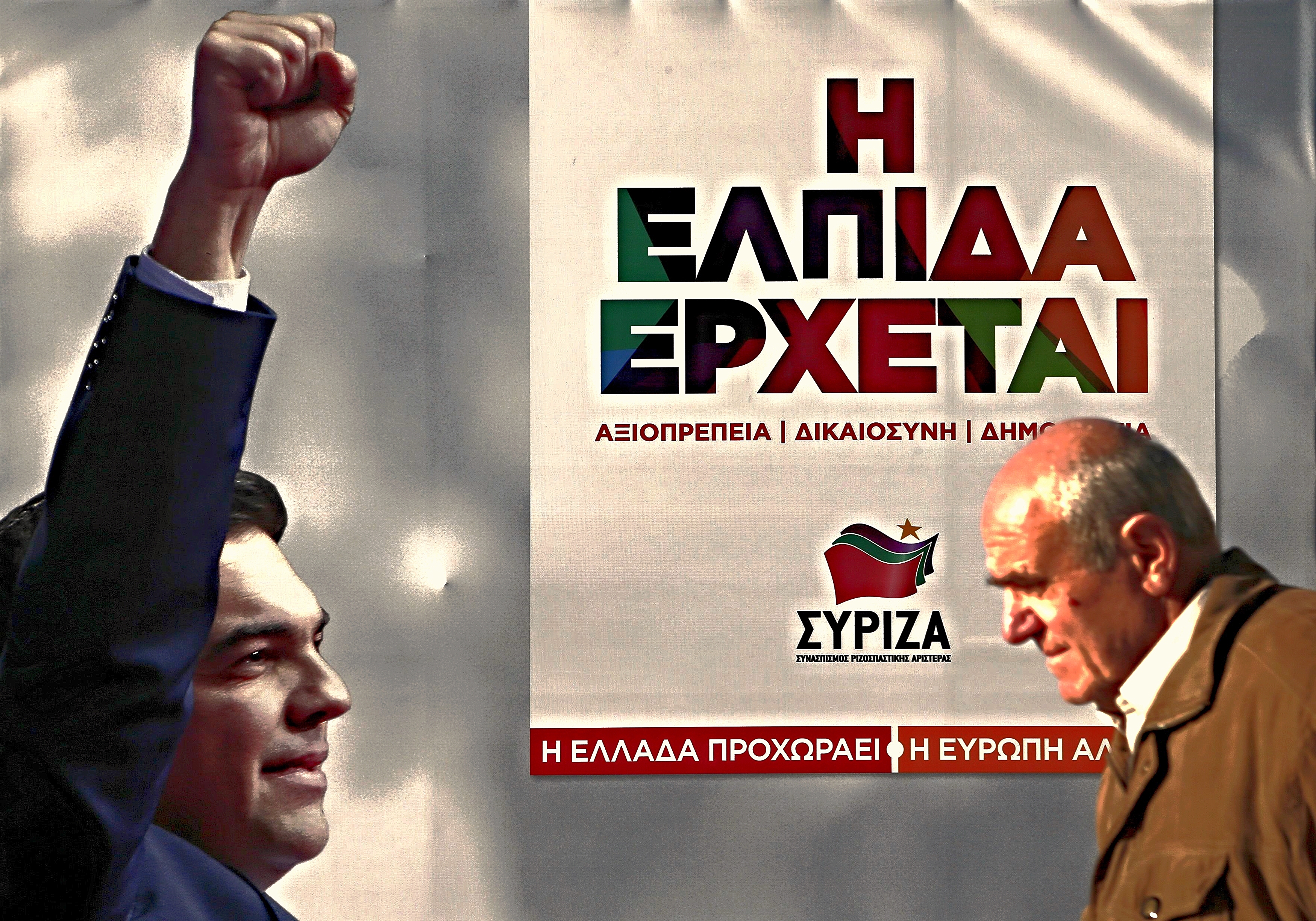 In his victory speech, Syriza leader Alexis Tsipras said “triumphed has the Greece of the toil, the labour, the knowledge, the creation, and the culture”.

The election of the far-left party Syriza provoked a spectrum of reactions – it prompted a mass rally from the Podemos (‘We Can’) movement in Spain, but head-shaking from David Cameron, who tweeted that “the Greek election will increase economic uncertainty across Europe”. Now in coalition with the populist Independent Greeks, who have agreed to support Syriza in its anti-austerity measures, Syriza is settling into government. Recently, a panel discussion was held involving Durham academics and a local politician, to discuss where Syriza came from, why Greece voted them in, and what the future has in store.

Syriza’s victory has provoked some particularly not-so-neutral media coverage. The Financial Times quickly highlighted the fact that Greece’s new finance minister is a self-professed Marxist; and most mainstream media outlets very pointedly covered the post-election visit of Alexis Tsipras to a memorial for fallen Communists. As our academics pointed out, this coverage portrays Syriza in a misleading light. For a start, the visit to the fallen Communists’ memorial was not a salute to Comrade Stalin. The memorial commemorates victims of a Nazi massacre; the visit was symbolic of Syriza’s intentions to stand up to Germany. And even the idea of a Marxist finance minister might be redeemed with a smidgen of context: for years an oligarchy has operated in Greece, between big business, and politicians from both the centre-left and centre-right parties, leading to long-term tax evasion at the highest levels. Those same mainstream parties have long been dominated by career politicians, but 90% of Syriza’s ministers come from non-political professional backgrounds. This includes the academic Yanis Varoufakis, a lecturer in political economy, one-time Cambridge Fellow, and now Greece’s Marxist Minister of Finance. His appointment is about departing from a harmful status quo of careerists. 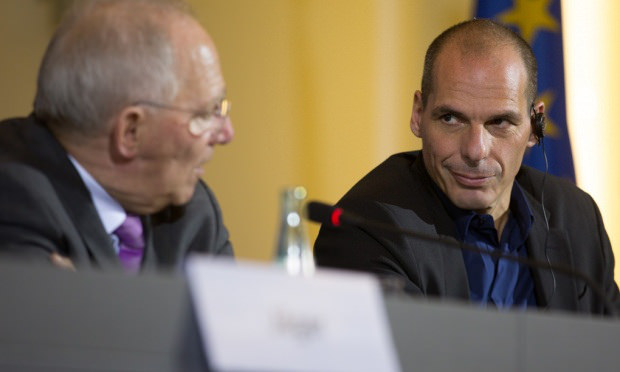 The professed Marxism of Yanis Varoufakis (right) has raised some eyebrows.

Political rhetoric is inherently, well, political, and often misleading – it is highly subjective and always carries an ulterior motive. Some particularly misleading rhetoric has suggested that by deviating from their current austerity programme, Greece will be shifting from a proven cure to a form of experimental medicine. This is completely falsifiable, as no credible economist would agree with the Troika projections that Greece will soon be on a 4.5% surplus, and so there is no economic justification for the present payback framework. Moreover, the austerity programme has not yielded results which can justify the pain it is causing the people of Greece. While Greek elites have continued to evade tax, the cuts on the ground have simply had a crippling impact on ordinary people and grassroots entrepreneurship. The Cambridge economist Ha-Joon Chang also referred to the false narratives in a recent talk at Durham University: Greece has some of the longest working hours in Europe; austerity suggests that their work ethic needs to change – when in fact their productivity needs enhancing through investment, education, and R&D.

But these narratives, while false, cannot be ignored: rhetoric can win and lose elections. For this reason, Paul Brannen, Labour MEP for the North East, spoke of his concern about the rhetoric in Germany. The German right-wing and populist press, and the growing Alternative für Deutschland (‘Alternative for Germany’) party, recycle an image of hardworking Germans bailing out lazy Greeks (akin to Nigel Farage’s British taxpayers building new metro systems for Eastern upstarts). Even though the truth is that less than 11% of the money given to Greece was in aid (we have bailed out banks that lent to Greece… not Greece itself), so that most of it consisted of loans for which interest will be charged, this rhetoric will pressurise Angela Merkel. According to Brannen, it is this which could lead to a situation where Greece has to leave the Euro: an undesirable outcome, created by political forces. 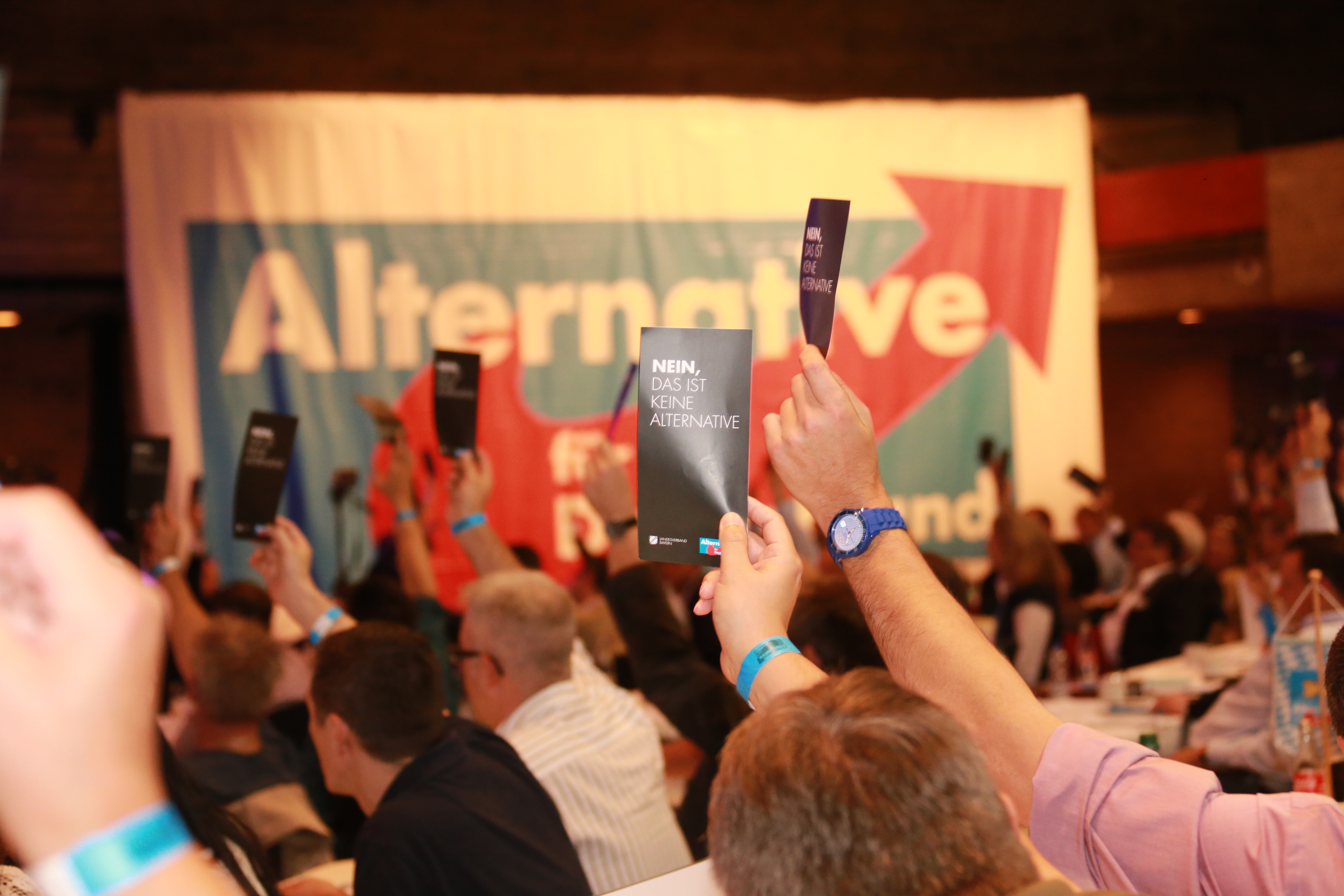 Why would a ‘Grexit’ be undesirable? Dr Or Raviv, Durham University lecturer in international political economy, explained that the negative economic effects for all involved make a ‘Grexit’, in his view, unlikely. Leaving the Euro would mean Greece effectively defaulting on its debts. If this inspired exits from other countries where the far-left is gaining traction, such as Spain, things could go awry. The Greek economy would gain competitiveness with the introduction of a new currency. But this would be at great cost, in the shape of a projected 50% plummet in purchasing power. After living through years of severe depression (unemployment remains at 26%), things would get even worse in the short-run, and hyperinflation might even be on the cards. With these crises, the Greek people would continue to suffer, and Syriza would be very unlikely to survive. Martin Wolf was quoted more than once during the panel discussion: “creating the eurozone is its members’ second-worst monetary idea; a break-up the worst“.

So why was Syriza elected, if not to lead a Greek exodus? Dr Elisabeth Kirtsoglou, Durham University anthropologist, put it like this: “if Labour becomes Maggie Thatcher, you have to invent a new Labour”. Syriza has pushed PASOK’s austerity-stained politicians aside. It has not run on a platform of leaving the EU, or defaulting on Greek debts. According to Dr Kirtsoglou, the election of Syriza was a statement of commitment to “the most fundamental European and cosmopolitan ideals” – democracy, equality, solidarity – in response to an austerity programme, which Greeks perceive as leaving its society polarised and its economy “killed” at the hands of its own neighbours in a new “neocolonial” relationship. Syriza has been given a mandate to safeguard Greek “cultural commitments”, its values and virtues, from the demands of the Troika. Testament to their democratic ethos is the pledge to “kill” the deeply unpopular TTIP trade deal. A mandate for positive defiance, which they won through a hopeful campaign: protect public assets, nurture competitiveness, and defend social justice. 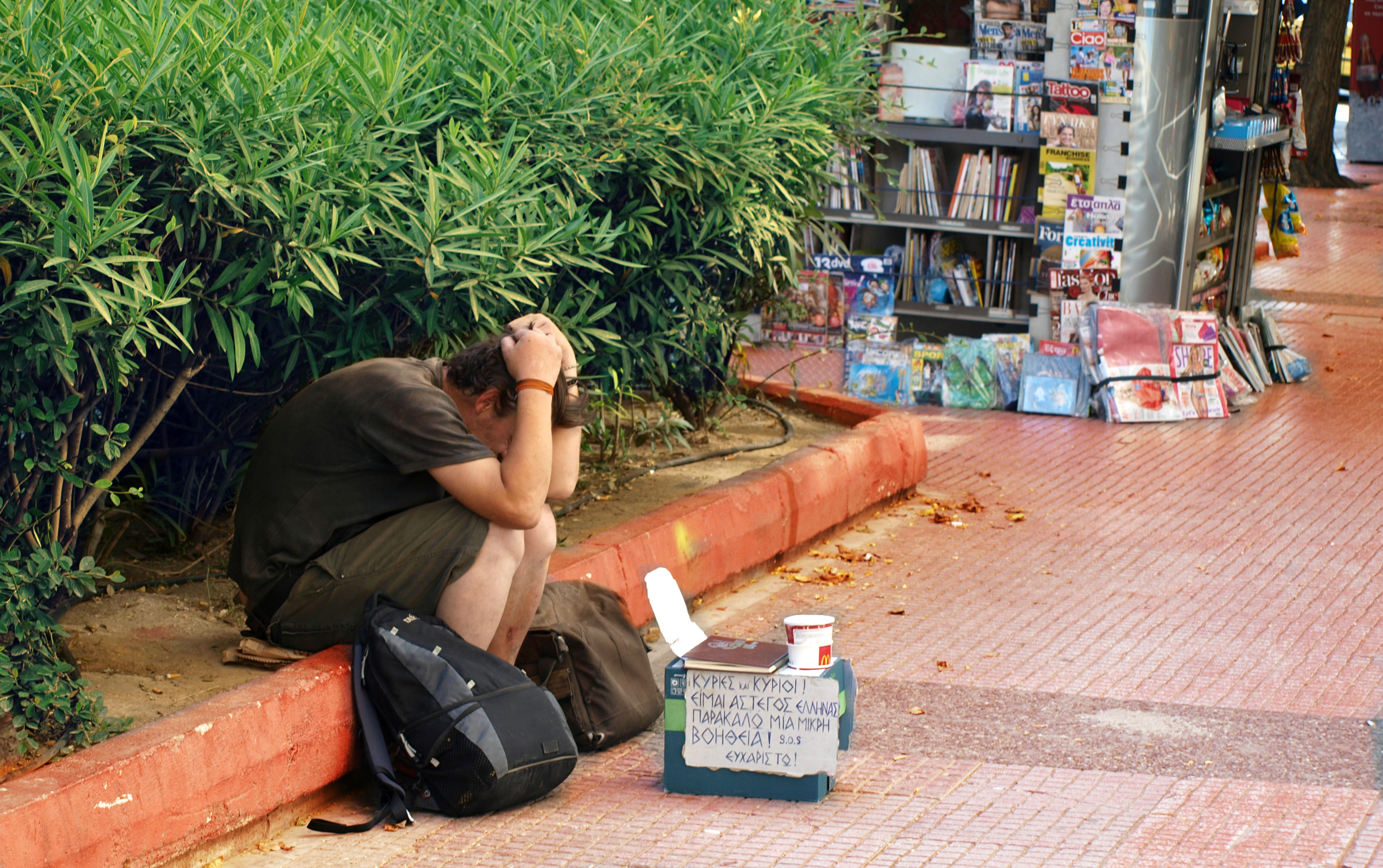 Scenes of poverty have become increasingly common in Greece.

For Dr Andreas Pantazatos, of the Durham University Philosophy department, Syriza’s election is linked to Greek culture. An ethos of proud and private individuals means that they do believe strongly in repaying debts, but certainly do not take kindly to being told by “outsiders” how they should go about it. The Troika’s prescriptions were always unwelcome, and with their devastating effects, creating widespread poverty and social tension in Greece, they have alienated the country from the rest of Europe and hurt a proud nation, a nation where most ordinary Greeks were always sceptical about fiscal union for Greece. For Dr Pantazatos, the election of Syriza is about regaining Greek dignity through a new, democratically-mandated framework for repayment. And if they can keep 3 of every 10 of their promises, they will have outdone the established Greek parties – and should cruise to reelection.

“Austerity has proven to be an economic and social catastrophe. A catastrophe for democracy. Austerity is the crisis itself – it is not a solution to the crisis”. – Alexis Tsipras.