Why Italians kept voting for Berlusconi 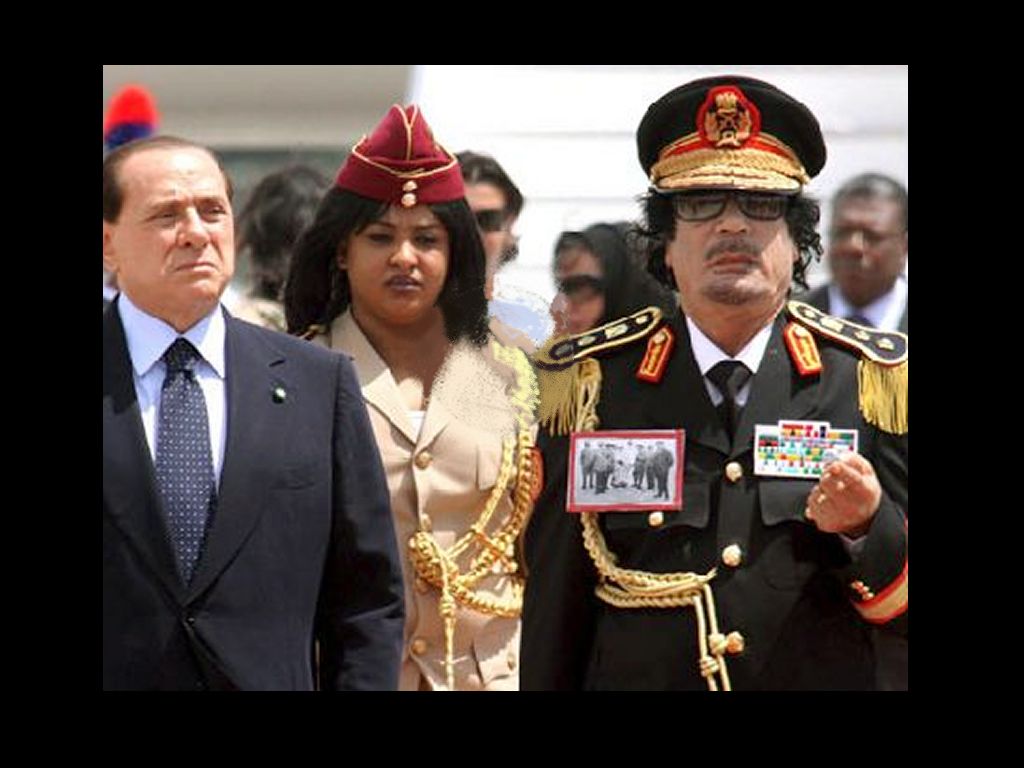 Silvio Berlusconi has been the leading figure of Italian politics for 20 years: numerous scandals, from fiscal evasion to bribery charges to ambiguous sexual behaviour, did not prevent him from being the longest-serving post-war Italian Prime Minister. Today, his myth seems to have collapsed after the conviction for tax evasion. However, all over the world his popularity had long been dramatically falling. Italians instead kept trusting him for so long. Why?

Berlusconi entered politics in 1994, after ‘Tangentopoli’, a huge corruption scandal which swept away the traditional parties which had dominated Italian politics from the end of WWII onwards. Italians needed a homo novus, a clean leader who could make Italy flourish again. Berlusconi seemed the perfect person to achieve the goal: one of the most important Italian entrepreneurs, a self-made man who created his own fortune from nothing. Indeed, he has gone from his youthful career of entertainer on a cruise ship to being the most famous Italian politician of the last 20 years. Since 1994, he avoided several convictions thanks to decriminalisation of punishment, amnesties and limitation periods, yet his popularity went untouched and electors kept voting for him.

Historically, Italians have had a fascination for strong and charismatic leaders: from Mussolini to Bettino Craxi, leader of the socialist party, to the current Prime Minister Matteo Renzi, Italians do like a leader who makes big promises, and claims to take care of every responsibility.

In addition, Berlusconi had a huge influence on the media: not only he owns his private newspaper, but he also has three of the most important television channels. In the past twenty years, his popularity has undoubtedly benefited from his constant presence on everyone’s screens.There are, however, two deeper explanations. the first one is the role that Italy played during the Cold War period and the other one lies in the way Italians view and relate to the state.

After WWII, Italy played an important role, thanks to its location, as a buffer state between the USSR and its area of influence and the capitalist West, led by the US. At the end of the war, it adhered to the Marshall plan, the American initiative to help European countries rebuild their economies, and therefore sided with the West. Until the ‘Tangentopoli’ scandal, Italy was ruled by the Christian Democracy (Democrazia Cristiana, DC), a party strictly linked to the US. On the other hand of the political spectrum, there was the Italian Communist Party (Partito Comunista Italiano, PCI). In spite of being the largest communist party in the West, it never managed to govern the country. The political debate from WWII onwards focused on the opposition between the different ideologies the two parties embodied. Christian Democracy, during the electoral campaigns, reminded the voters of the ‘danger of communism’, the risk associated with the possibility of Italy moving towards the USSR sphere of influence if the left had taken power. Enrico Berlinguer, during the 80s, shifted the party to so-called ‘Eurocommunism’, away from the Soviet Communist Party. However, the ‘fear of communism’ instilled by decades of political propaganda in the minds of the Italian middle class, did not disappear with the dissolution of the PCI, which in 1991 became the Democratic Party of the Left (Partito Democratico della Sinistra, PDS). Berlusconi was very able to make the most of it: a vote against him was a vote for the communists, who merely changed their name, he claimed, but not their political agenda. During the past 20 years, he stood as the defender from the left, who would otherwise have taken the power and implemented radical reforms.

There is a second and even historically deeper reason which may help understand why Berlusconi has been such a leading figure in Italian history. Italy became a state only in 1861: roughly from the fall of the Roman Empire (476) until then, it had been divided into several regions, each of them either directly controlled or strongly influenced by foreign countries. For instance, the Kingdom of Naples, i.e. the South of Italy, was controlled by the Spanish Crown. Milan passed from Spain to Austria, while France exerted its influence on Turin. Thus, the Italian people got used to foreign rulers and developed a ‘negative’ view of the state: it was an enemy whose only aim was to steal their money, without giving back anything (or at least, much less than what had been taken). Italians therefore had to figure out ways to fregare, ‘screw’, the state. Even after the unification in 1861, this mental attitude was (and still is) far from disappearing. Berlusconi used it at his own advantage. He stood to the side of the middle class, claiming that the state was actually hostile to them. In order to solve the problem, he promised to reduce the negative impact of bureaucracy and fiscal pressure, but he did not really achieve any significant result. He claimed it was because of the left, who did not let him govern and opposed his reforms.

In reality, he never wanted to change the system, because the nature of the system itself was congenial to him and to many of his voters. In fact, he actually protected the interests of that part of the population who behaves at the edge of the law – problems such as tax evasion and disrespect for regulations and authority. As a sentence has now proved, he himself behaved illegally.

When people vote, personal interests do play a role. Berlusconi personified the interests of many Italians, who kept voting for him not because he wanted to change the system, but because he perpetuated it.

Today, Berlusconi has been convicted, and now plays a minor role in Italian politics (but he is still there!) while he is serving his punishment. Italy’s severest problem is tax evasion: in 2012 an estimated £226 billion remained unpaid, about 18% of GDP. It does not seem a mere coincidence that tax evasion is the crime Berlusconi has been convicted for.