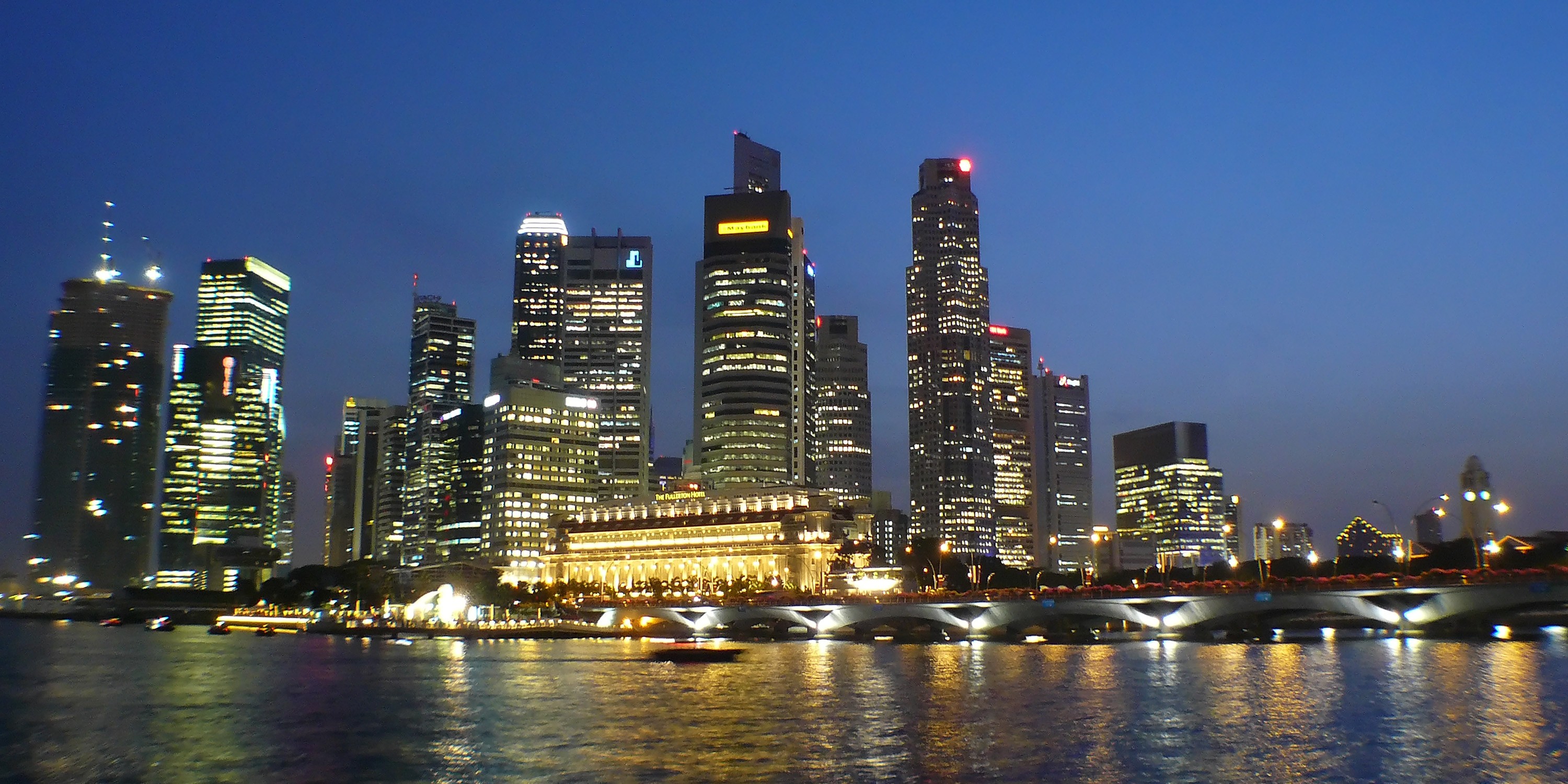 Are there excessive expectations in Singapore?

On 7 July 2015, the North-South and East-West train lines in Singapore broke down simultaneously, affecting a quarter of a million passengers during Tuesdaý night’s peak hour. Undoubtedly the worst public transport breakdown in Singapore’s history, it tells us something about the state of our country. As a Singaporean, I have always been proud of my country for achieving an economic miracle in such a short span of time to become one of the most outstanding economies worldwide. Being a country with no natural resources, our leaders possessed extreme foresight and had the wit to realise that a diplomatic position with other great powers would be the best chance for Singapore to progress. The late Lee Kuan Yew is hailed as the country’s greatest blessing as he played the most seminal role in fuelling Singapore’s climb up the world cities hierarchy.

Today Singapore has done all that we were not expected to achieve. When our merger with Malaysia failed, everyone thought we were too small to make it on our own and it was only time that we failed. However the tables have turned and in comparison to us, many economies are doing worse, not to mention Malaysia’s. Nevertheless, the recent spate of train breakdowns in Singapore has led me to come to the conclusion that we are not as perfect as the rest of the world seems to think. Known as the “Switzerland of Asia”, Singapore is expected to outshine many countries in infrastructure, government, economy and various social aspects. However the reality of aggressive immigration is starting to materialise, as local train systems have been constantly overstrained and forced to fetch more than their optimum load of passengers.

Train breakdowns in Singapore are considered unacceptable due to our reputation as one of the finest countries in the world. Making matters worse is that the problem seems to be unidentified despite various investigations. The source of the power failure that crippled two train lines still has not been correctly identified and the government has to resort to hiring a private investigator. Following this, many Singaporeans have expressed the view that it is time the government do something to curb the breakdowns which have been occurring with freakish regularity for the past few years. We cannot deny that the government has responsibility, but the public should not be that eager to ascribe blame to public authorities as they are inclined to do so. To make a country’s government work, citizens have to work hand in hand with the authorities and not pick at every slight mistake. I’d like to promote the idea that Singaporeans should not have unrealistic expectations of our own country. It seems that Singaporeans have to learn not to have unrealistic expectations and learn to accept the fact that perhaps the immigration influx has simply proved too much for the train system to handle.This is a common problem that has plagued many other countries in Asia, notably India, Thailand and even Hong Kong. There seems to be no reason to expect Singapore to have zero faults along the way, for how would we ever learn?

Why not accept the fact that our island is not perfect and can never be? Train breakdowns are framed as a horror story in Singapore for no rhyme or reason. It would be near impossible to not have a single public transport breakdown in the entire of Singapore’s history, and perhaps this is it. It would be more productive if the public stops complaining and harping about this problem and instead adopt the mindset that with failure comes progress. I am confident that as the breakdowns ensue, our transport workers and engineers will be trained to cope with larger and more unexpected breakdowns and in time to come, our transport system as a whole will become bigger and better. The mindset that everything must be in perfect working order from the beginning is fatal to a country’s progress. Following the Nicoll Highway collapse in 2004, Singapore’s construction industry has an undoubted reputation as one of the most robust in the world. There is no reason to look at this matter with excess worry and criticism of public authorities. We might expect the best of ourselves, but we cannot expect the impossible.