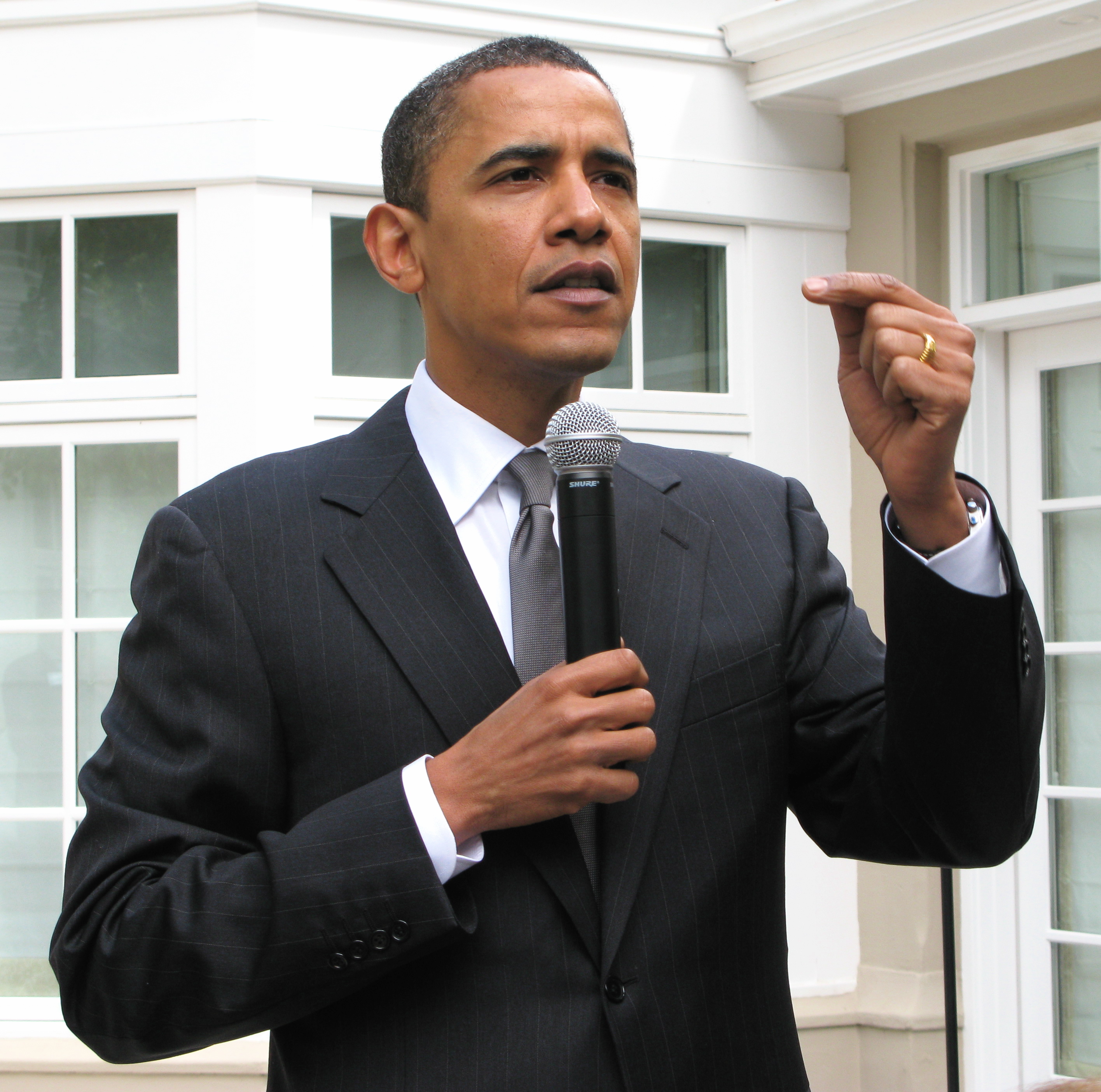 Obama has pushed through TPP in the face of criticism.

The United States along with 11 other nations reached a final agreement on the Trans Pacific Partnership (TPP) negotiations on Monday. Despite being a decade in the making, it should be noted that the TPP cannot be seen as an end, but merely as a hard fought first step, as described by US Trade representative Michael B. Froman on the eve of the accord.

So what exactly is the TPP? The TPP is one of the largest and most ambitious Free Trade Agreements (FTAs) ever attempted, and consists of the US, along with 11 Pacific bordering nations (namely: Australia, Brunei Darussalam, Canada, Chile, Japan, Malaysia, Mexico, New Zealand, Peru, Singapore, and Vietnam). This constitutes 40% of global GDP, amounting to an estimated 107.5 trillion and spread out across nearly 800 million customers. The TPP hence eclipses NAFTA (the North Atlantic Free Trade Area), currently the world’s largest free trade area with trade at 1.5 trillion and 242 billion in goods and services respectively.

The TPP is a de facto ‘balancer’ within the region – a western effort to counter China’s increasing political and economic dominance. President Obama has made this clear, stating how the US, ‘can’t let countries write the rules of the global economy’ – a sentiment Mr. Obama went on to build his argument on for Congressional approval, a task arguably his most challenging to date. Yet interestingly enough, the TPP has opened itself to China and a number of other nations’ participation in the future. As of now, China and the Philippines have expressed interest in becoming members. Indeed, according to Clyde Prestowitz, President of the Economic Security Institute, China has absolutely nothing to fear from the TPP, and even states how there can be an increase in US dependence of Chinese supply chains owing to the stipulation of members opening up their automotive industries.

The TPP is forecast to increase the total value of exports by 305 billion by 2025, in addition to adding an estimated $223 billion to the incomes of workers. The TPP also seeks to oversee the exchange of intellectual property, thereby facilitating greater knowledge-driven services, to in turn be utilized and implemented in lesser developing member nations.

Accordingly, the TPP will see a removal of over 18,000 tariffs placed on US products by other countries -an action reciprocated by an 80% removal of tariffs from the US. Unlike other FTAs, the TPP goes one step further in removing non-tariff barriers to trade. On the environmental front, the TPP has imposed stringent measures for wildlife protection, with severe penalties in place for members failing to act as prescribed. This accountability distinguishes itself from efforts made by other regional FTAs, as the TPP seeks to actively pervade into domestic and even foreign policy.

Yet several difficulties persist. Opponents to the TPP have pointed out how the aforementioned $223 billion influx for workers would positively impact those primarily making on average over $80,000 a year. FTAs are seen as contributing to income inequality in high income countries, and the TPP, with the breadth of its scale, would serve to magnify this failing. Democrats Bernie Sanders and Elizabeth Warren have both called for the agreement to be dismissed by Congress, with Sanders stating how the TPP, ‘disastrously lets multinational corporations rig the system’ – a point not helped by Mr. Obama’s choice of Nike’s headquarters to rally support for the deal in May earlier this year.

On a micro level, the deal’s patent enforcement regulations could result in a reduction of inexpensive generic drugs, allowing pharmaceuticals to raise the price of medication, thus limiting consumer access. Consumers from developing countries – the TPP’s most vulnerable populace – could suffer the hardest consequences of this measure, as drugs for tuberculosis and HIV might become unaffordable.

The closed-door negotiation of the deal has also come under fire for its lack of transparency, with leaked documents purporting that corporations would be allowed to sue governments over profits lost through regulation. Public Citizen, a watchdog for the TPP, lamented how out of the 29 chapters of the TPP, only 5 would deal in trade-related issues.

Ratification of the TPP is still at the mercy of Congress and other national legislatures. In a recent poll, the majority of citizens in all participating nations with the exception of Vietnam were not in favour of the TPP. Indeed, a recent World Bank report concluded that Vietnam would be the nation that would benefit most out of the TPP, with the country’s already extensive textiles and garment sector predicted to gain substantially. Likewise, the Asian Development Bank have forecasted 2016 to see Vietnam experience yet another 6% annual growth-hence making it one of the best performers in the Asia Pacific.

The TPP will remain a controversial issue far beyond the decision by Congress. Its future will impact the development of other similar FTAs, most notably the even larger TTIP (the Transatlantic Trade and Investment Partnership) between the US and EU. If the TPP somehow manages to navigate its way across these obstacles, massive changes should be expected in a wide range of industries globally, in particular the pharmaceutical, tobacco and automotive industries – to name but a few.