The Glaring Link between Climate Change and Insurgency 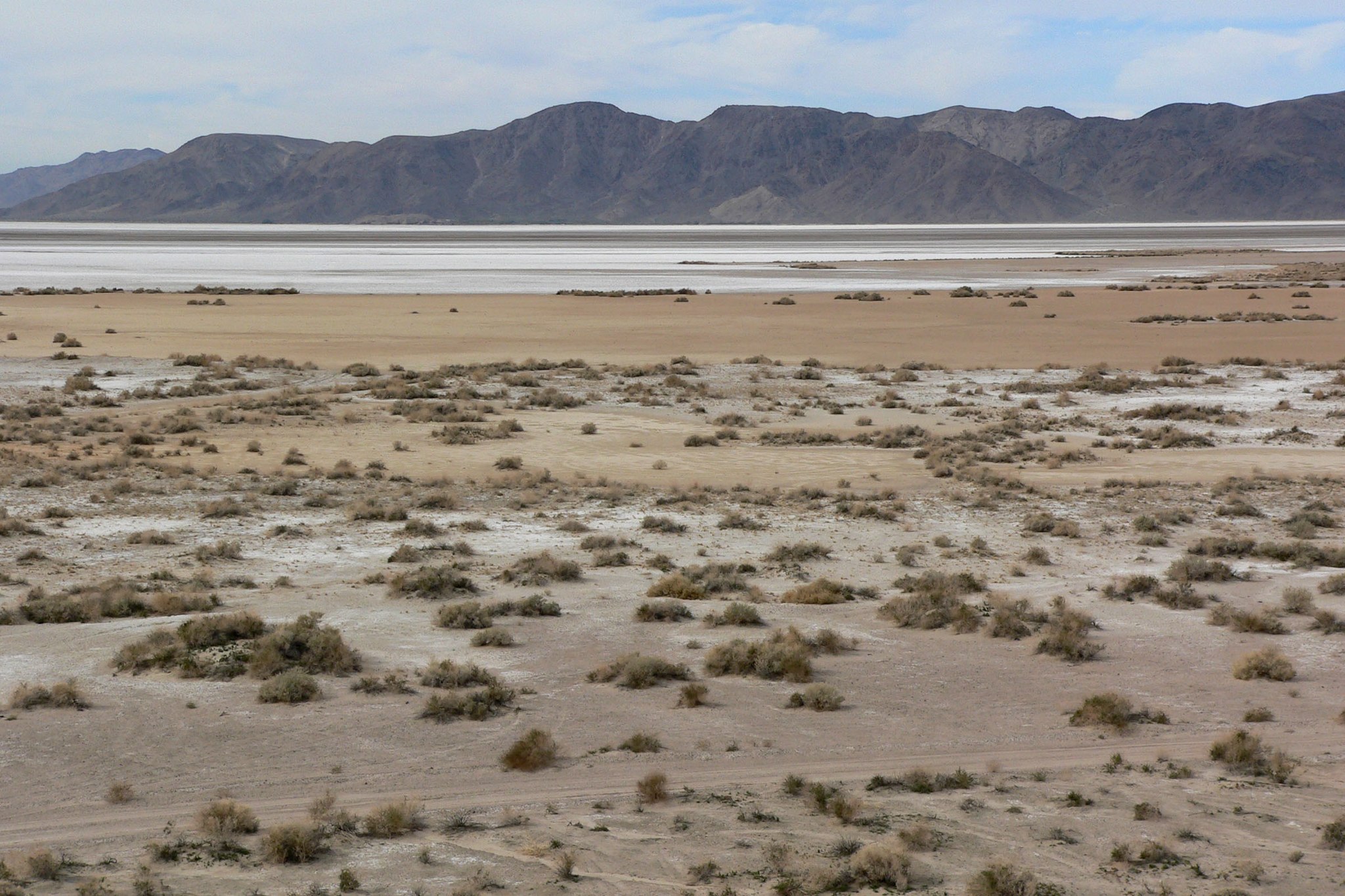 The consequences of climate change are almost universal knowledge. Global temperature increases, ice melts, oceans get warmer and sea level rises. The list of dangers associated with each is endless but one that is rarely discussed is how it has and will continue to lead to insurgency. Living in a world with finite resources which are depleting has led to competition and the desperation has led to groups and individuals resorting to taking up arms.

The region around Lake Chad is made up of countries such as Niger, Nigeria, Chad and Cameroon and is home to a diverse range of ethnicities. The result of climate change has made an already fragile region increasingly prone to violence. The lack of rain and increase in temperature has led to a significant proportion of the lake drying up which has ramifications. The population around the lake is very reliant on it for their livelihood and economy through agriculture, fishing and livestock. As Lake Chad dries up, it leads to a large number of people left unemployed and dissatisfied. Many migrate to areas of the lake where the soil is more fertile but this would obviously lead to tensions amongst groups as they compete over limited resources. The ethnic diversity of the region also becomes a disadvantage here as it becomes a matter of “us vs them” and violence is often the result. Additionally, Boko Haram maintain a strong presence in the area and a large number of unemployed and dissatisfied individuals provides a perfect recruiting grounds for the terrorists.

Scarcity of water played a major role in the outbreak of civil war in Syria. Droughts were already a feature of Syrian life but from the 1990s they grew more frequent and more intense. In 2007 the nation faced a 5 -year long drought and this resulted in protests against the Assad regime for their failure to provide relief services. These protests were crushed violently by the regime and although the causes for the Syrian civil war are multifaceted, this was a major catalyst for the escalation of violence. The rural population who relied on agriculture moved to urban areas which caused rifts with the local population and the newcomers. The contestations of regions also allowed ISIS, who were mainly confined to Iraq, to gain a foothold in the region. ISIS financed themselves through selling oil, arms and drugs and used this to provide social services to those who were struck by the drought. The rural population lost their livelihood and were extremely resentful towards their government and therefore were willing to join ISIS as they provided social and financial incentives. Through the means of violence, ISIS were also able to take over much of the water infrastructure in the region and therefore had a leverage over massive areas in the country. The drought in the region led to grievances and dissatisfaction amongst the population which led to rebellion against the regime and ISIS were also able to take advantage of the situation.

Although Guatemala is not in the midst of a civil conflict, the country remains violent due to the activities of narco-traffickers and criminal gangs. The country’s location makes it vulnerable to earthquakes and hurricanes and often experiences intense rainy and dry seasons making it prone to flooding and drought. The nation is reliant on agriculture for export and food security and climate change severely impacts the economy of the already poor country. In 2010 natural disasters struck the country and led to the destruction of crops and infrastructure. The disasters also revealed the inability of the national government to deal with disasters as due to corruption and weak institutions, the government did not respond to the disaster very well. In a similar fashion to Syria, social services were provided by violent groups and in the case of Guatemala this happened to be the narco-traffickers. They responded to the needs of the people and therefore the population were indebted to them which made it easy for recruitment. The poor infrastructure of the country also meant that the government could not reach isolated regions and therefore these groups were allowed to function independent from the law. Just like in Syria and the Chad Basin, the rural population moved into areas which offered better chances of survival but this led to the same result where there was fighting between the new and old populations. Farmers also resorted to growing opium poppy as a source of income in desperation which further added to the violent drug trade.

The labelling of Extinction Rebellion as a “key threat” by counter-terror police may have been controversial and possibly far-fetched but there are clear cases of where climate change has been a cause for insurgency and this is likely to rise as conditions worsen.