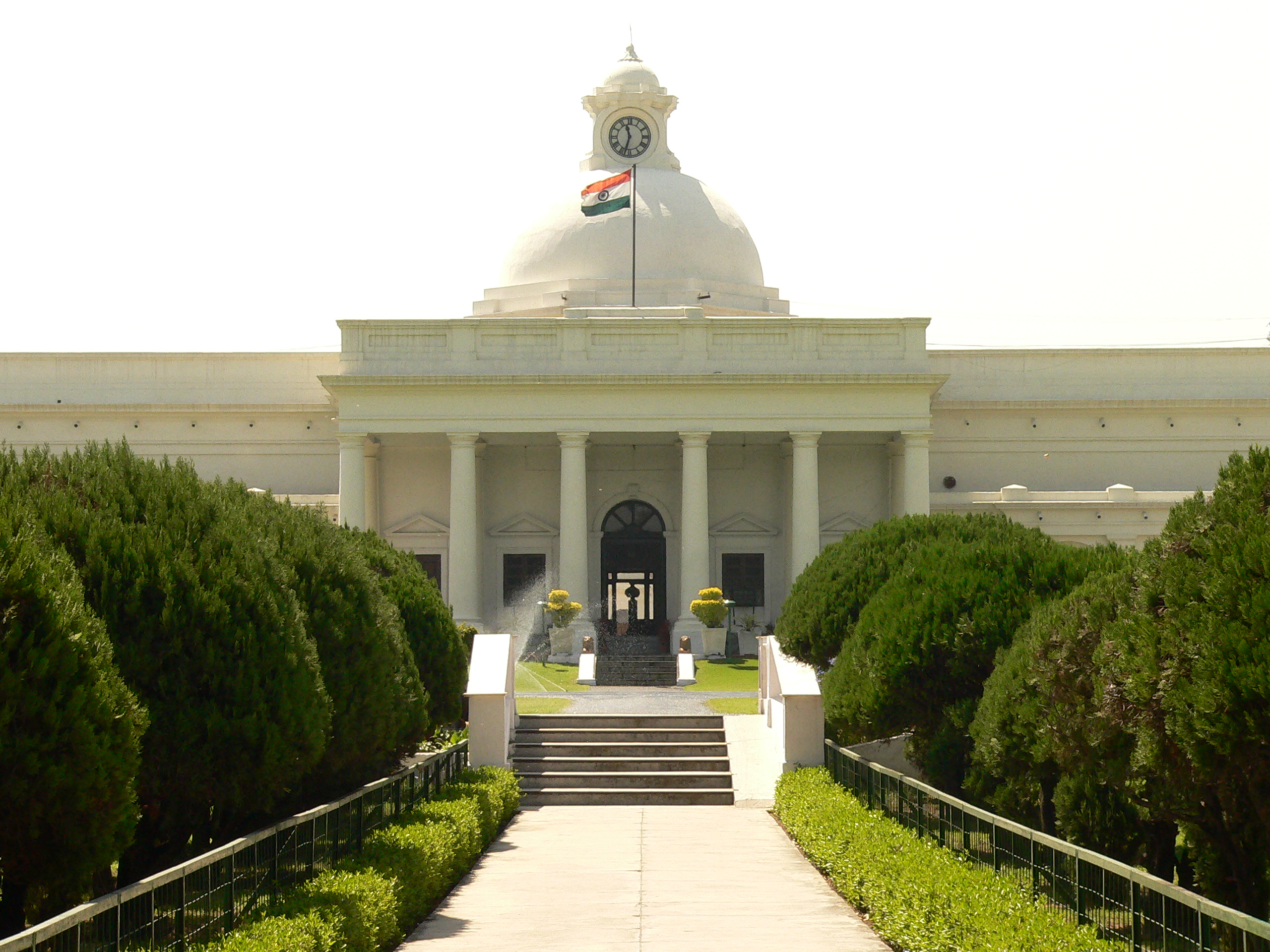 Can India find a way to hold onto the graduates from its prestigious Indian Institutes of Technology?

The nations of the ‘developed world’ act as magnets for talented foreigners the world over. Immigrants often arrive in their host nations eager to take up opportunities and integrate into society, but what of the countries that they leave behind? ‘Brain Drain’ was a term coined by the Royal Society in the 1950s and 60s to describe the flight of British scientists and engineers to North America where they sought better opportunities. However today, brain drain largely afflicts poor nations, who’ve spent significant sums attempting to educate a skilled workforce only to lose many of these workers to foreign countries. India is a prime example of this, it’s talented youth have been leaving for generations. From tech geeks in Silicon Valley, to medics in the Cherwell Valley, Indians have made their homes and brought their culture all over the world. Proponents of this kind of immigration cite the need to maintain a skilled workforce and the benefits of multiculturalism, the workers themselves are delighted to command the salaries and lifestyles they feel they deserve for their skills. However outside the small pool of winners, this policy also produces significant losers.

The biggest losers in this scheme are the home countries of the migrants themselves. An excellent example of this are the Indian Institutes of Technology. IITs, as they are known colloquially, are a dozen or so technical institutes for which it is notoriously competitive to earn a place. In the 11th Five Year plan (2012 – 2017) they swallowed up 1.25 Billion of the 2.9 Billion allocated to the higher education system as a whole. This spending does not earn proportionate returns: talented IIT Alumni are just as, if not more likely, to be seen in the boardrooms of Manhattan and London than Mumbai or Delhi.

The situation is even more dire in the medical sector. Despite training over 30,000 doctors every year the country suffers an enormous shortage with an estimated 6 Doctors for every 10,000 people. Many Indian medical graduates choose to leave the country for their higher training, citing the intense competition for government funding and expense of training privately in their home country, meaning that an Indian doctor is now a common phenomenon across the western world. India is not alone in this struggle to hold onto their skilled workforce, for example Zimbabwe lost 45,000 teaching professionals in 2010 alone . However the sheer sums of money India spends in its limited education budget on these individuals every year, in a country where illiteracy still looms large, should be a cause for panic.

Of course simply banning these individuals from leaving their home countries should not be encouraged. Freedom of Movement is an integral part of the Universal Declaration of Human Rights. Furthermore such restrictions could have unforeseen detrimental effects in the short-to-medium term. For example remittances made by Non Resident Indians to their families at home totalled 70 billion in 2013–14, or 4% of GDP – contributing significantly to India’s foreign exchange reserves, which are vital in paying for imports, and in India’s case this is mostly spent on Oil. As a result these poor countries are stuck in between a rock and a hard place, both depending upon and ruing the emigration of highly skilled migrants.

When abroad these skilled migrants tend to flourish. India’s 25 million strong diaspora is worth an estimated 1 trillion – equivalent to half their home nation’s Gross Domestic Product in 2015. Clearly the solution to plugging the drain is the creation of high quality jobs at home – and a rapid increase in exports to make up for the foreign currency shortfall. However emigration has lead to a vicious cycle in which educated individuals leave – not paying into the system that produced them, and incrementally contributing to the deterioration of that very system, encouraging future generations to emigrate too. Recognising this India’s new Prime Minister Narendra Modi has highlighted the importance of Non Resident Indians in the future of his country’s development, laying out schemes to reduce red tape and bureaucracy if they wanted to invest in their home country. However the 54,000 Indian migrants to the UK in 2014 alone, by far the largest group granted work related visas – shows that this may be too little too late.