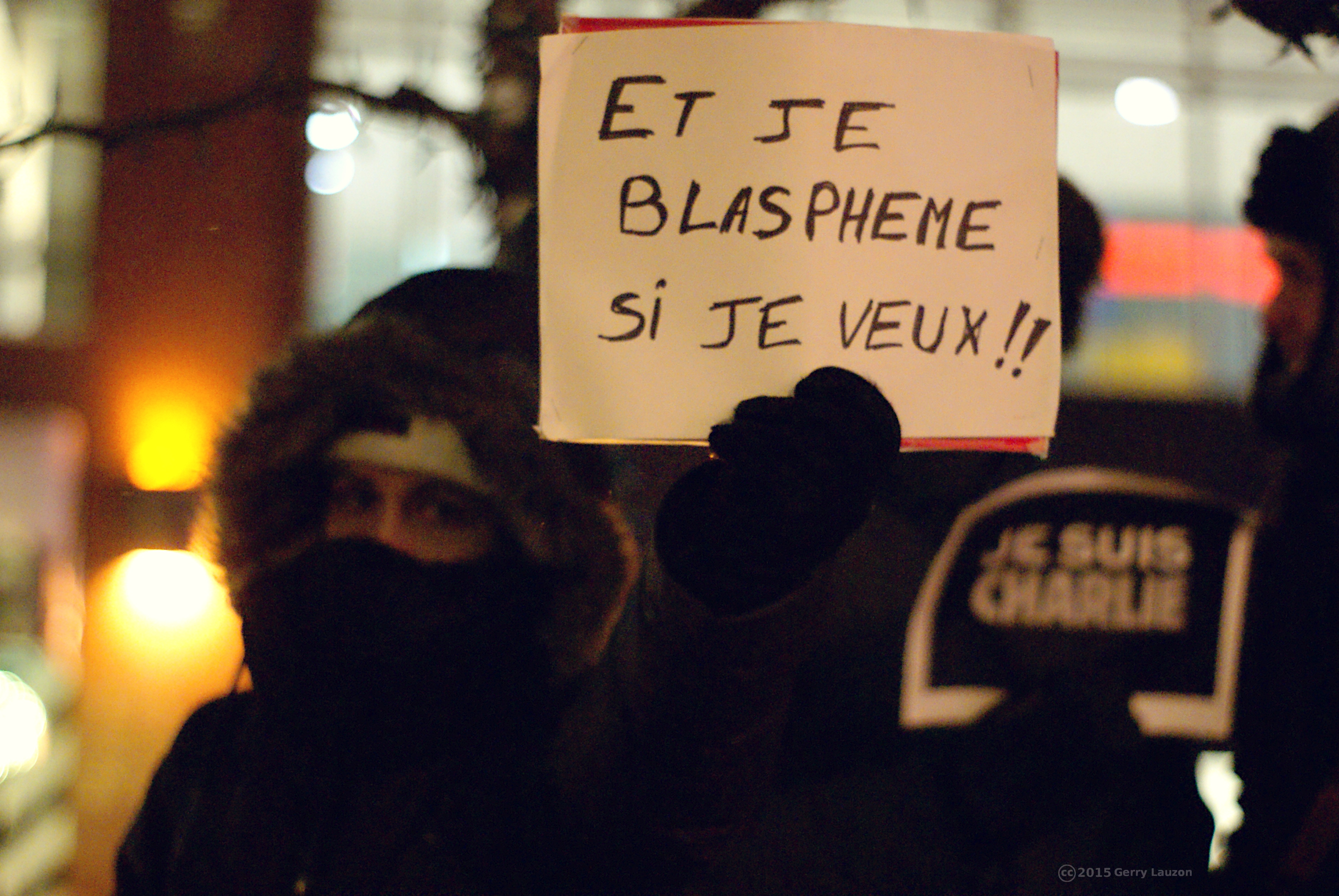 Tensions were high despite the effort to maintain solidarity in the face of terror.

The shock of the recent Paris terrorist attacks will persist. A terrorist attack of this intensity had not hit our continent for several years. The solidarity that Paris received, from people all around the world, was incredible. However, as the time goes by, Europe must hold onto that solidarity. The shock will certainly not fade away, but the feeling of solidarity might, and the people of Europe have to fight to hold onto it, or risk descending into hypocrisy. Why? There are at least two good reasons.

First of all, the world leaders who were in Paris two weeks ago. European solidarity is at risk if these leaders, with their political agendas, guide the long-term response to these tragic events. The march was intended as a display of support for republican values, such as the primacy of human rights, and importance of freedom of speech. But how pristine is the record of many of these world leaders in this regard? A few examples ought to be sufficient. French Minister of the Interior, Bernard Cazeneuve (attending the march), has committed himself wholeheartedly to dismissing all that Human Rights Watch (an NGO) have had to say about the record of police abuse towards migrants in Calais. Indeed, despite criminal complaints filed directly against police officers, he has so far repeatedly challenged the NGO, publicly saying “they did not substantiate with evidence”. The British government, also represented at the highest level in Paris, is facing increasing pressure from editors and journalists (100 have signed a letter to Prime Minister David Cameron), related to some revelations which emerged from the Snowden files, according to which GCHQ tapped the private communications of several journalists. Finally, Egypt’s el-Sisi has overseen the jailing of journalists, including 7 from the Qatari Broadcasting company al-Jazeera for allegedly “inciting demonstrations” against his regime, ever since he took power in 2013. In line with such hypocrisy, the EU counter-terrorism coordinator’s briefing paper to EU interior ministers meeting next week hints at a possible command for companies to decrypt coded personal communications. This is not what the rest of the people marching in Paris and other capitals wanted.

Secondly, and most importantly, were Europeans all “Charlie” because the terror attack’s “Islamic” connection, or was it more because of their targeting the right to free press, satire, and multiculturalism? Some of Europe’s most notoriously racist politicians have used these events as a platform to peddle their politics. The Italian Northern League’s leader Matteo Salvini, immediately after reports of the attack, called for the closure of borders in southern Italy (referring to migrants sailing to the Sicilian island of Lampedusa), and for a halt to all mosque building, as well as government control over the financing of existing places of worship. The leader of the French far-right, Marine Le Pen, was given space in the pages of the New York Times, to lecture Muslims on the need to pick a side. And Britain’s Nigel Farage, leader of the UK Independence Party, was afforded the opportunity to speak to Fox News from Brussels on the day of the attacks, where he described a “fifth column in British Society”, apparently referring to passport holders traveling to Syria and Iraq. With these politicians handed a greater platform, it is not surprising that French newspaper Liberation has registered as many Islamophobic incidents in the two weeks following the terrorist attacks, as in the whole of the past year. The sad irony is that the writers of Charlie Hebdo would generally have been far more inclined to satirise these politicians and their ideology, than the Prophet Muhammed.

Europe might try to move on superficially, and focus on other issues. But it will be a facade, as people will be unable to move on so quickly from the fear that followed these attacks. However, what I will remember, and always will, is the vigil I went to in Rome. It was organised by the Roman Jewish Community, and attended by the Arab, Kurdish, Palestinian, and East African communities, among many others: a powerful display of solidarity. In light of the recent developments I mentioned above, people might be driven to forget the solidarity which the ordinary people of Europe felt in the aftermath of the attacks: it is crucial for Europe, and for European identity, that the hypocrisy is left behind, and solidarity prevails.