Saudi Arabia heads the UN Human Rights Council, but tails behind in practice 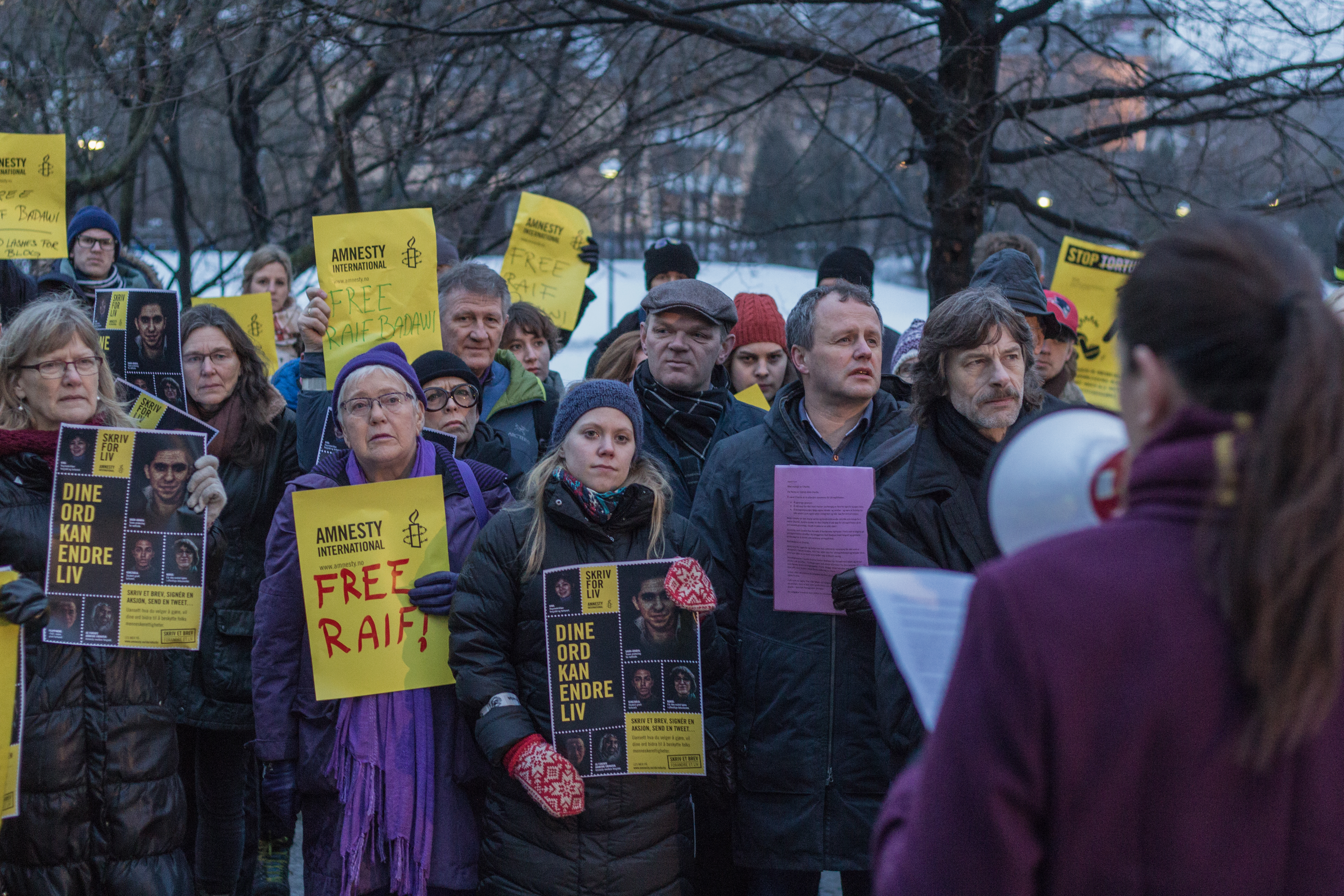 The Saudi regime has an appalling track record on human rights which has seen little to no improvement. Yet it has recently been made apparent that months ago, the Saudi Arabian envoy to the UN was appointed head of of the Human Rights Council. Right now, Yemeni civilians are being killed and maimed by indiscriminate Saudi bombs, and Ali Al-Nimr, a young man around my age (he is either 20 or 21) is due to be beheaded and then crucified for taking part in an anti-government protest which occurred when he was a 17-year old child. The appointment of Saudi Arabia will be a blow to the reputation of the United Nations. More than that, it undermines the integrity of ‘human rights’ as a real and tangible set of protections to which all should be entitled, and a meaningful set of standards by which all institutions be held to account.

Of course, what constitutes “human rights” is potentially debatable, and could differ according to cultural standards. Our own government is itself arguing for a redefinition in British law, aiming to scrap the current Human Rights Act. But it is hard to stretch the “cultural relativism” argument over the grisly details of the Saudi record. We are talking about one of just 3 countries which apply the death penalty to crimes committed by children. In recent weeks this morbid piece of legal trivia has been brought to the fore, by the case of young Ali Mohammed Baqir Al-Nimr, due to be beheaded for taking part in anti-government protests at the age of 17. His sentence stipulates that his decapitated body be publicly displayed, as a warning.* Meanwhile, dissident blogger Raif Badawi has been sentenced to 1000 lashes and 10 years in jail. He has already undergone a brutal fifty-lash public torture session, with another 19 sessions to go, although they have been postponed, ostensibly for health reasons but more likely due to international pressure.**

More generally, Saudi Arabia has the lowest possible ratings for political and civic liberties. Residents are at “extreme risk” of a violation of common human rights. The regime displays total intolerance of political dissidence; continues to systematically demean and degrade women, despite vague murmurings of minor female emancipation; and generally demonstrates an utter disinterest in giving its huge immigrant workforce the benefit of some level of human dignity. The lists of violations go on and on. The regime also demonstrates a flagrant disregard for humane rules of engagement in warzones. Blocking a UN investigation into its alleged war crimes including the killing of thousands of Yemeni civilians in airstrikes, does not seem like the behaviour of a government which is serious about protecting human life and limb. Worse, this blockage of the investigation as apparently carried out by exploiting its position as head of the Human Rights Council.

In foreign relations the Saudi state has sought to propagate monarchism and Wahhabism. In a desperate attempt to shore up Middle Eastern monarchies during the Arab Spring, lest the Saudi royal family find itself scrutinised, the regime deployed troops to Bahrain to crush arguably the most popular of the Arab uprisings. Its troops continue to police that country; the Saudis are determined to protect a foreign despot. The fact that the Bahraini monarchy is Sunni within what is a Shia-majority nation is surely an important part of the story: Saudi Arabia’s aforementioned Wahhabi brand of Sunni Islam promotes a deep suspicion of Shias.

The Saudi use and abuse of aggressive Sunni nationalism against Shias has certainly played a role in the growth of brutal sectarian conflict across the region, which, in tandem with the Shia reaction led by Iran, has corroded the aspirations of millions to a peaceful existence. In his book, ‘The Rise of Islamic State’, journalist Patrick Cockburn, who has worked extensively in Syria and Iraq and was one of the earliest to report the existence of ISIS, links the latter’s growth directly to Saudi Arabian promotion of the regressive, reactionary, and often brutal Wahhabi ideology. A conservatism so conservative that it rejects the notion that women ought to own themselves rather than be subjects of male guardianship, is something far from compatible with the symbol of progress that is universal human rights.

All in all, it is fair to say that the revelation that Saudi Arabia heads the Human Rights Council is a shocking one. But a newly-emerging detail is similarly disturbing: the suggestion that the UK government actively conspired with the Saudis to get them their place at the table. In fact, this past week or so has seen a range of incidents of the current British administration rolling back its commitments to human rights. Chinese media heaped praise on Chancellor of the Exchequer George Osborne as he totally refrained from questioning the Chinese human rights record on a trip to promote business, even while visiting the Xinjiang region where the Uighur minority has suffered repeatedly at the hands of the state. This was followed up by some frank words from the Permanent Secretary at the Foreign Office, the most senior official at the F.C.O., who stated that “the prosperity agenda is now further up the list [of priorities]” than human rights issues. This means that the promotion of British business comes above the promotion of human rights in UK international affairs, as a matter of policy.

Saudi leadership of the Human Rights Council will undermine the notion of human rights, but at present, governments are giving themselves other priorities. This means that for now it falls to global civil society, to hold the Saudis to account for extensive violations of what they have unthinkably been appointed to protect.

*Petition against the execution of Ali Al-Nimr