Raped by her husband whilst family held her down: We must fight for clemency for Noura Hussein 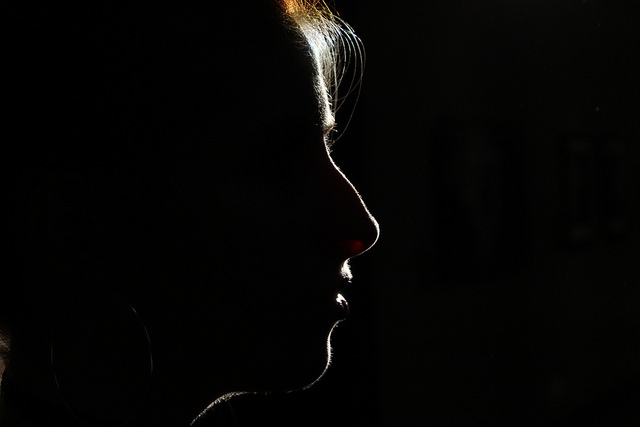 “I knew then that when I (would) be executed, leaving my dreams unfulfilled.”

Noura Hussein is a 19 year old Sudanese girl convicted today of the death penalty for stabbing and killing her husband as he tried to rape her for a second time. There is now just 15 days for her legal team to appeal the sentence, with what support the international community can offer.

Noura was married by her family at age 16 without her consent and promptly fled to live with her aunt for three years. Recently, she was deceived into coming home by her own family who then handed her over as a captive to her husband.

Within six days after being handed over Noura’s husband raped her with assistance of three others who held her down – including his brother, another relative and a third witness. An activist supporting Noura’s case later reported these were his cousins, who he called over expressly to help him rape Noura since she refused to have sex with him.

The next day when Noura’s husband attempted to rape her again she stabbed him to death in self-defense. She then fled to her own parents who then turned her into the police.

At trial, despite Noura’s legal team, supporters and even the court judge appealing to her husband’s family for clemency the family insisted upon execution. Sudanese execution is death by hanging.

Legally the ruling is problematic as Noura’s psychological disturbance as a result of rape has not been accounted for, nor her actions as an act of self-defense. Tara Carey of Equality Now also spoke to The Guardian of the violation of Articles 14 and 15 – protection of children and no marriage without free and full consent.

Noura Hussein could be any one of us, if we were born in a different skin or a different circumstance. Equality Now, an organisation dedicated to the protection of women’s rights, is writing to the Sudanese President Omar al-Bashir for clemency. Noura’s legal team will be fighting tooth and nail for the next 15 days to appeal the sentence.

Please sign the petition below to help the fight for Noura:

All information and credit goes to The Guardian’s original article on Noura Hussein and Change.org for the information provided in their petition. Follow www.theguardian.com/uk for more updates.