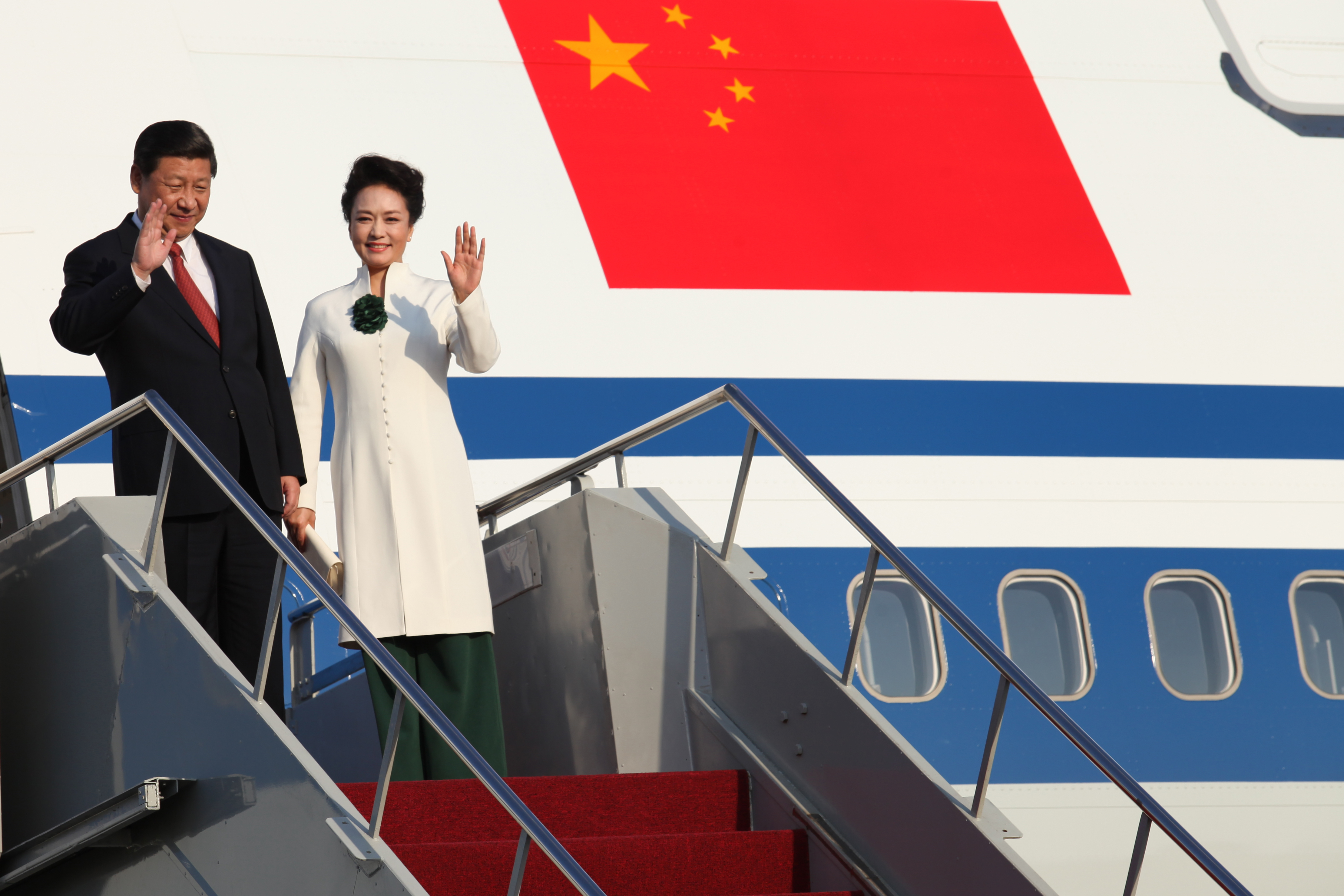 We have welcomed the Chinese Rresident, Xi Jinping, like an Emperor, venerated him like a God and all for the seemingly positive economic advantages that China can offer the UK. We have ignored the fact that China is not to be trusted. We are allowing them to build nuclear reactors on our doorstep. On the one hand, these will supposedly generate electricity to power 5.8 million homes, and 25,000 jobs could be created. However, on the other hand, our future energy security and safety will be in China’s hands. As the relationship between China and the United States demonstrates, this is alarming, as US-cyber security has recently accused the Chinese of spying on the US. Not to mention China’s brutal past and present reluctance to deal with the troubling human rights issues facing their country.

‘London rolls out the reddest of carpets to welcome Xi Jinping’, the front page of the Chinese edition of the Nationalist Global Times Newspaper stated. Indeed, we have sought to attend to every little detail; Major Benjamin Jesty, Captain of the guard of honour, presented his men in Mandarin and welcomed the Chinese president. Moreover, riding in a golden carriage to Buckingham palace also reflects the overly luxurious, ceremonial welcoming of a dictator who has the audacity to state that China “attaches great importance to human rights” whilst in his country – an authoritarian one-party state – the government censors the press, the internet, newspapers, research and most importantly justifies human rights abuses as “necessary” to preserve the country’s “social stability”. Moreover, the Party controls all judicial institutions, and has tightened its grip on dissent, meaning that they can handpick who is incarcerated.

One must only look back at the Tiananmen Square massacre in June 1989, when a group of pro-democratic peaceful protestors were brutally killed, to comprehend the extent of repression still present today. The Chinese government has yet to take responsibility for their tyrannical action, as Sophie Richardson states “twenty-six years ago, the Chinese government decided that violent repression was the appropriate response to peaceful protest…there is no safeguard that future protests won’t provoke a similar reaction”. In Xi Jinping’s words they have “found a path of human right’s development suited to China’s national conditions”. We find ourselves wondering whether he is creating false hope for his people or putting on a façade for the British public. Probably both. He ends with a rather sly statement, “there is always room for improvement” which does not solve the issue, but rather shows his disregard for human rights.

Interestingly, Prince William has appealed to Chinese people to prohibit ivory and illegal wildlife products. Shouldn’t we rather be concerned with the human rights issues? How can China learn to respect animal life if they cannot respect human life? But of course, Hitler was a vegetarian and an animal activist so there may be some logic there.

Many people believe that building closer ties with China will ultimately be economically beneficial and this allows them to put the human rights issues aside. Philip Hammond claims that it is in our “national interest to engage with China”, as it is well known that the UK is looking for infrastructure investment in many other countries as well. Osborne’s hyperbolic speech about a “golden decade for both countries” and “stick[ing] together” whilst perhaps having positive economic connotations for the future, aligns Britain with a dictatorial and tyrannical country.

The British courtship can be seen as a disgraceful attempt at pleasing a leader- a tyrant, whose sole aim is to create a false sense of hope for his people at home by showing them that they are creating ties with the West. China expert James McGregor has warned Britain that after their desperate and humiliating attempt at forming closer ties with China, Britain will be viewed by its leadership as a “puppy…on a leash”. Indeed, lawyer Paul Powlesland, who accosted pro-China demonstrators over their President’s human rights record, argued “It’s becoming a very British thing, to bring out the red carpet to any dictator who’ll give us a bit of money, whether China or Bahrain or Saudi Arabia”. In his challenge to Xi supporters he declared “I care about human rights and democracy around the world, for every single human being. Every single one”. Crucially, human rights issues are being sidestepped and the British government blinded by China’s economic fruitfulness has let its core values slip.