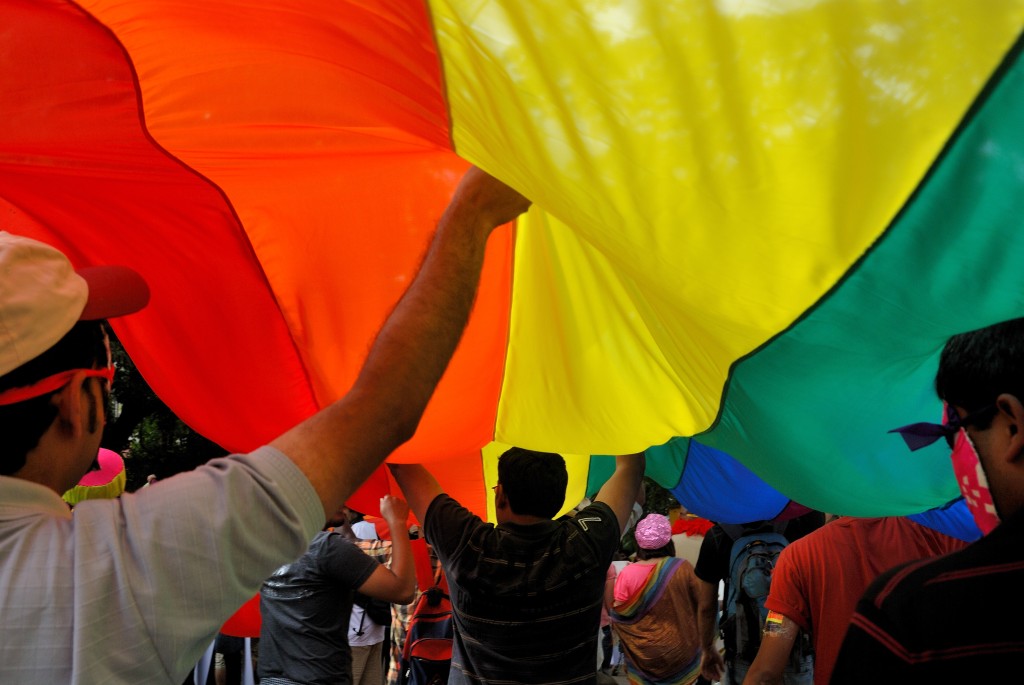 The Indian Supreme Court recently upheld Section 377 of the Indian Penal Code and revoked a previous ruling decriminalising gay sex – this 153 year old law called the act an ‘unnatural offence’ which is punishable by a 10 year jail sentence.

The judges in the ruling claimed that this was not a matter of equality. Furthermore, the Indian Home Ministry has argued that this cannot be considered an infringement of human rights because homosexuality spread HIV. Now it seems to me that not only is this argument non sequitur, but, in an age of progress and acceptance, it reflects India’s deeply conservative nature. Many traditional religious and social groups have petitioned to maintain the ban on gay sex. However, gay rights activists are gaining increasing support. Around 800 protestors gathered in New Delhi, wearing black armbands and waving rainbow coloured flags. Some wore masks and wigs to protect their identity. This marks huge progress for gay rights activists. When India’s first gay pride march took place in Kolkata in 1999, only a dozen or so people attended. Now, thousands gather across New Delhi, Bangalore, Mumbai and other Indian cities.

Vikram Seth, an Indian novelist and poet, remarked that ‘today is a great day for prejudice and inhumanity and a bad day for law and love. But law develops and love is resilient and prejudice will be beaten back. I wasn’t a criminal yesterday but today I certainly am’. This comment highlights the retroactivity of the judgement, which goes against the rule of law, but also the hope of those who believe that human rights will prevail.

Gautham Bhan, a gay rights activist, said that it was ‘a tremendous blow. It’s unprecedented for a court with a long history of expanding rights to reduce dignity not protect it’. In 2009, the New Delhi High Court ruled that Section 377, which banned gay sex, should not apply to consensual acts. However, the Supreme Court has recently overturned that decision, claiming that the old law was still constitutionally valid and could only be changed by Parliament. Section 377 is often used in India by the police to harass individuals, although it is rarely used to prosecute people in courts. Many Commonwealth countries, such as Malaysia, Indonesia and Sri Lanka inherited the Victorian-era law and retain varying versions of it. 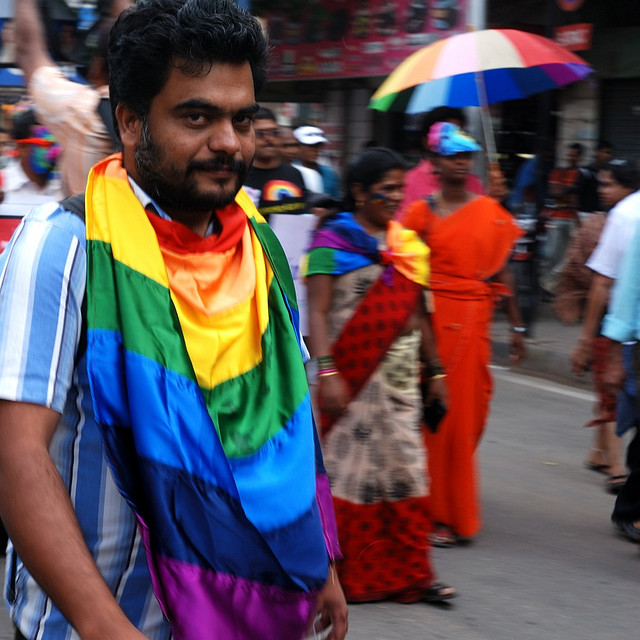 This ruling comes as a blow to India’s struggle to be seen as modernising its laws and better protecting equality and human rights, especially after the case of ‘Damini’, where a young woman was brutally gang-raped, which had a powerful international impact and illustrated the dire need for progress and equality within India. The decision came as a shock to many across India, especially because many legal experts had expected the court to uphold the landmark 2009 decision. This has been called a ‘dark day for the constitution’ by human rights activists. By recriminalising gay sex, the Court has set back the progress of the gay rights movement of the last few decades, and stigmatised individuals which it openly called ‘a minuscule fraction of the country’s population’. This marginalisation of homosexuals is a victory for conservative and many religious groups in India.

There is speculation that this decision has been made on political grounds. The socially conservative Hindu national party has much support, and has won a series of victories in state elections, to the detriment of the liberal, secular Congress. India society is also deeply conservative, despite increasing liberalism and pockets of support for minority groups.