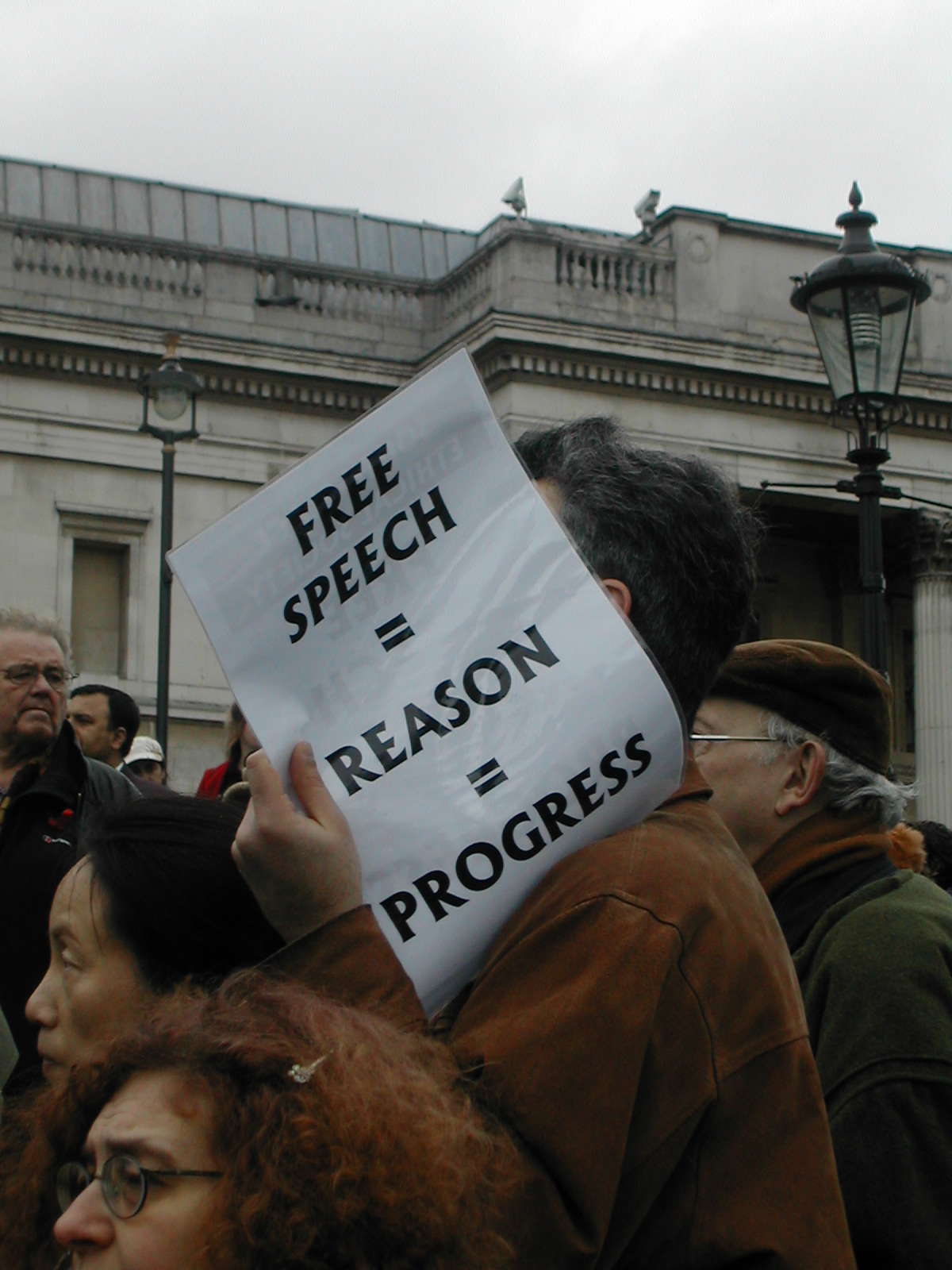 What if all journalists had the right to freedom of speech?

I believe that if I was to ask any student at Durham their opinion on a controversial topic, they might indeed decline to give it for personal reasons, but I could almost guarantee that their reluctance would have little to do with a genuine fear of the repercussions being life threatening. As young people living in Britain, we have been taught to believe that the world is our oyster, a place where we can say, think and feel what we want, and in which anyone who dares to judge us for our beliefs is frankly out of order.

But what if this wasn’t the case; what if every time you shared your opinion you had to look over your shoulder for a person that would go to any lengths to silence you? It is appalling to me that even in the 21st century; there are many countries where journalists live in constant fear for their lives. We have seen in the recent past horrific examples of the consequences of honest journalism in the brutal beheadings of James Foley and Steven Sotloff carried out by ISIS in Syria, the videos of which sickened the stomach of the nation.

This ‘organised silencing,’ is a worldwide phenomenon and one which even I have had personal contact with. In 2012 my elder brother George went to live in Libya just after the fall of the Gadaffi regime, driven by the desire to witness firsthand the growth of a new democracy. He was working as the editor of Libya’s first English language newspaper that he helped to set up named the ‘Libya Herald,’ and also as the Times’ Libyan correspondent. Gradually, during his work, George became aware of an extremist Islamist network in Benghazi, (a city about 404 miles east of the capital Tripoli.) This group were discontented at the lack of power they were receiving in the new democratic regime and in an attempt to ‘make their voices heard,’ were systematically murdering government officials who stood in their way.

Not only was George astonished at their behaviour, but what shocked him further was the reluctance any one had to tackle the issue. As far as the central government in Tripoli were concerned, these attacks were happening outside of Tripoli and it would only put them at further risk if they tackled the issue head on; not something they were keen to do considering the huge amount of violence and upheaval the country had just suffered. George however could not let this rest on his conscience and thus published an article in the Libya Herald which revealed the names of the perpetrators and their actions.

No sooner had this article been published than it went viral in Libya. People translated it from English and posted it all over the web, including on forums such as Facebook. George received a huge amount of positive reaction for being brave enough to write about it, but he also knew that this publicity would be placing him in serious danger, and he was right. Fortunately, about a week after the article was published, George caught a plane home to spend Christmas with his family, but during this time he received a call from his co-editor, Michelle Cousins, telling him he had received a tip off that the group he had exposed had managed to track down George’s flight details and would be waiting to ‘take him in for questioning’ as soon as he landed back in Libya. Realising how serious this threat was, George took the wise decision not to return to Libya, but this meant a huge sacrifice in leaving behind all that he had worked for and achieved in the past year.

It is my profound belief that journalists should not have to make these sacrifices merely because they seek to write with integrity. I believe we have a duty as people of a democratic country to fight for everybody’s right to speak without fear. You may ask me, how can I do possibly do that? But there are in fact ways you, as an individual, can contribute.

As an active member of Amnesty international, I am particularly struck by their campaign to protect Amnesty’s award winner for ‘Human rights journalism under threat’, Honduran journalist Dina Meza. Dina has been widely recognised for her brave publications condemning human rights abuses, particularly those carried out during the illegal coup of President Zeraya in 2009; where to quote Dina, female protesters were ‘used as a battering ram in the coup.’ She has strived and succeeded to help the lives of many, but unfortunately her own life and even the lives of her children are constantly under threat.

Under the new Honduran government Dina has constantly received death threats. As she states, ‘attorney generals are more likely to prosecute the human rights defenders, rather than the ones carrying out the human rights violations.’ Since 2010, thirty of her fellow journalists have been murdered along with seventy lawyers and what is to say Dina couldn’t be next. The threats have even begun to touch her family, following an ordeal where her 19 year old son was held at gun point on a bus home so that the gun man could take his phone and access messages to his mother.

Despite all this, Dina is determined to keep writing, as she says that, ‘Only by talking about it will things change. Silence gives them a licence to continue. I don’t want to be a heroine, but I have to be brave and stand up.’ This is of course the motivation of all journalists like Dina, just as it should be, but what it most definitely should not be is a choice between saying what you believe, or protecting yourself and more importantly your family from harm.

If you, like I do, believe in ending silencing brave human voices like the Syrian Journalists, my brother’s or like Dina’s, then take five minutes of your time and sign the petition copied below. Dina may just be one person, but she represents many like her, and your one signature will be a vital contribution to the millions fighting for their right to a voice.