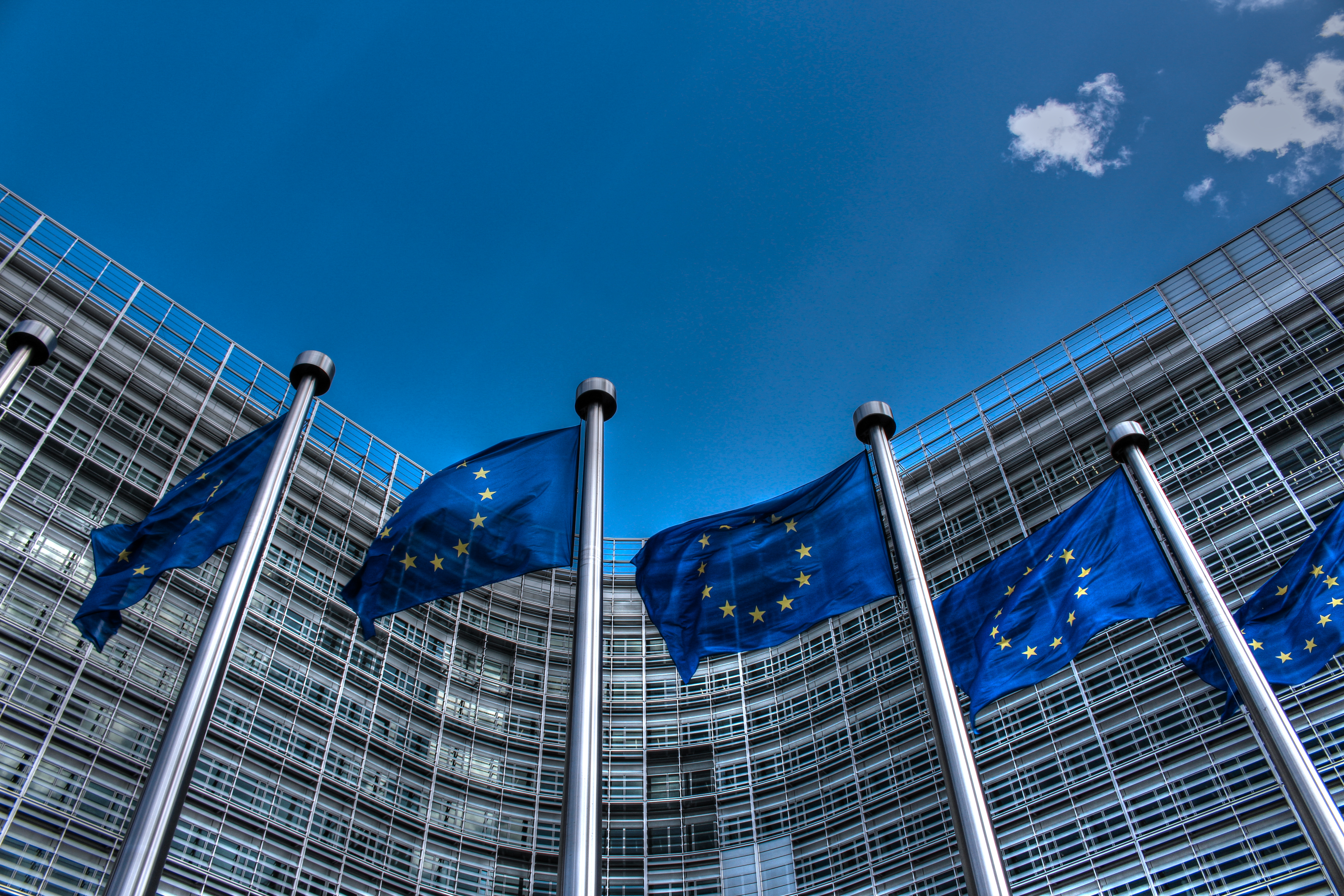 The EU: in crisis?

Since 2008 Europe has slid into varying degrees of economic hardship. At the extremity of the spectrum, peripheral economies of the Eurozone – Ireland, Portugal, Spain, Cyprus – have crumbled precipitously. The Greek drama, despite Syriza’s recent re-election, is yet to be definitively resolved. A burgeoning refugee crisis has further exposed the EU’s antagonisms; politicians grasp for a cohesive continental policy, against a backdrop of mutually opposed national political interests. Historically, this collectively amounts to the biggest challenge ever faced by the European Union.

Post-war, the identity of free Europe was molded by social democracy, or at least a democratic practice which attempted to address social questions. The human cost of war, combined with the threat of actually existing socialism, created a will for action: heroes needed homes, and the menace of revolution from within – a modest possibility in Italy and perhaps France in the years after 1945 – and the potentiality of socialist achievement from without formed the funnel through which Marshall dollars flowed. Even conservatives advocated planning; government action aimed at collective improvement was an unquestioned part of the agenda. Values which might be grouped together under the label of social democracy thus became the basis of west European political identity. The endurance of this identity is conspicuous in its practical absence. Leftists of all hues pine for the post-’45 consensus, without quite knowing how to translate those values into 21st century political praxis.

The reason for this indecisiveness of the left is the irresistible hegemonic reality, what Yanis Varoufakis polemicizes as the Global Minotaur of unrestricted capitalism. Since the 1970s, Europe has, according to perspective, progressed from stifling statism/regressed to nineteenth-century liberalism, arriving somewhere near the liberation of capital seen by pioneering intellectuals like Freidrich Hayek as axiomatic to personal liberty. In a reversal of the situation post-1945, it was the turn of the left to drop essential ideological tenets. A free market was necessary for a free polity; social democracy was serfdom. Political liberation experienced in Eastern Europe, and later in countries like South Africa and Iraq, was mirrored by a rapid investment of capital, bringing new benefits and new problems to the populations in question. The wider process of globalisation saw the ravaging of western European industry, as the universal free market revealed more proficient sources of accumulation. The working class began to fragment; social-democratic parties required a new base, and embraced the neoliberal consensus.

The effect on the EU was to spur integration. Europe as a bloc could provide a competitive alternative to the dollar and bullish Chinese encroachment. This new Europe was a calculated response to globalisation, with formerly communist countries being encouraged, with some reservations, into the strengthened club. This expansion sharpened latent contradictions between ‘national’ and ‘European’ politics, as the political contexts of west and east, north and south, could sharply diverge. The varied political response to the current refugee crisis has a forgotten counterpoint in earlier opposition to Eastern Bloc countries being admitted to Schengen, based in fears about the possible influx of Roma to the wealthy west. This example illuminates the essential European antagonism: desire for economic integration combined with reluctance to subsidise the social problems of other nation states. All questions around sovereignty and democracy stem from this basis.

Analysis of EU policy since the Crash supports this view. Germany, forced into propping up debt-ridden peripheral economies to keep the bloc as a whole viable, took the lead through the medium of the Troika in imposing strict conditions on bailouts; invariably included were demands to cut welfare, freeze public sector wages and ‘rationalise’ education systems – the human impact ignored, a price worth paying to steer the project on course. From the elite perspective, this programme was successful. While Troika demands contributed to an opening up of political space for a renewed anti-capitalist movement, individual examples of such usually stalled without really challenging the hegemon: Occupy generated heat without threatening anything in particular; embryonic discontent could be seen in the May Day protests in Milan, the indignados in Spain, and fatal riots in Athens, but Troika conditions were generally forced through without too much trouble; the Euro remained intact, and the project sustained.

Syriza formed a government in January of this year; Podemos in Spain, and the (politically nebulous) Five Star movement in Italy chafe at the edges of power. For many people, the EU’s dual dogma (democracy and the free market: neoliberalism) now suggests hypocrisy. Politicians and bankers in Berlin and Frankfurt, rather than elections or the market’s vicissitudes, play the major role in dictating policy: the Troika set targets to be met by bail-out countries in each quarter, including month-specific deadlines by which legislation must be passed. Disillusion has come in a plethora of forms, from marginalised radicals to cul-de-sac nationalists; the latter blathering around issues concerning the source of sovereignty, cranking up tension by scapegoating migrants, or posing as populist by supping a pint.

A singularly nationalist negation of the European antagonism is a chimera: removing the EU flag from outside a parliament would be entirely emblematic if the tendrils of Frankfurt (and contingently, Wall Street) continued to envelope an economy. Nationalists squawk over symbols, without truly seeking a new compromise between economic sovereignty and continental unity. Hungary is instructive; the nationalist Prime Minister Viktor Orban opposes the EU, but not really. In Spain and Greece, it has instead been the left which has posed the most vital challenge. The left has the potential to formulate the most effective response, because the left theorises action based on a measure of political sovereignty and sovereign economics: this may not involve leaving the Union, but must involve a new compromise between European togetherness and the democratic will of individual nation-states.

It would be tempting to detect a dialectic, of increasing European integration undercut by spurred currents of opposition based in nationalism or radicalism. Certainly, the global crisis brought the antagonism into political daylight. The Troika’s handling of Syriza has dealt a blow to progressive assumptions about European unity. It is now not just marginal sects or nostalgic nationalists that question whether the EU is a positive force, but an entire range of mainstream voices: Poland recently elected a conservative Eurosceptic as President, and he may be joined by a similar government after parliamentary elections in October, while Cameron artfully dances between Euroscepticism and hard-nosed commitment to neoliberalism. But conservative/petty-nationalist solutions can only ameliorate, rather than resolve, even if their compromises can be successful in the medium term. Radicals pose the more vital challenge. Corbyn is leader of the UK opposition, Podemos could soon hold the balance of power in Spain, and the Greek outcome remains ambiguous. A European resolution must be found.