Does the European Union really benefit us in the UK? 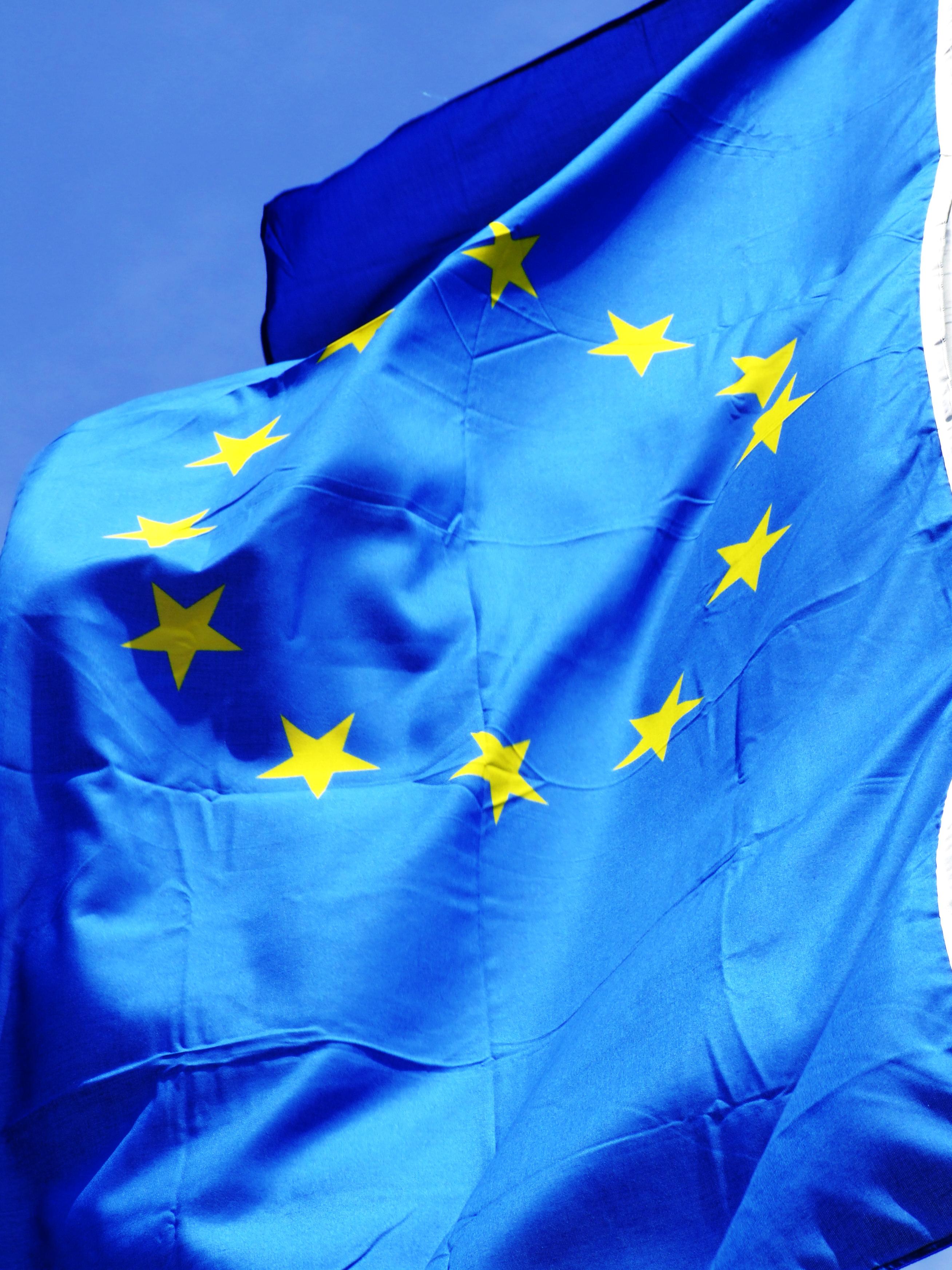 Is the EU good for the UK?

With the rise of the Eurosceptic parties, huge immigration and the Conservatives planning an in-out referendum should they win the next election, we seriously have to ask ourselves – does the EU benefit us?

This week it has been announced that the EU has asked the UK for another £1.7bn of contribution into the budget, since our economy is outperforming that of other EU countries. To get to this amount the EU looked at the GNI (gross national income) of each of the European economies. Yet, what really stings is the fact that this calculation has been performed taking the black market industries into account – estimates of the sex trade, drugs and tax evasion have been taken into account; industries which the government cannot tax, for obvious reasons. The Daily Mail has already started scaremongering – stating that each UK tax payer will have to pay an extra £56 pounds in tax to make up the contribution; this is money that many can ill-afford. News like this will just push more people into UKIPs arms, with the party leading the polls for the Rochester by-election by 13 points (according to the latest ComRes poll).

Furthermore, when considering the use of the European Union we have to consider immigration. In 2013–2014, the net migration into the UK rose to 243,000 – roughly two-thirds of which was made up of EU citizens. For the last 20 years more people have been entering the UK than leaving, and there is a question as to whether the UK’s economy can support this growing number of people. Many believe that the immigrants abuse our public services, which struggle with funding cuts at the same time as population increases.

All of this suggests that the UK would be better off outside the EU – but is that the case?

The EU provides a huge number of jobs in the UK – with companies such as Airbus providing around 100,000 jobs to the economy. Moreover, if we were to leave the EU our goods would be subject to export tariffs, costing us a huge amount; as well as possibly forcing businesses to conform to EU standards, or face lengthy legal battles. This is especially important since the EU is the UK’s main trading partner – with 52% of UK trade being with the EU. If we were to leave the common market, this trade would undoubtedly suffer the consequences.

Also, whilst we hear often of the negatives of European immigration into the UK; it is rarely stated that around 1.8 million British citizens live abroad in the EU; compared to the 2.4 million EU citizens who live in the UK. While this still leaves 600,000 more people living in the UK to leaving, this is far lower than we are led to believe. Yet more British citizens work in the EU, whilst technically living in the UK; which they would not be able to do without the common market.

Finally, the EU gives us opportunities. Nowadays, we can go to university in Portugal or Romania if we want. The University of Milan offers degree programmes taught entirely in English which, should you so wish, you could take part in. We can travel throughout most of Europe without having to take the time to apply and pay for visas. When we finish our degrees we do not have to limit our job searches, in an increasingly volatile market, to solely the UK, but we can look at 27 other countries as well.

Why would we want this to end? Why would we vote UKIP when the European Union gives us so many benefits? Yes, I believe that some changes should probably be made, and yes I think that the recent £1.7bn invoice was a mistake on the part of the EU. However, speaking as a child born in the 1990s, I cannot imagine my life without the EU being part of it.