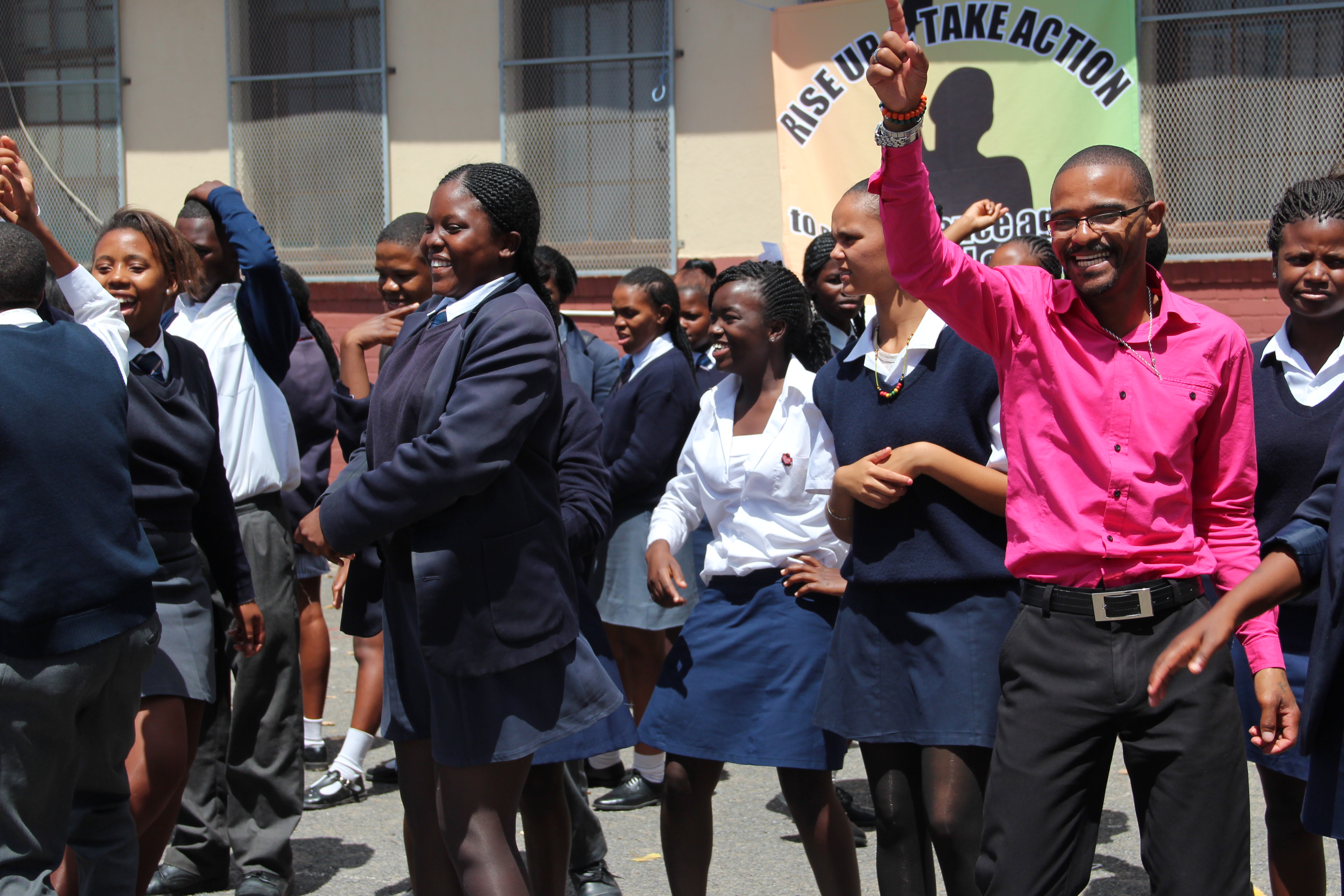 Sonke Gender Justice seeks to advocate for women’s rights in the developing world. But how well have different countries adapted to the concept?

The “magic” of feminism clearly does not work everywhere. It would not be fallacious to say feminism has been applied mostly in the developing world. This means gender equality is being advanced and women are gaining tract in achieving equal opportunities as men, such as equal salaries and access to public services and public positions. Meanwhile, last week the Indonesian government announced new legislation which requires the Indonesian military to carry out two-finger tests on female candidates as a way of proving their moral purity. This test is done by doctors and physicians who insert two fingers into the vagina of female candidates to determine that they have an unbroken hymen before they are deemed as morally fit to be the nation’s soldiers.

Given the history of feminism’s ups and downs throughout the annals of time, I am neither shocked nor surprised at the news but simply disappointed and grieved. It is woeful that in this day and age, a nation’s president can wholeheartedly believe that an unbroken hymen is the only way to test a woman’s morality. In the first place, some women are born without hymens and this unfairly rules out the choice of being a soldier for them. Second, it is highly likely that a woman’s hymen has been broken due to strenuous sports sustained over long periods of time, which can be the case for serious athletes. Most importantly, it is nothing but wilful tradition, stubbornness and patriarchy that justifies the belief that a woman’s virginity is the unquestioned signifier of moral purity. Virginity itself is a patriarchal construct that is disproportionately applied to women, and in the media we find that many women who have had many partners are called degrading names while men are hardly questioned, and sometimes even praised for having attractive looks. Who ever said virginity represented morality? Obviously, men have imposed this idea upon women.

The finger test itself is discriminatory to females in the sense that it overplays the fact that a woman may not be a virgin, which due to the military’s publicity is somehow considered as morally appalling by the public. There is no similar way to test the virginity of males and thus only females are subject to this scrutiny, and if this is not blatant sexism I do not know what is. There is no explanation for why virginity is not used as a test for moral purity for males, and the reticence on this subject clearly exposes the two-finger test as a capricious plaything by male elites to ensure their dominance. It is not as if the pain of females is not being expressed, as interviews with candidates showed that obviously the women found it painful, humiliating and traumatic.The government has promoted and reinforced a patriarchal modus operandi by enforcing the two-finger test in its court legislation, integrating such a mindset into the nation. Despite international outrage, the Indonesian government has continued to defend the test by valorising its convenience, simplicity and accuracy of testing a woman’s fitness to enter the military. This has got to be a feminist’s worst nightmare.

What then, is the use of feminism? It seems to work relatively well in certain countries, especially in the west, where females are being given more voice and agency to negotiate their circumstances to their advantage. But when applied to other countries like Indonesia and much of Southeast Asia, we find that most females there are quite untouched by such a concept. Their lives are still very much dictated by males in that their access to economic resources, livelihoods and mobility are very much constrained by the males in their households, and they have not been exposed to more deviant thoughts like opposing gender discrimination. To many females in the west, it seems that their lives have been utterly controlled and determined by males and not themselves, which is a great injustice. What many feminists fail to realise is that their definition of feminism itself is problematic as it tends to help certain women and let others fall through the cracks.

If we look at cases of domestic violence for example, feminists argue that universally, women are at more risk of being abused by male partners who are physically stronger, which is true, but such mainstream feminist arguments tend to imply that women are equally vulnerable. In truth, to be blatant, research has found that western white women are most likely to be successful in securing resources for help while women of colour or minority groups are less successful, sometimes even ignored and dismissed. Such inter-feminism discrimination occurs not just in household violence but in many other social issues, which may be a reason why the feminist “magic” is simply not taking hold in Indonesian society. Indonesian women are being disregarded by dominant feminist arguments, and it does not help that even feminist “experts” lump females together under labels like “Minorities” and “Muslim” as it clearly downplays their vibrant differences and hides any personal agency they might wish to express. The thought of women carrying out discrimination on other women contradicts the philosophy of feminism, but there is no denying its existence.

This is especially tricky as it may very likely be done unintentionally through “neutral” mechanisms, like pushing for equal rights for African American women, but these efforts are ultimately decided upon by top-ranked elites who happen to be mostly white and male. It means that ultimately, women are able to make progress up till a certain step before their agency is taken over by someone other than their own. It is easy for feminists to fall into this trap and get misled into thinking they have succeeded in achieving equal rights, only to find that cases of gender discrimination continue to occur with frightening regularity. If feminism were to improve, inter-female discrimination would have to be tackled first.

Yes, there is a point in feminist movements. Definitely there is a point, as we are unable to deny the sheer numbers it has helped. But we also cannot fall into the trap of complacency and think that as long as it does not apply to us, it has been solved. Clearly, women are still suffering unnecessarily for mens’ pleasure in some parts of the world, a gross injustice which is simply unacceptable. Bodies have to be treated as equal and not judged disparagingly based on something as superficial as sex. Concepts like virginity should be made to apply equally to all bodies and not used as a test for moral purity for females only. Feminism has planted its roots since the mid twentieth century and has made impressive progress since, and it would be a massive waste to let it go now. There is no disputing the point of feminism, as the world needs it to be a better and more just place, but the mechanisms of it need to be improved upon.