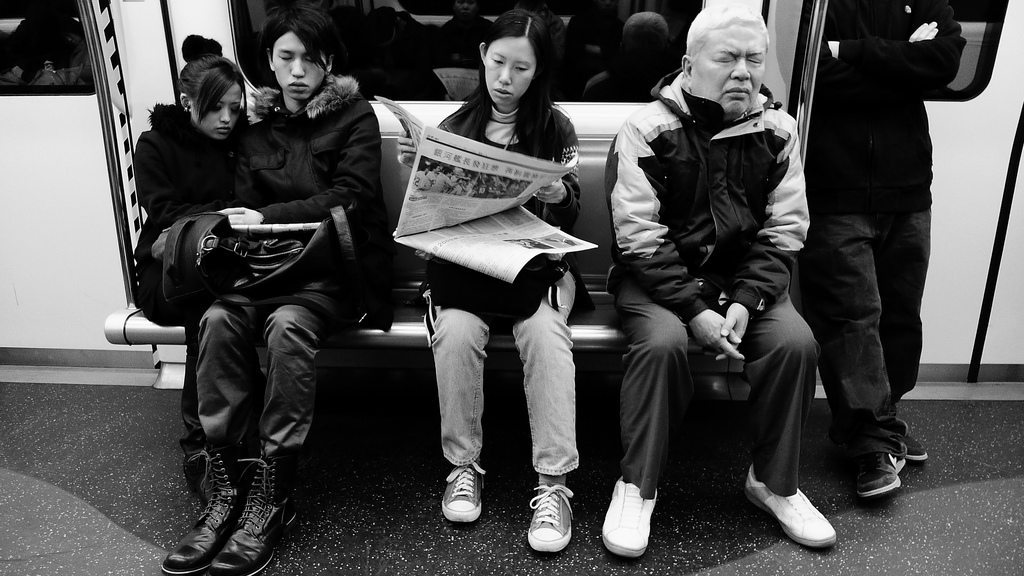 Kevin Lau, former chief editor of prominent Hong Kong newspaper Ming Pao, was critically wounded in an assault many see as an act of suppressing the freedom of the press. On the following Sunday, March 2, thousands of journalists and citizens rallied near the Hong Kong government complex to denounce the violence against one of Hong Kong’s major contributors to journalism.

“They can’t kill us all,” reads the banner. Despite the lack of conclusive evidence that the assault has connections with the government, the public fears the worst may just be true, and this fear is not entirely baseless. Although Hong Kong is governed under the “one country, two systems” policy that exempts the city from China’s censorship policies, incidents where journalists are threatened or injured while reporting unfavourably against the Chinese government, as many suspect Lau to have done, have increased in frequency. The 2014 report of Reporters Without Borders shows Hong Kong has fallen by more than 40 ranks in the press freedom league since 2002, which is in part due to political pressure exerted by the Chinese government over major media companies. Workers of the press are hence encouraged to practise self-censorship when reporting on China’s political issues, diminishing Hong Kong’s position as an information gateway to mainland China.

In spite of Hong Kong’s slip in press autonomy, the city remains a relatively outspoken part of China. In the mainland, the government establishes tougher limits on the press by restricting visa renewals for foreign journalists. Examples may include Paul Mooney, a Thomson Reuters reporter, and more recently Austin Ramzy, a New York Times journalist forced to leave Beijing after his press published a story on the wealth of former premier Wen Jiabao. To retain foreign correspondents in mainland China, certain press media, notably Bloomberg News, have chosen to relinquish conducting reports that anger the Chinese government.

With China’s strict restrictions on foreign press media, it is understandable why the country is under fire for encouraging self-censorship. However, it is not the only country wanting to gain control over information. If China is depicted as ruling with an iron fist over the press, then the United States was presiding over its citizens with an invisible hand until Edward Snowden’s whistleblowing made it public. Nevertheless, China appears to face an uphill struggle in maintaining its censorship policies. Its delay in the renewal of visas for foreign journalists has sparked international distress to the extent that the US Congress contemplated retaliation by limiting the number of Chinese journalists in the United States, though the bill was never passed.

Apart from handling complaints from foreign press media, the Chinese government is also challenged by the increasing popularity of the internet, particularly in its developing provinces. Among the 618 million internet users in China, more people are getting accustomed to ways of getting around the government’s Great Firewall and Golden Shield, the two main measures of censoring local and foreign web content. The Chinese government may be winning many battles in controlling information flow, but it appears to be losing the war as more Chinese citizens gain international exposure and awareness of what is censored in their society.

“In the long run they [the Chinese government] must understand it’s not possible for them to control the internet unless they shut it off,” claimed artist and political activist Ai Weiwei. Xiao Qiang, a scholar studying the Chinese Internet at the University of California at Berkeley, shares a similar view with Ai Weiwei, asserting that the system of censorship has the effect of creating “more resistance and backlash from Chinese internet users.” Rather than relying on censorship, it may be more beneficial for the Chinese government to adopt a gradual approach in introducing issues for public discussion, which is similar to how the government starts tackling bureaucratic corruption by allowing open criticism and persecution against mid-level officials.

Recalling Mao’s famous quote, “we gain control with the power of the gun and maintain control with the power of the pen”, while the “power of the pen” suggests governmental publicity and censorship, it also implies communication and correspondence. Given the increasingly unstoppable flow of information worldwide, the Chinese government will certainly benefit from a conversation free of fear and speculation with its citizens and foreign parties. If otherwise done, the country may eventually be subject to international sanction and domestic unrest, both of which entail setbacks for China’s societal progress and economic development.