Biden Doctrine: introducing the new team behind US foreign policy 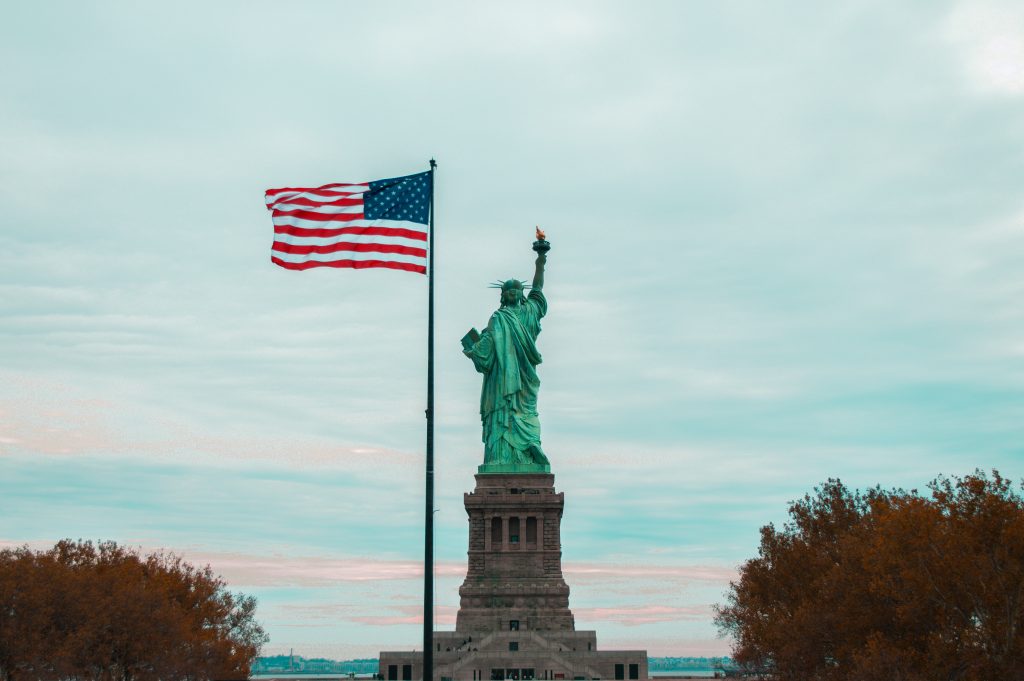 Trump has officially left the building. With him have gone his impulsive attempts to mould a new world order through an unpredictable ‘America First’ foreign policy, which departed significantly from all his post-war predecessors. Joe Biden’s inauguration signals a very different approach to foreign policy – or rather, a return to those policies long considered to be standard practice in Washington before the dawn of the Trump era.

But what will these policies mean for the rest of the world? In the wake of Trump’s four destructive years in office, is the world ready to accept American leadership again? By taking a closer look at Biden’s new State Department team, we might be able to answer some of these questions.

President Biden has filled his State Department with career diplomats who also served under the Obama administration. This sends an unequivocal signal to the rest of the world that Washington will immediately try to restore America’s position as a heavyweight in global politics. As such, Biden will take a much more active role in conflict arenas, particularly in the Middle East and Afghanistan, where military involvement in the name of ‘freedom’ and ‘democracy’ remains a likely outcome. Expect Biden to flex his muscles in the coming weeks and months to remind the world that America is back – and that it means business.

Anthony Blinken assumes the top job as Secretary of State. Above all, Blinken will aim to rebuild multilateral alliances and international coalitions, while his stance towards China appears uncompromising, if the Secretary’s first phone call with Beijing’s top diplomat is anything to go by. 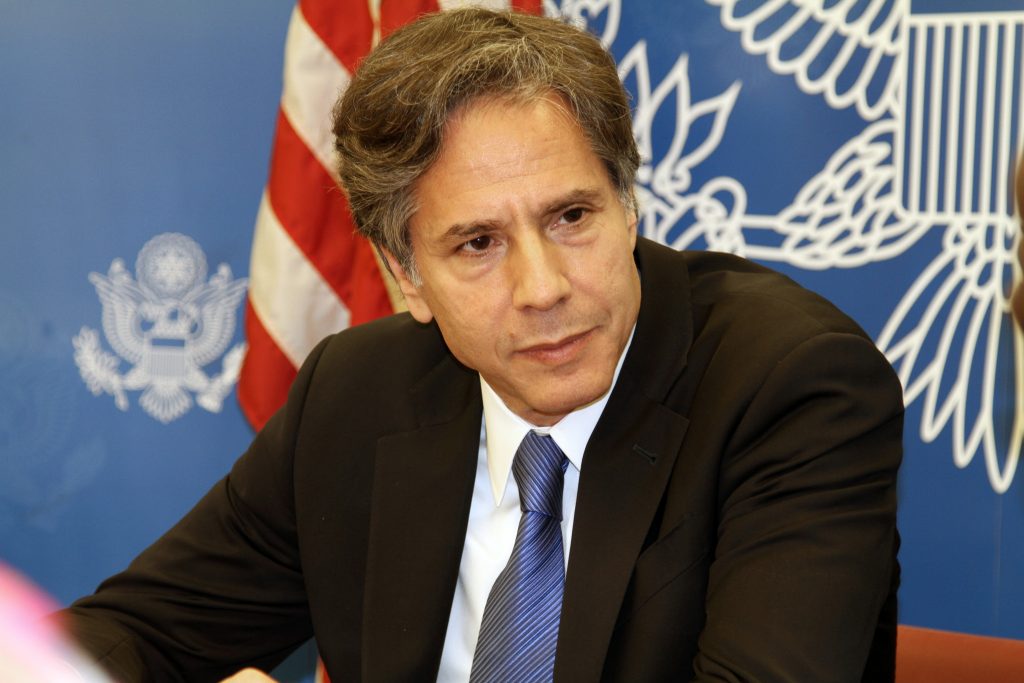 Eleven other members of the State Department have been, or are expected to be, sworn-in over the coming weeks to serve in the Biden administration. Among these eleven, five are either people of colour or LGBT+ and, just as importantly, all are well-known in US diplomatic circles. Such a diverse team with ample experience on the international stage contrasts starkly with the last State Department and should help to reinstate a consistent and predictable foreign policy.

So, what’s on their immediate to-do list? Strengthening relations with both the European Union and NATO must surely feature at the very top. With so many of their respective members turning inwards to focus on the pandemic, both of these bodies are in desperate need of American leadership, perhaps now more than ever. Having already re-committed America to the Paris Climate Agreement and expressed his desire to rebuild alliances with all Brussels-based leaders, the signs are promising that Biden will prioritise the long-term security of his closest transatlantic allies.

Nuclear non-proliferation is also among the team’s most urgent priorities. Biden has extended the New START treaty with Russia, which Trump had strongly criticised, while Blinken is already looking ahead to a re-negotiated nuclear deal with Iran. In fact, the new Secretary of State has begun assembling a team led by Special Envoy for Iran, Rob Malley, who will aim to secure nuclear constraints on Tehran in a similar quid pro quo deal to the one negotiated by Obama back in 2015. The deal will almost certainly involve lifting the economic sanctions imposed on Iran by Trump and Pompeo in recent years.

Of course, there are a multitude of pressing issues facing the new administration, but there is a certain confidence that comes with a coherent foreign policy, as proposed by Biden and Blinken. In general, it marks a return to the pre-Trump ‘normal’, which is likely to have a visibly positive effect on US foreign relations, particularly with its European allies. President Biden’s appointment of Blinken as Secretary of State, along with his decision to fill the State Department with a diverse team of Obama-era diplomatic veterans is a clear sign of the multilateral and established foreign policy that America is set to pursue throughout the next four years.

Only time will tell, however, how US allies and foes in the international arena will respond. While it may be stability which Americans and the rest of the world are looking for after a turbulent term of Trumpism, we shouldn’t forget that US foreign policy, even before President Trump, has always been a double-edged sword: it can be equally good at exporting and perpetuating conflict as it is at bringing the peace and democratic reforms that it preaches.

If not unpredictable, US foreign policy under Biden will likely continue to raise important ethical questions about foreign interventionism and America’s thinly veiled economic interests. There is certainly hope in the air with Biden and Blinken at the helm, but for how long that lasts both in America and abroad remains to be seen.