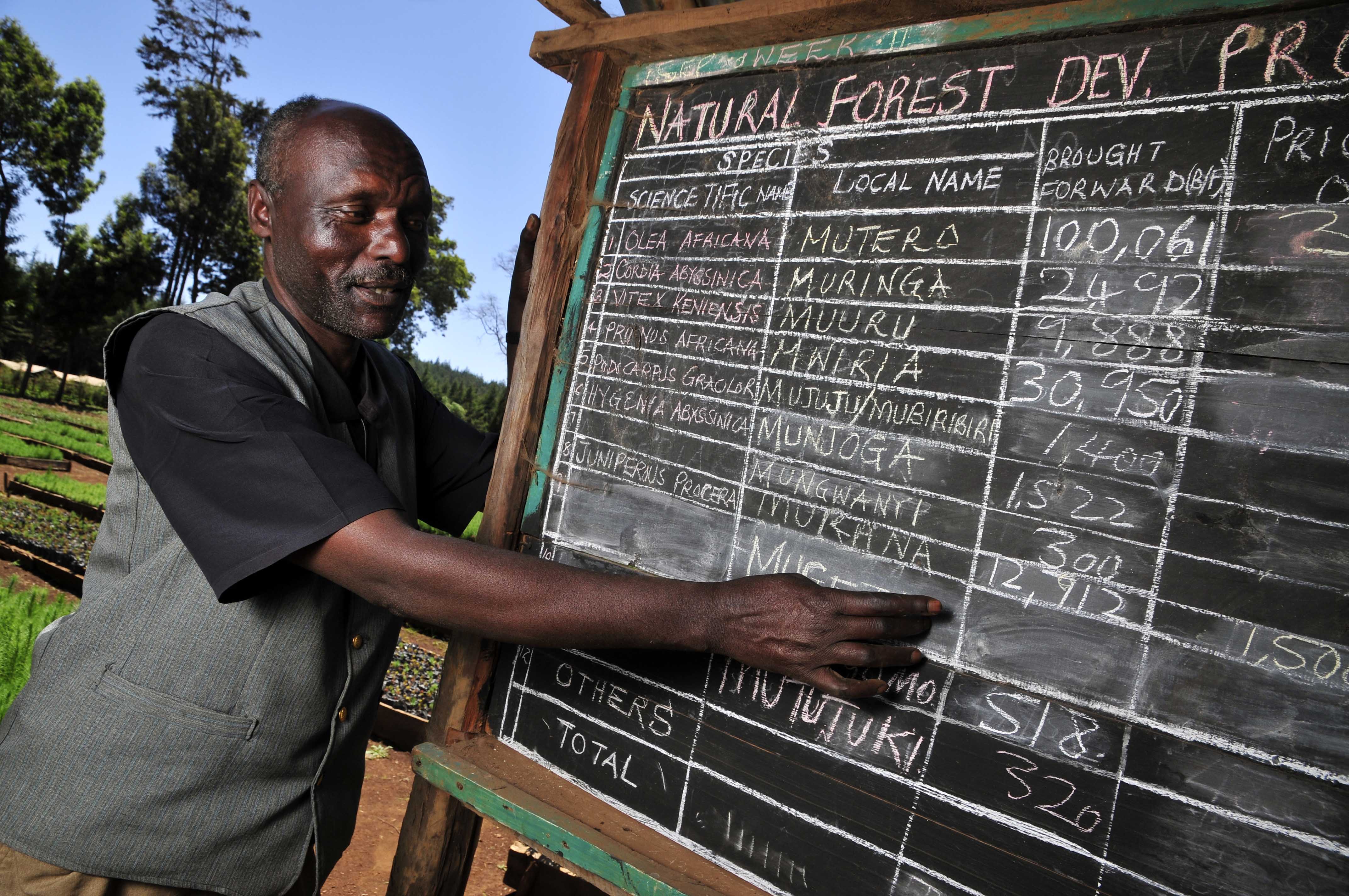 Monitoring the impact of climate change on Kenyan agriculture.

Africa has been showering the rest of the world with continuous news on updates to their climate change policy, among them a promise of large-scale restoration lasting decades, but the benefits of these efforts should not be accepted so simplistically. Just within the previous month, Africa has pledged numerous climate change policies with the help of various international organizations, notably the World Bank and the World Resources Institute. At the United Nations climate talks, African leaders pledged to replant 100 million hectares of forest and restore degraded forests tree by tree by 2030. In early November, the World Bank promised at least US16 billion in funding to launch the “Africa Climate Business Plan” intended to provide an extra boost to Africa’s climate change efforts by laying out investment plans to benefit indigenous communities, infrastructure building and community bonding. While efforts like these are among the countless examples of help offered to Africa today, the general direction of Africa’s climate change policies can be said to be worrying due to the overrepresentation of international bodies and their tendency to decide what’s best for Africa, a continent from which they are relatively detached.

The above plans sound good on paper and in official media representations, and support for them is in no small part from the corporate and private sectors who are eager to treat the climate change industry as an opportunity to cash in. The World Bank disguises its economic hegemony on Africa using large amounts of money which immediately garner praises, but the reality is that not a pittance of this funding will come under the autonomy of African leaders and organisations themselves, because at the heart of aid is conditionality. In exchange for funding, Africa has to follow prescribed economic policies laid out by international bodies which include cutting back the involvement of local family businesses which are perceived as insensible, backward and overly-polluting, or putting contractionary monetary policies during financial crisis which serves to widen inequality further. Such efforts also include attempts to improve the agricultural practices of African farmers by adopting Fair Trade among others, and using more efficient water spraying techniques and High Yielding varieties (HYVs). These efforts to “protect” African farmers are quite hypocritical, as more often than not it is large agricultural firms like General Foods and Monsanto who fund these programs, and their HYV seeds come with patents which require farmers to pay exorbitant fees of many times their income to renew contracts each year. The seeds also cannot function without the same brand of fertiliser which is unaffordable for most families. Already, hundreds of farmers have been forced into desperation and, saddled with debts, commited suicide.

More ridiculously, international agencies seem to be ignorant of the fact that they are very much involved in the ongoing climate change crisis, and attempt to circulate the blame to poorer countries who are simply being exploited in their factories. Industrialised countries in the West with advanced service sectors rely on labour-intensive manufacturing in many parts of the Global South, whom climate change hits the hardest. There has not been much acknowledgement that most of the poor countries’ pollution does not belong to their domestic industries but to affiliations and new branches of F500 firms headquartered in the USA and UK in particular. Yet world leaders have the audacity to assert that Africa has been lacking in responsibility in polishing up their climate policies, as seen from some of their comments on Africa’s pledge to restore 100 million hectares. The message is that Africa and other poorer countries do not have the initiative to improve themselves, but it is beyond difficult for them to do so if an alarming number of international firms rely on their low cost of labour for production. Indeed, it is these firms who are mostly involved in deforestation to clear land in the first place. It is clever of world leaders to praise Africa while simultaneously degrading them by mentioning both their pledges to restoration and their historical lack of responsibility in climate change efforts, but audiences like you and me should be wary of being tricked by scheming political maneuvers which aim to hide the truth.