A false perception of Burma? 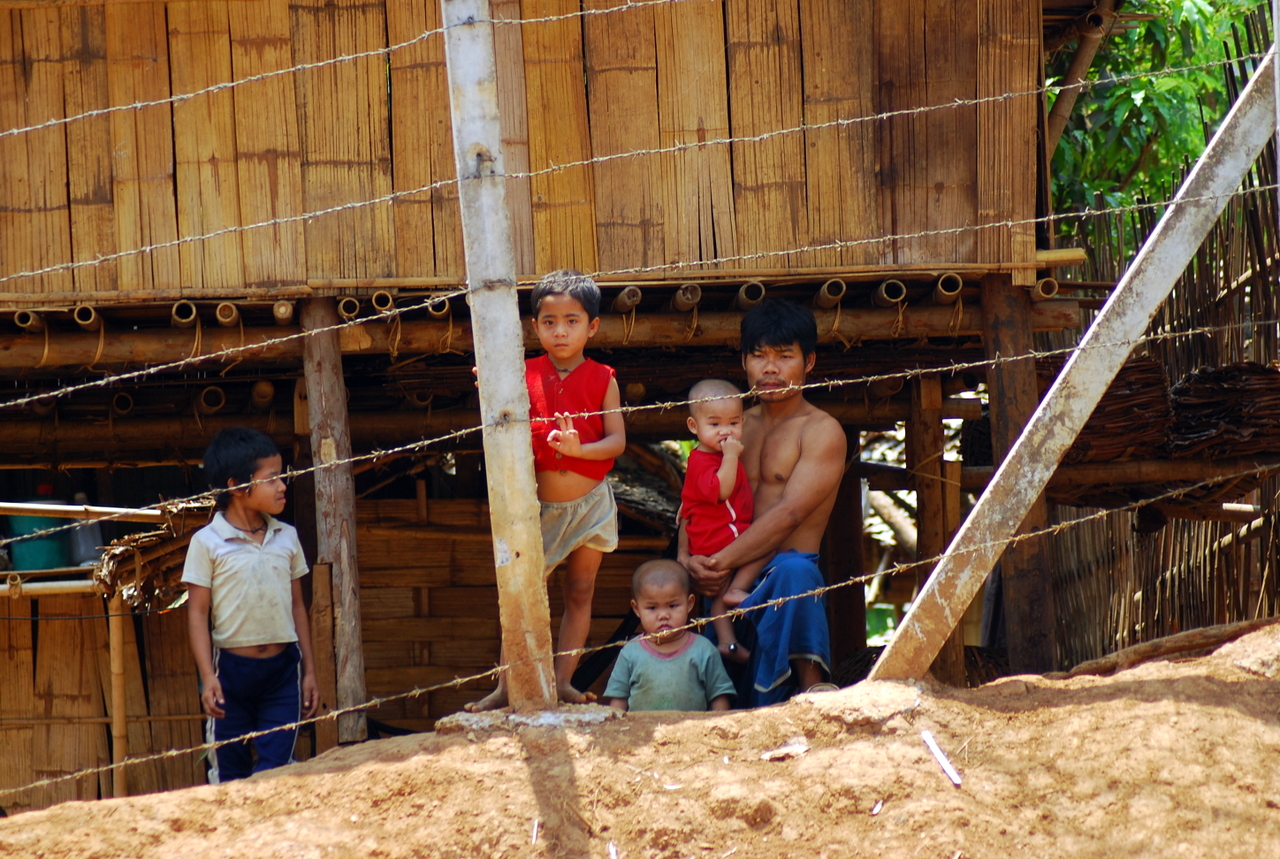 The BBC recently proclaimed the end of military rule in Burma. This observation was made at the start of an article describing the huge influx of tourists since the 2010 democratic reforms. Burma is apparently back in from the cold. Some form of democracy has arrived since the end of junta rule in 2010. Censorship has been loosened, even if it has not been eradicated. 6000 prisoners were released in 2011. The year before, Aung Sang Suu Kyi, an icon of peaceful progress, was finally set free. The army claims to have abandoned its monopoly on power. The process of democracy looks to be unimpeded.

However these tangible improvements only provide a partial picture. Censorship remains in force: Time magazine was banned in 2013. While the existence of hundreds of recently founded trade unions is an improvement, there remains huge restrictions on labour organizations in Burma. Worse, hundreds of political prisoners are still in jail. In July this year five journalists were sentenced to 10 years each, for writing a story alleging that the government was building a chemical weapons factory. Meanwhile Amnesty International claims prisoners continue to be subjected to ‘’cruel, inhumane and degrading punishments.’’

However the sustained outrages meted out to ethnic minorities are the most immediate cause for concern. Burma is a patchwork quilt of different ethnic groups, but the ethnic Burmese grouping has violently dominated the economy, society and politics since independence in 1948. Persecution of ethnic minorities continues unabated despite the alleged end of dictatorship. Since the start of the democratic process, both the Shan and Kachin groups have suffered summary executions and the mass shelling of villages. Sporadic Burmese attacks on the Karen minority continue despite a truce being declared in 2012. These unfashionable conflicts go largely unreported by the BBC and other international media, as they welcome Burma back into the global community.

The persecution faced by the Rohingya minority is perhaps the greatest cause of concern. While there has been some limited reporting of this huge problem in western media, more must be done to address this issue. Violence that erupted between the Muslim Rohingya and the Buddhist Rakhine groups has actually worsened since the apparent end of military government. Hundreds of people, mostly Rohingya, have been killed. 140,000 have been forced to leave their homes. This violence has been glossed over by the Burmese government. The dubious perception of the Rohingya as illegal immigrants from Bangladesh means that they continue to be denied the protection of Burmese citizenship. In April of this year a UN statement identified this crisis as potentially constituting a ‘’crime against humanity.’’

Despite these issues, western countries, particularly the USA, have looked to forge links with the Burmese regime. Obama has visited twice, mostly recently this November. His call to end ethnic violence was a positive step, although he made no direct mention to the prisoners of conscience that still languish in Burmese jails. Aung San Suu Kyi response to Obama’s visit warned against a ‘’mirage of success’’ that is perhaps deluding supporters of the democratic process. Clearly a dialogue with the Burmese government must be sustained if the international community is to hope for further improvement. However many observers have emphasized that US dialogue with Burma has not been motivated purely by concern for human rights.

Since the lifting of sanctions, various multinational corporations have chosen to establish themselves in Burma. Several have been identified as being irresponsible in the way they have invested capital. Burmese companies that have been described by the US Campaign for Burma as having a ‘’long record of corruption and committing human rights violations against ethnic minorities’’ have received funding from American sources. While clearly the US administration would be critical of such investment, the gradual dropping of sanctions since 2012 has created the conditions that allow such dealings to take place. Investment in such companies, which are often closely connected to the Burmese military, must be condemned by the international media. However, this condemnation has largely not been forthcoming.

David Cameron also visited in 2012. Shortly after, an Office for British Interests was set up in Rangoon. The nature of these interests has become clear in the last few years. This summer, an Oxford company landed a contract to supply Rangoon airport with refuelling equipment. The UK Trade and Investment Office (UKTI), the government body responsible for facilitating such deals, describes its aim as building a ‘’prosperous…economy benefiting all people and regions.’’ This claim appears hollow, given the ongoing violence committed by the Burmese army against various ethnic groups.

The improvements in civil liberties since 2010 should be acknowledged and applauded. However, there are still huge issues surrounding human rights in Burma. The individuals running the country are former members of the junta: the President himself played a mysterious role in a massacre of protestors in 1988. By rushing to do business with such a regime, continued abuses may end up being swept under the carpet. Dialogue between the international community and Burma must continue if further improvements are to be expected in the future. However, the West should tread carefully to avoid legitimising the current rulers, who have still not been elected by a truly democratic process. Given these huge and critical issues that have not been addressed, western media must avoid implying the trauma of military rule is now definitively over. The BBC should be careful as they sound the death knell of tyranny in Burma.