The Environment: What You Missed in 2018 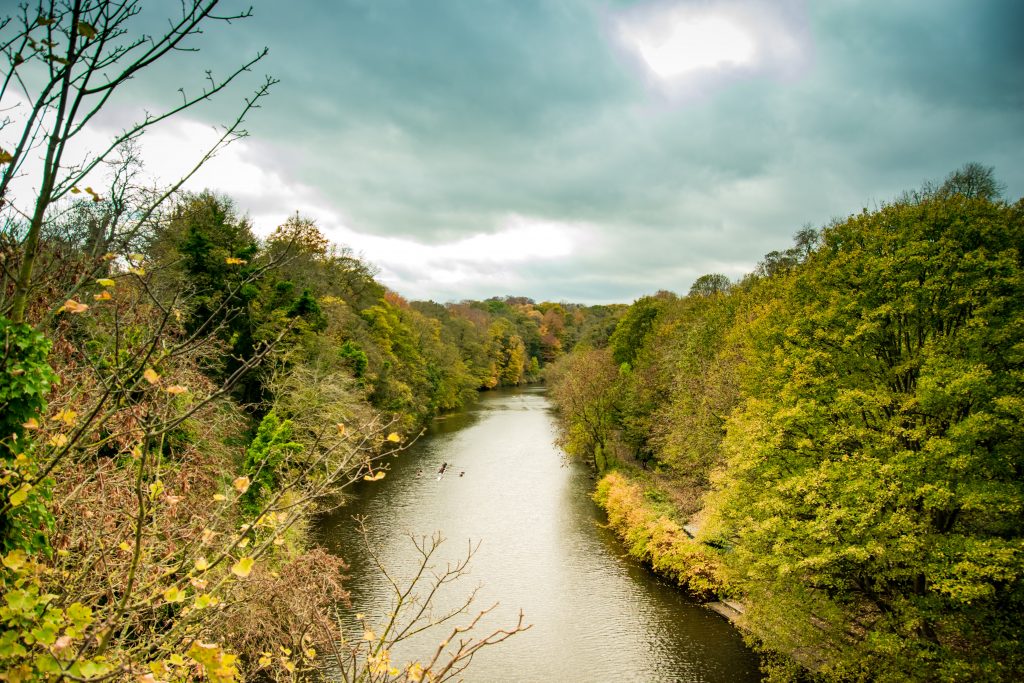 With the New Year comes the opportunity for resolution and change. It is a time to think about the future and what we can improve about our own lives, but it is also a time to reflect on the success and failures of the previous year. 2019 needs to be the year which focuses on urgent environmental issues. We all need to consider the importance of environmental activism in an attempt to reduce our impact on the planet.

This article contains a reminder of some of the major environmental events and issues of 2018.

Plastic pollution is an issue which gained much-needed attention in the media in 2018. There is a growing concern about the level of plastic ending up in the oceans and its effects on our ecosystems and wildlife. A report by The World Economic Forum stated that “8 million tonnes of plastic leaks into the ocean every year, which is equivalent to dumping the contents of one garbage truck into the ocean every minute”. The amount of plastic we use on a daily basis is currently unsustainable and there needs to be an urgent global movement against the excessive consumption of single-use plastics. However it is not just the effect that plastic has on the natural environment, it is also the risk that microplastics pose for our health. An article by NGI News reported the horrifying fact that “microplastics enter the diet of fish, shellfish, and birds, as well as our own food” and Living Planet Report 2018 by the WWF highlighted the idea that “plastic pollution has been detected in all major marine environments worldwide”. Plastic pollution has become a very current global problem and we really cannot afford to wait any longer to make some major changes.

A statement made by Theresa May (Gov.uk) in 2018 holds promise for the role that national politics could play in tackling plastic pollution, “the British public have shown passion and energy embracing our plastic bag charge and microbead ban, and today we have put forward ambitious plans to further reduce plastic waste from straws, stirrers and cotton buds”.

The company ‘Marks and Spencer’ have also taken measures against the consumption of single-use plastics by replacing their plastic cutlery with a wooden, biodegradable and “environmentally-friendly” alternative (MetroNews).

2018 brought with it a series of extreme weather conditions which caused destruction to both local communities and social infrastructure.

February and March – ‘Beast from the East’.  In February and March of last year, Europe was affected by a delayed period of sub-zero temperatures and heavy snow. “Freezing winds were carried across the continent and temperatures were as low as -30°C” (BBC News). This extreme weather caused chaos all over Europe and at the cost of human life, “Rome saw its first snowfall in six years while Naples had its heaviest snowfall in decades” (BBC News). The extreme weather was reported to have been caused to some extent by increased “warm air intrusions” and higher temperatures over the North Pole (The Telegraph).

June and July – Repeat of 1976. The 2018 heatwave caused extreme temperatures across the UK similar to those experienced in the summer of 1976. “In England, the mean temperature was 17.2°C” (BBC News). The abnormal and prolonged period of heat put pressure on the National Health Service as people struggled to cope with the extreme hot and dry weather. An article by The Guardian states that “2.2 million patients attended Accident and Emergency in July, which is a national record”.

The BBC News environment correspondent, Matt McGrath, explained that “the immediate cause of this year’s extended warm weather was the meandering jet stream taking a more northerly track over the UK”. He continued to quote research from the World Weather Attribution group which “found that human activities, including the burning of fossil fuels, made this year’s European heatwave twice as likely to occur” (BBC News).

November – California Wildfires. The wildfires which occurred in northern California in November last year caused “111,000 acres” of land to be lost (The Guardian). The damage of the wildfires was intensified by the “favourable wind speech and direction, fuel, terrain and ignition”, but there is also evidence which highlights the correlation between climate change and the occurrence of these uncontrollable and destructive fires (The Guardian). This article by The Guardian states that “since 1970, temperatures in the west have increased by about double the global average, lengthening the western wildfire season by several months and drying out large tracts of forests, making them more fire-prone”.

The changing conditions of the global environment have already caused communities of people to become displaced from their homes. However, a conclusion in a World Bank Report, stated in a National Geographic article, claims that “climate change will transform more than 143 million into “climate migrants” escaping crop failure, water scarcity, and sea-level”. Rising sea-levels cause flooding in “low-lying coastal areas” whilst “areas suffering extreme drought” are more likely to have a higher occurrence of crop failure (National Geographic). These environmental factors can cause local communities to lose both their homes and their sources of food and income – it affects the lifestyles of individuals who are so dependent upon it.

A report titled “The Concept of ‘Climate Refugee'” released by the European Parliament also quotes a figure from the International Organisation for Migration (IOM) which “estimates that there could be as many as 200 million such refugees by 2050”. The reasons for the increase in this forced migration are again depicted as changes in the climate, “floods, windstorms, earthquakes or droughts” (European Parliament), and thus support a connection between climate change and international social issues. That the rate by which climate migration has increased to the “equivalent of one person being displaced every second” undeniably deserves the attention of national and international strategies to combat yet another severe effect of climate change (European Parliament). 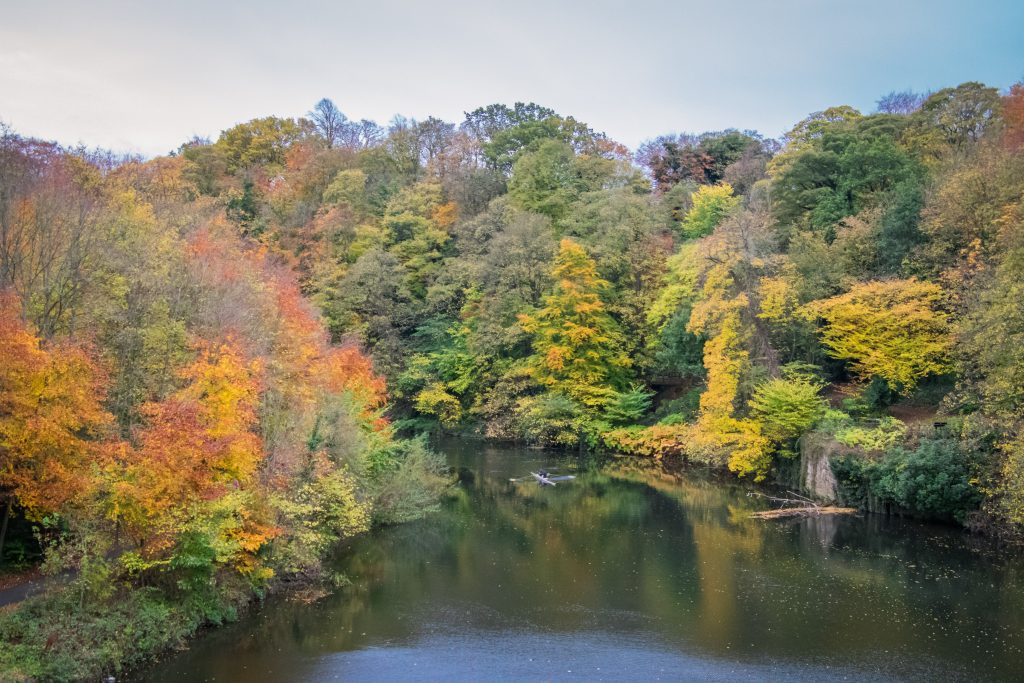 The WWF Living Planet Report 2018 provides a valuable conclusion to the subject of this article.

“Our current efforts to protect nature are not ambitious enough to match the scale of the threat our planet is facing. We are calling for a  new global deal for nature and people to halt wildlife decline and tackle deforestation, climate change and plastic pollution, backed by concrete commitments from global leaders and businesses to tackle wildlife loss, climate change and development in an integrated way.”

We need to make environmental activism our resolution for 2019. We must be ambitious in our attempt to minimise the effects that climate change could have on our environment, on our wildlife and ecosystems, and on the sustainability of our own lifestyle.