Will you be or have you ever been #Rippedoff?

We are all aware of the fact; Durham university is raising its accommodation fees by 3.38% and the coined ‘#Rippedoff’ namesake of Friday’s rally posed an image of a university proposing fees that grapple with its local and national identity. 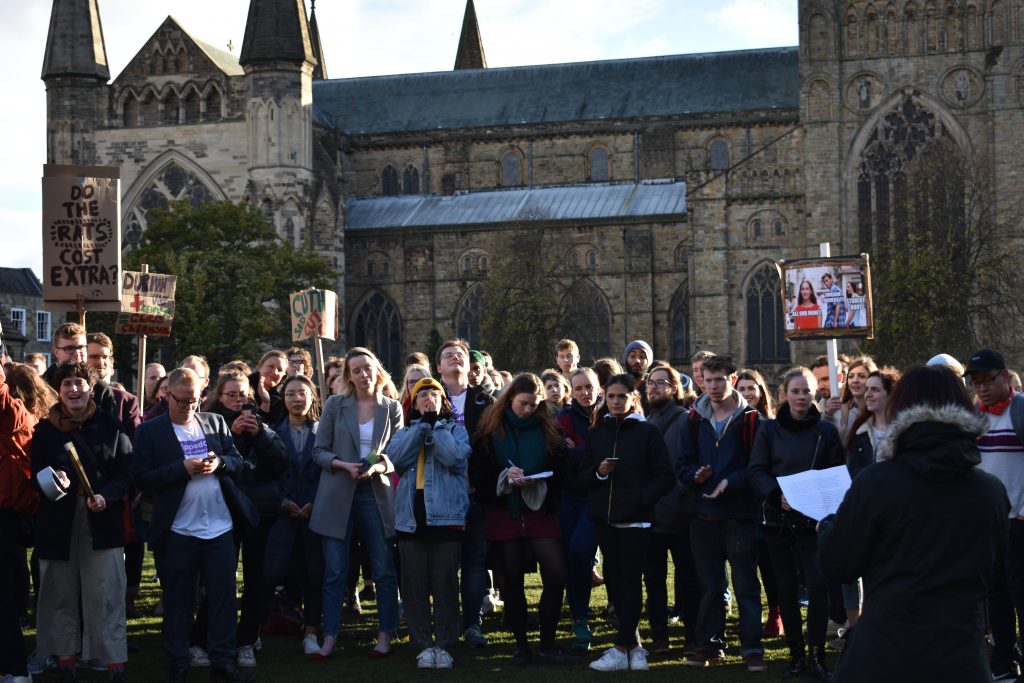 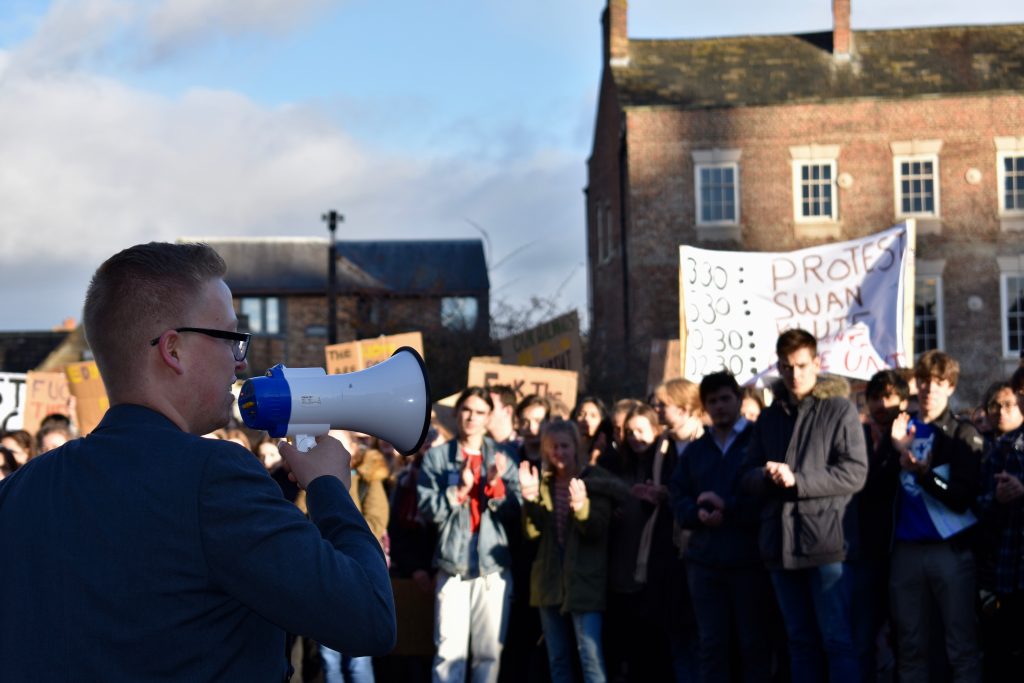 On Friday at 3:30pm, students flocked to Palace Green and the history of turmoil and physical attack on Durham Castle materialized into a rally against an attack on Durham values, as said by the staff, locals, and students that attended.

The rally started with pots banging, call and answer style chanting, echoing the de-matriculate theme.  Given Durham’s reputation as a consistently socially exclusive university, ranked fourth worst in the UK, is this statement released of increasing costs inherent to the modern Durham?

To understand the efforts of the rally, we need to dissect the ‘royal we’ of the chant cried out on Palace Green, ‘we love Durham!’.

Firstly, I asked students; “is there any good time to raise student’s fees?” The responses largely suggested Durham should be receptive of the national economic/inflation housing environment, which perhaps is fair considering estimates suggest that housing price growth will likely stay at 3% until 2025. For a first year from University College, she suggested that, as a top University, we pay the same amount nationally as poorer performing universities, and thus suggested if equality in fees is ever achievable?

For others at the rally it’s not just an issue of cost, but how the money is spent, reflecting a wide held belief that the University is not transparent enough with its clarity in how college accommodation fees are spent. The Student Union will hear more fully about this in November.

A second year student from St. Aidans feels that the increasing cost isn’t the only issue but the quality of accommodation and restricted choice of meal plans don’t match the high costs. The rooms he described as ‘sub-par’, explaining that hot water is not available at night.

Ultimately this is not just a student issue, it affects the housing community, said a 3rd year from St. Marys, continuing that it invites richer, higher class elites and makes the university unattractive to locals in creating an unreachable wealthy identity. A fresher myself and initially deluded by the Durham bubble, I was personally shocked by the disparity in wealth and living conditions between the Durham locale and the typical Durham student. The average salary in Durham is said to be £22,416 per annum, in contrast to the fact that Durham has one of the lowest percentages of student intake from state schools at 63.4% compared to a close university such as Teeside University which conversely stood 98.8% intake from state schools. Is this always going to be an elitism issue? Given the presence of senior executives from all colleges, this is clearly an issue at the heart of the student body’s attitude towards the future of Durham University. 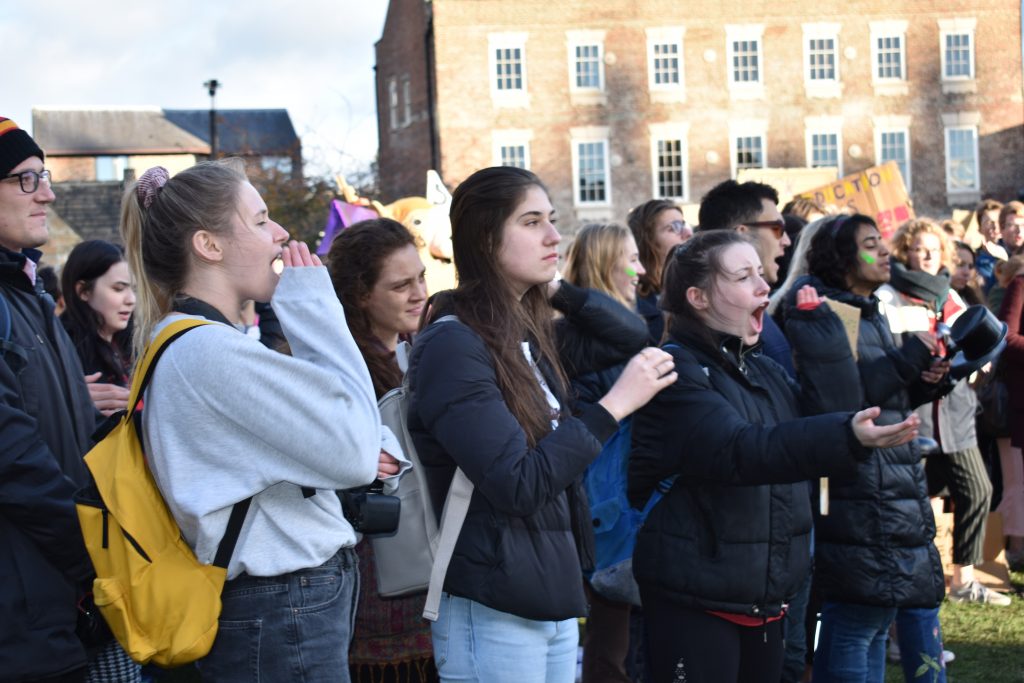 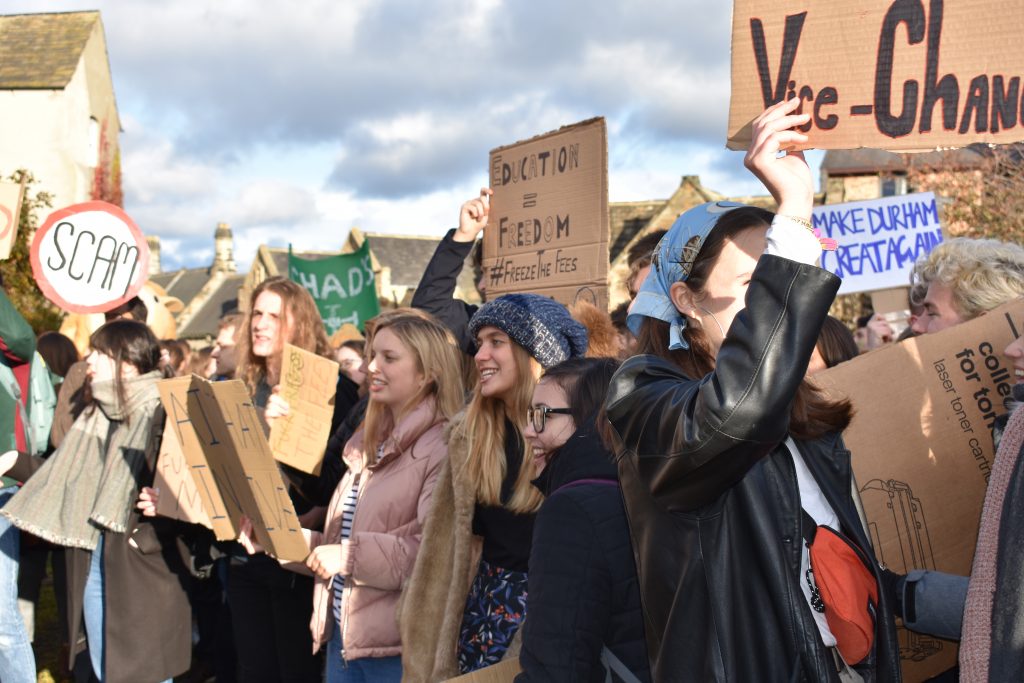