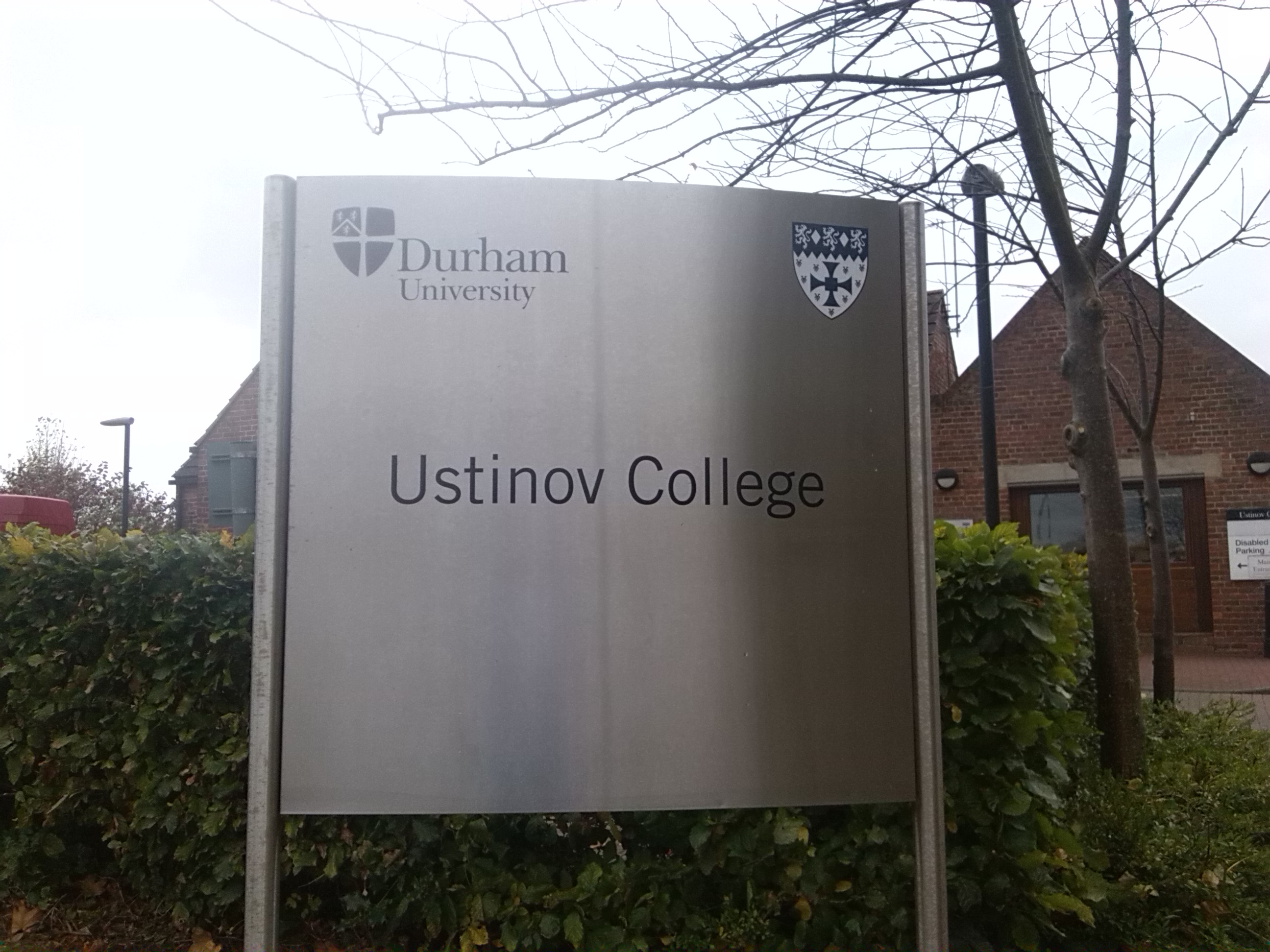 Ustinov Graduate Common Room (GCR) has complained to Durham University’s environment department, Greenspace, about the cancellation of the Green Move Out sale, and says that its representatives were not consulted over the decision.

The annual sale, which is usually held at two locations every year – one at Ustinov College and another at Palace Green – sees unwanted reusable items collected as part of the Green Move Out scheme sold to students.

Miriah Reynolds, Ecology Representative for Ustinov GCR, said in an email to Greenspace that students were “sorely disappointed” by the decision to cancel the event.

She said: “As a postgraduate community with students paying ever-increasing international fees, we already lack amenities found in other colleges such as a dedicated study space or library.

“Losing the sale means that students cannot acquire goods for a small voluntary donation. This was especially important for families living at our Dryburn site, but the sale always maintained an open atmosphere by welcoming all Durham postgraduate students.”

Ms. Reynolds added that Ustinov students, via their college staff, had not been consulted over the cancellation, and that she had only heard about it in February 2014 as a final and non-negotiable decision.

In an emailed reply, Michelle Crawford, Colleges Environmental Bursar, said that the operational processes behind the Green Move Out Scheme had become “unsustainable”.

She said: “The Green Move Out Scheme has grown significantly over the years, which is of course excellent news. It does mean, however, that the resources required to deal with the volume of items has also grown.

“The demands on these resources have also increased over the years – for example, college housekeeping teams who undertake a vast amount of work to collect and sort the majority of goods donated to the Green Move Out scheme, are operating under incredibly tight timescales with often just 24 hours to clean a college ready for new guests once students have left.”

A Greenspace spokesperson told The Bubble: “A range of groups were involved in the discussions to finalise plans for Green Move Out 2014 in order to ensure that we continued to provide a cost effective, efficient, inclusive scheme.

“The Green Move Out collections are an annual event and plans for next year’s operations will begin shortly in collaboration with Durham County Council, CDFHS, colleges and the Students’ Union.”

Laura Carter, Community Officer at Durham Students’ Union, said: “As a result of the success of the Green Move Out, the University made some changes to ensure it continued to be effective and manageable. This decision was made last term and the Union was involved in this.”

Abi Cole, who helped out at last year’s sale as Environment Officer at Saint Aidan’s College, said: “I am not sure of the reasoning behind the decision but it seems a shame not to sell the collected items to students as it was a very popular event and must save the charities a lot of effort to be given cash directly, as opposed to a large number of random household items.

“Also, as a college environment officer you are asked to advertise the Green Move Out sale to students so that they are more encouraged to donate their unwanted belongings because the sale next year will give them the opportunity to take as well as give to the process. It will be more difficult this coming year to appeal for donations if there is no longer a sale.”

Did you take part in Green Move Out last year? Give your views below