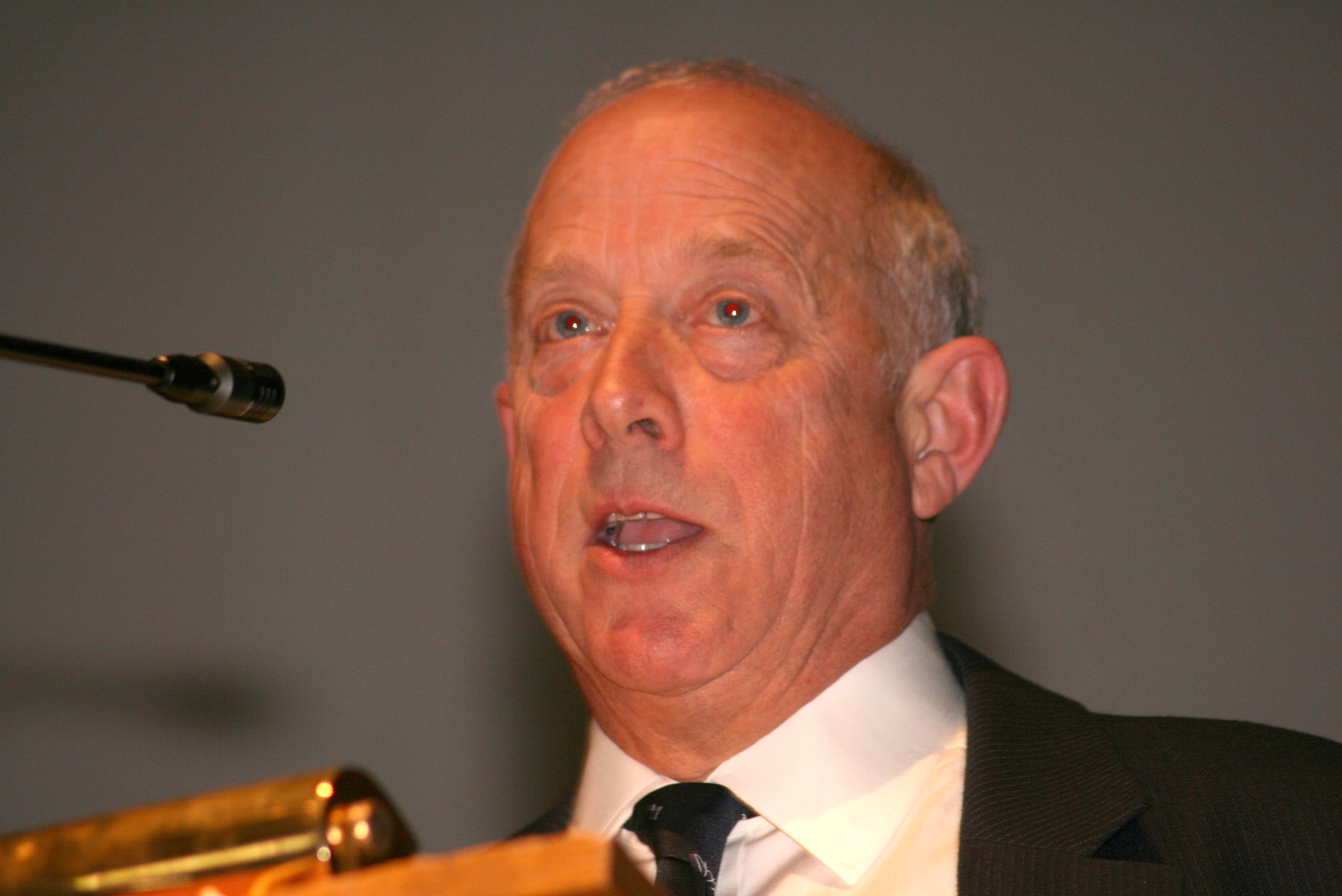 Godfrey Bloom will argue this evening that we live in a ‘woman’s world’.

A debate planned by the Durham Union Society (DUS) in conjunction with the Durham University Feminism Society (DUFS) has provoked controversy due to its inclusion of outspoken MEP Godfrey Bloom on the panel. The debate, due to take place this evening, will centre upon the motion ‘This House Believes that it’s a Woman’s World’ and Bloom’s fellow panellists will include Flo Perry, Sebastian Payne of the Spectator and Angela Towers of the No More Page 3 campaign. The Durham University Students against Austerity Society (DUSAA) has decided to oppose the event, claiming on their Facebook page that ‘[Bloom’s] bigotry and oppressive politics will outweigh the usefulness of his contribution to any conversation’.

The DUSAA goes on to state that ‘it is insulting to expect women to defend their rights against a misogynist’, thus demonstrating the DUS’s ‘lack of interest in women and its disrespect for the thought-provoking discussion it purports to promote within the university’. They plan to protest outside the debate venue against the provision ‘of a platform from which to propagate […Bloom’s views…] on behalf of the many groups that he seeks to vilify’.

In a statement released on Wednesday, DUS President Rishiraj Goenka defends the society’s decision to include Bloom on the proposition. He sustains that ‘members deserve to hear all sides of any argument’ and ‘will do a fine job of holding all [of the] speakers to account for their views’. He has ‘a lot of faith in the intelligence of Durham students’ and believes ‘that the best way to engage with elected representatives like Godfrey Bloom is to debate with them and hold them to account, rather than simply ignore or silence them.’

Rachel Piper, President of the DUFS, also supported the move, claiming that the society ‘engage[s] with events that reach a large audience such as Friday’s debate’ as its ‘goal on campus is to increase and improve the discussion of women’s rights’. She further ‘hope[s] that holding the debate in a public arena will provide an opportunity for people to challenge Bloom’s problematic opinions’.

Godfrey Bloom was last seen in the Union’s chamber in November when invited to debate statutory gender quotas for corporate boards. He has been a polemical figure throughout his political career, facing claims of sexual assault against members of the University of Cambridge’s women’s rugby club in 2004 and later claiming that ‘most girls [in the sex trade] do it because they want to’ in response to criticism of his visits to Hong Kong brothels. He became embroiled in further scandal when he quit UKIP last September after referring to party conference attendees as ‘sluts’, just a month after arguing that feminists only exist due to ‘political fashion’ and seek ‘overt discrimination’ against men.