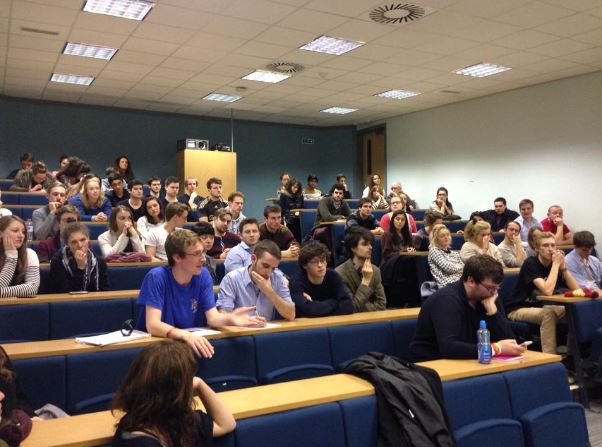 The meeting brought together 54 students and 17 societies.

The meeting between 18 student societies had been held to develop a common strategy around high priority student campaigns on campus. The hike in accommodation fees by the university has provoked much student anger but, until now, little organised opposition. Those present agreed to organise a demonstration on the issue of student accommodation fees later in the term.

Society presidents are calling for the reversal of the most recent hike in accommodation fees, increased transparency on how student money is spent, a fairer system of grants for students from lower-income households and greater student democratic control over the governance of the university and the setting of accommodation fees.

Sofia Hewson, co-chair of Durham Students for University Reform, said: “The University feels it is able to take unfair and unpopular decisions because it counts on student apathy. We’ve proved that Durham students are not apathetic and are willing to fight back. There has been a growing trend of student activism at Durham University in the past year”.

This included a protest by in December in solidarity with Warwick student campaigners who had been victims of police violence. The Durham protest, organised on the Science Site, was broken up by security, who also called the police against the protesters. 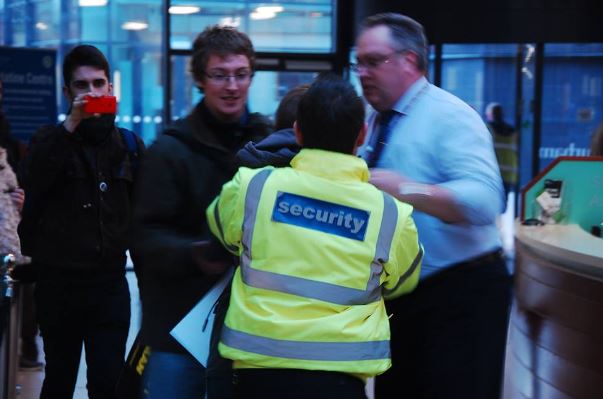 In December, the University broke up a student demonstration
and called the police.

Students at the meeting related the hike in accommodation fees to the issue of the Vice-Chancellor recruitment, over which students have been barred from having any direct contribution.

“If students had a greater say in the governing structures of their university,” one speaker commented, “the university would have to be accountable when it takes such unjust decisions. Students must do what they can to ensure that Durham hires a Vice-Chancellor committed to working with students and defending their interests.”

At the meeting, it was also concluded to express support with Durham staff in trade union actions such as the marking boycott; to reiterate support for a Living Wage for university employees; to support Durham University divestment from G4S; to organise a non-partisan campaigning event ahead of the general election to highlight progressive issues and to support greater representation in student groups on campus.