Rising rents: a cause for concern in Durham 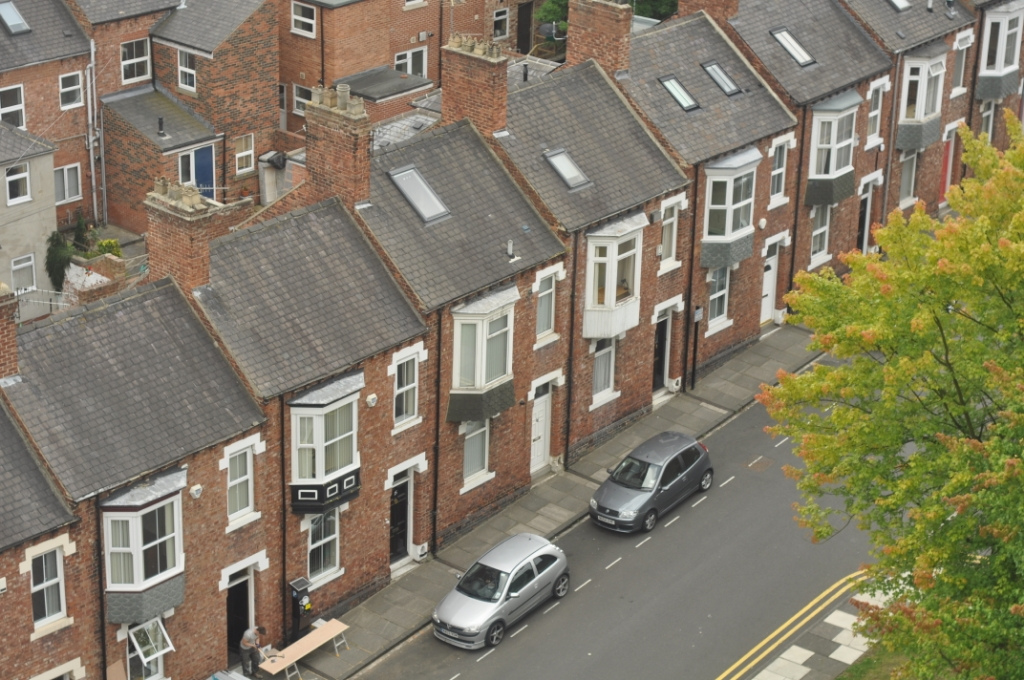 The housing situation in the UK remains bleak, with record high demand and an under-supply of homes continuing to drive up the price of property to an incomprehensible rate. With prices being so high, renting privately has quickly become the norm, but by no means without its shortfalls – especially for students.

Recent reports have detailed an increase in the number of incidences of rental fraud, with international students finding themselves to be the target of scammers. Students attending university from overseas and looking for accommodation in the UK have been advised to remain particularly vigilant in the wake of more than 3,000 cases of rental fraud reported last year.

Many of these scammers seek out their victims through social media, promising accommodation that simply doesn’t exist. In an age of rising university fees, a large number of international students cannot afford to visit the UK before moving over to study and are thus inclined to put down a deposit on accommodation without viewing it first. As a result of this, thousands of pounds have been stolen from the bank accounts of international students seeking accommodation – encouraged by persuasive scammers offering up a flurry of fake tenancy agreements and bank details.

Spiralling rents are only helping to exacerbate the problems in student housing and embolden the scammers looking to take advantage. Figures from the National Union of Students show that half of Britain’s students are struggling to pay their rent. According to student housing charity Unipol, rents rose 25% between 2010 and 2013, with new figures to be published next month expected to show a further 7% rise. The average student rent in the North East now costs £113.32 per week.

With the removal of the cap on student numbers, the number of undergraduates looking for student accommodation this year has reached record levels, and is expected to continue to rise. The majority of the new accommodation needed will be provided by private companies, and it has already begun, with 80% of student housing needs met by private student halls in 2013 alone.

With private sector student accommodation increasingly targeting the high-end market, poorer students are being priced out. With fewer low-cost rooms being made available direct from some universities, many poorer students may be increasingly put off by the prospect of university as a result, especially after the maintenance grant is replaced by a loan from next year.

Even outside of the big companies taking outside advantage of the student housing crisis, private landlords are also cashing in. A change in buy-to-let mortgages announced earlier this year will see landlords lose a quarter of their higher-rate tax relief (currently around 40%) each year until 2020. This means that the typical yield from renting a property will fall from 4.9% to 4.3% for taxpayers currently in the 40% level. The knock-on effect for students is that landlords are increasing the rent on their properties to offset the loss in tax relief and maintain their profit margins.

There is no easy solution to the problem of high rents for students. Durham is one of the most expensive places for students to live in the UK, with recent figures from StuRents showing that student accommodation in the historic city is over 31% more expensive for students over non-students. Similar high rents in other cities have led to the foundation of student housing co-ops to bring relief to those facing high rents. Could Durham be soon to follow suit? But for now it is good to know that and help are out there.