Relieved it’s over: a honest review of freshers’ week 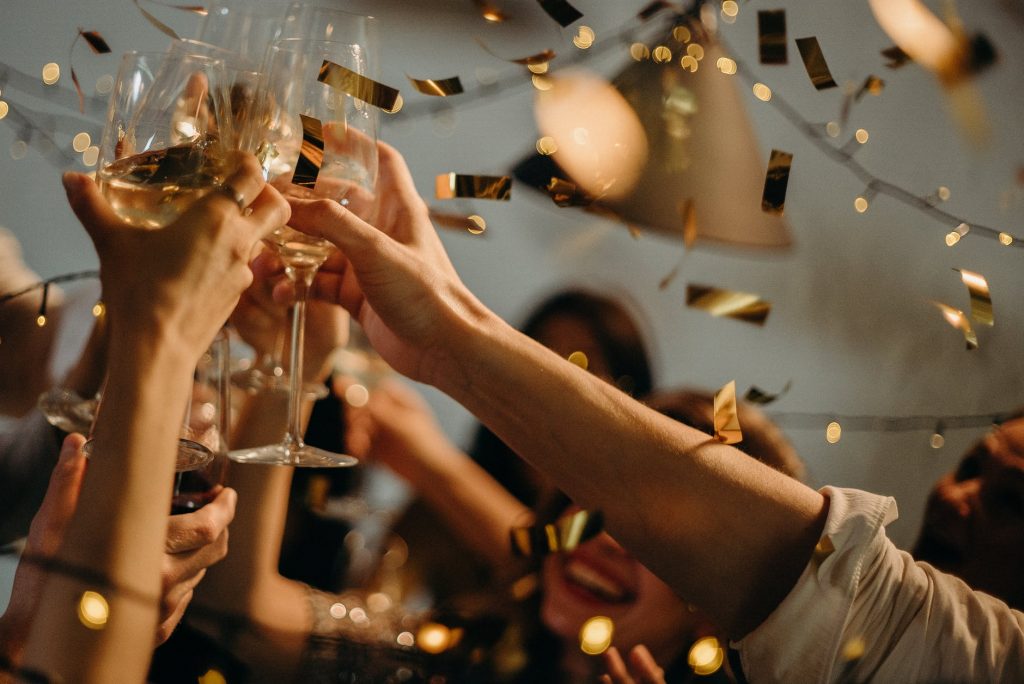 Image: cottonbro via Pexels with license

Freshers’ Week. Perhaps one of the most hyped up events of university, and maybe even wider life, most of us came into this week with stacked expectations. With most of our age group double vaccinated and the university experience looking much more normal, things were looking up. Unlike last year’s cohort, we were (un?)lucky enough to have several of Durham’s finest club nights scheduled in as well as a myriad of other college mingling activities. Expectations were high — what would this anticipated event bring?

For me, nerves were the overwhelming emotion on the way up to Grey College. Having slept throughout much of the drive down from Edinburgh, the fear hadn’t really hit until the drive down South Road. I have to admit that pulling up to a dancing phoenix and dancing Freps was one of the most bizarre experiences of my life. My mum insisting on videoing the whole thing really compounded the experience. Seeing them a few hours later struggling to swing the pom-poms with 10am’s energy was equally amusing.

The rest of the day was similarly bizarre. From gathering in the corridor discussing classic questions like our courses and which Oxbridge college we were rejected from, the awkward silences in the first few hours were toe-curling. Yet, by the end of the second night, we were sampling Europe’s finest night out in Klute together… as well as stealing slices of pizza from the Grey marquee. Conversation had changed from painfully awkward to largely enjoyable. At Grey, the vast majority of our first week, outside clubbing, was spent within our corridors which was enjoyable, considering how lucky I’d been with my own flatmates. However, I was also aware about how difficult this could have been – a week spent with people you hardly know and who are incredibly different to you would have been a huge challenge. The social vacuum of the week truly could have easily hoovered you up. Out with my immediate flatmates, it truly was the most bizarre experience in forced mingling. I’ve always loved meeting new people but the concentrated and constant experience during freshers’ was uniquely stressful. Retaining the fleeting friendships made on club dance floors or in the loos felt almost impossible. Having a great conversation with someone and then forgetting to get their Snapchat felt equally disheartening.

Beyond weird and difficult socialising, freshers’ was also uniquely draining. Speaking to my friends at other universities, I had become nervous of the seemingly endless free time — one described her first weeks of uni as “constantly feeling bored and waiting for something to happen”. By the end of our freshers’, I was almost jealous. Perched on my corridor friend’s bed on the Tuesday following freshers’ week, I asked them what they all thought of the experience. It is not the most positive review — their primary emotion was also exhaustion. With days and nights filled to the brim with activities, often feeling reminiscent of a school trip, it was hugely draining. I remember waking up on the morning of matriculation, bright and early at 6am, with some of the worst eye bags of my life. For me, however, it was also an excellent distraction from potential homesickness. The shock of moving far from home was tempered by the fact that I literally did not have time to think of anything else.

So, here we are — a week into term and a week into the next three years. I think I’ve just about recovered. In a strange, post-freshers’ week hangover, the homesickness has hit a little more this week with considerably less to do. I can now point to Surrey on a map. It’s the little things. Also, freshers’ flu is most certainly real. Just listen to the choir of coughs in every first year lecture this week. The week was a lot of fun and filled with new experiences. Yet, it was also exhausting, draining and perhaps, I conclude tentatively, not all it is cracked up to be? Don’t get me wrong, my college did an incredible job of planning the week. I think it is rather the shock of uni life condensed into one very strange week. Is it bad to say I am slightly relieved it is done? Perhaps. But at least I now I have a week’s worth of lingering memories. And a lingering cough. Please send copious amounts of cough sweets to Grey College.