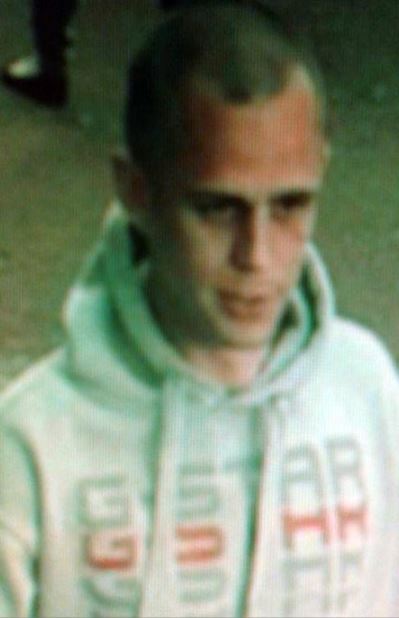 A potential witness of the
sexual assault (image 1)

Police investigating a sexual assault on a young woman in Durham City last week have released images of a potential witness they are hoping to trace.

Detective Inspector Traci McNally, who is leading the investigation, said: “As part of this investigation I am keen to identify the man shown on the CCTV images.

“This is in order for him to be eliminated from our inquiries.

“Since the incident last week my team have been pursuing a number of lines of inquiry and the investigation is very much ongoing.” 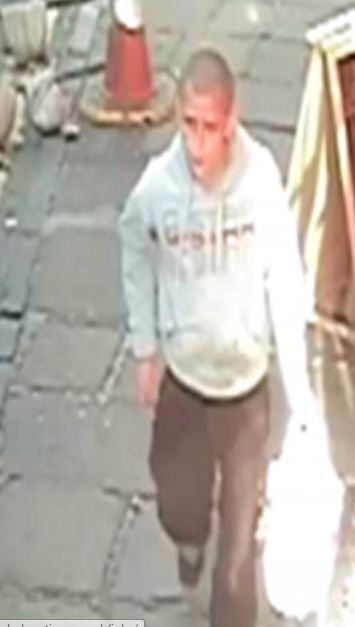 A potential witness of the
assault (image 2)

The victim, a 20-year-old Durham University student, was walking along Quarryheads Lane at about 6:45pm on Wednesday 21 May when she noticed a man walking in the opposite direction.

The suspect then changed direction and began to follow the woman as she made her way towards Prebends Bridge. When he caught up with her he subjected her to an assault.

The suspect has been described as about 25 years old, 5ft 7in tall and of chubby build. He is also believed to be cross-eyed.

Detective Inspector McNally added: “I would ask that anyone in the area at the time and date mentioned think carefully about anyone they may have seen who matches this description.

“The suspect has been described as wearing a grey hooded sweater which may have seemed unusual as it was a particularly warm day.”