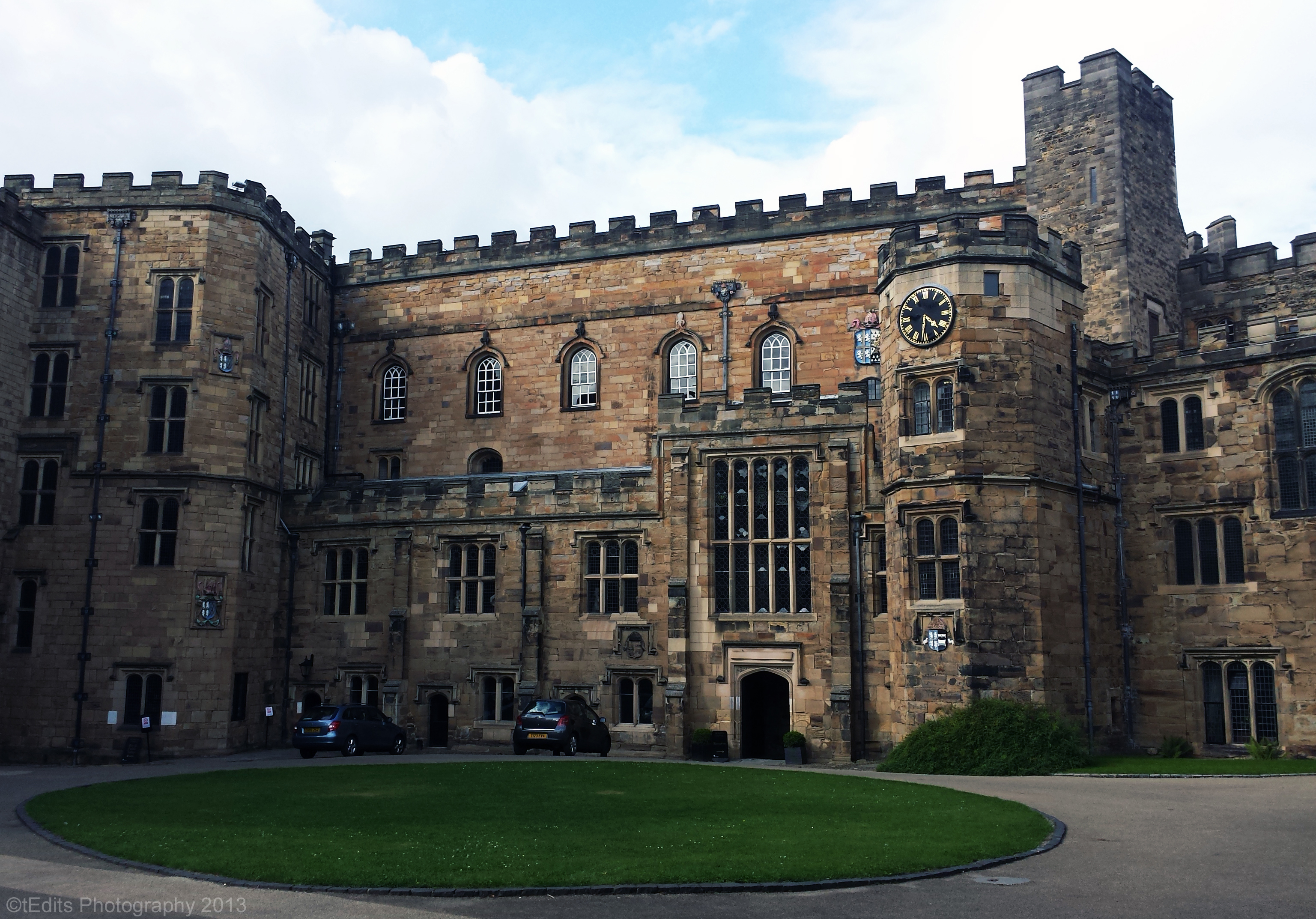 Criticism of the appointment of David Held as University College master was just one of many articles condemned by the university.

Former editors of Palatinate were threatened with disciplinary action for publishing material which could cause ‘reputational damage’ to the university, according to an article published in the Times Higher Education supplement last Thursday.

In light of the announced retirement of vice-chancellor Professor Christopher Higgins, four former editors of the student newspaper approached The Times with claims that they feared for their positions at the university due to content published during their terms in office. Stories which proved to be particularly controversial included an article questioning whether all Durham degrees are worth the £9000 tuition fee, and another criticising the appointment of Gaddafi-linked David Held as college master of University College.

Palatinate editor during 2013 and current Durham student, Harriet Line, is quoted as stating that she ‘was made very aware that [she] was in a precarious position as a student at the university’, having faced several ‘dressing[s] down’ by staff due to disagreements over the position that the newspaper took on certain issues. This fear is reiterated by 2011 editor Daniel Johnson who ‘was concerned he could be expelled from Durham’ before placating the university by publishing an apology piece and an accompanying positive article. Two further former editors, who wish to remain anonymous, report that they were expected to promote the Durham ‘brand’ and run only ‘positive’ stories.

The university itself does not specifically deny the accusations of threats in its statement, claiming only that it has ‘never disciplined a student for publishing controversial material in good faith’. It goes on to praise Palatinate as ‘a very good student newspaper’, and reaffirms its commitment to ‘freedom of expression within the law’.