On the “top performing” police force 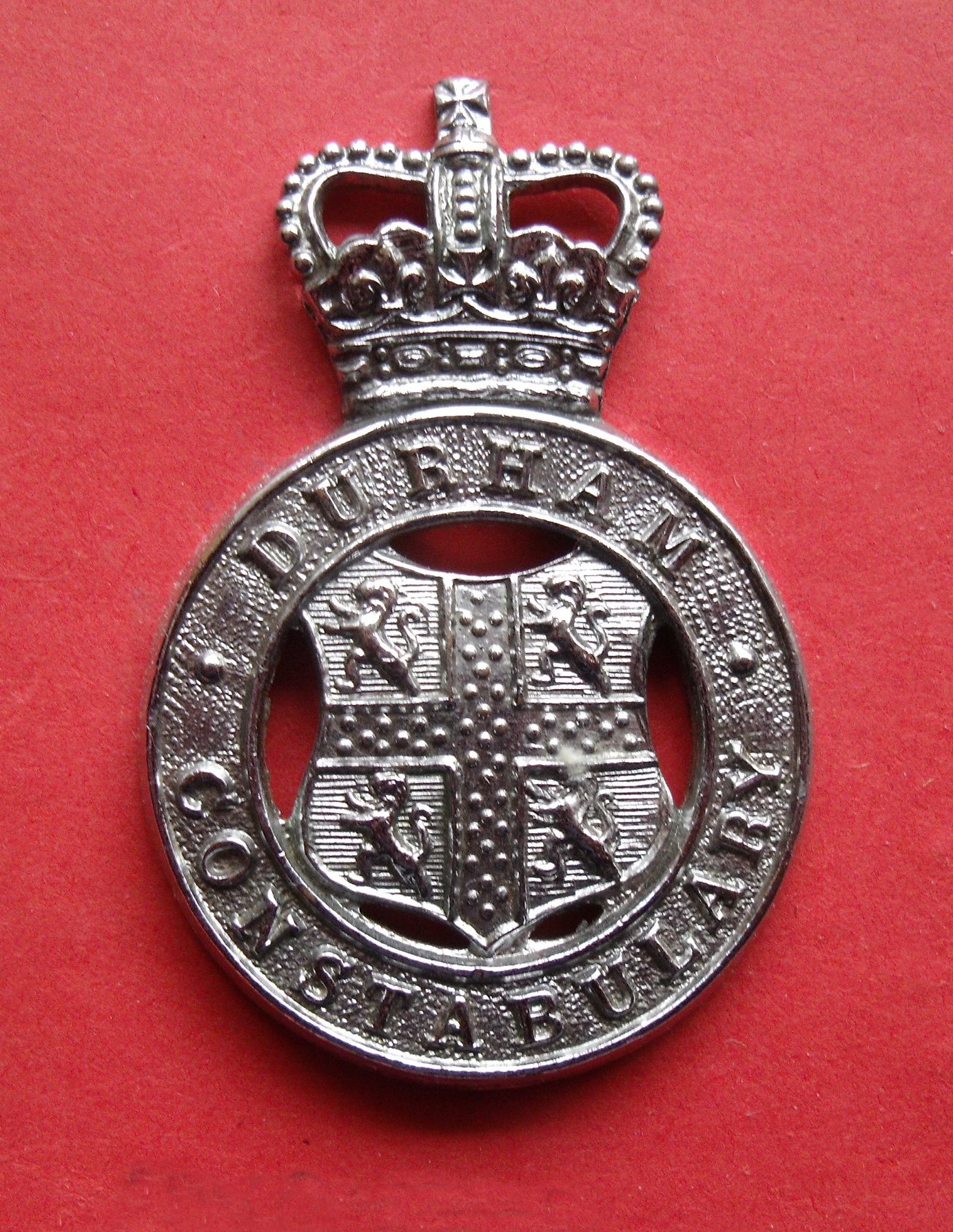 On the 20th October Durham Constabulary was judged to be the “top performing” police force in the country. In a press release sent to The Bubble, it was highlighted that this decision was reached after inspectors rewarded the constabulary with an “outstanding” grading in three separate areas; a feat that none of the other 42 forces in England and Wales was able to match. Whilst this is undoubtedly very welcome news for all concerned, The Bubble have investigated further in the hope of clarifying what this information actually means.

For, even though some local outlets have alluded to the “outstanding” performance of Durham Constabulary in its totality – one publication has a headline with Durham’s Chief Police Constable, Mike Barton, exclaiming “What makes my force the best in the country” – the recent inspections have only revealed “how efficient is the police force at keeping people safe and reducing crime” thus far. While we congratulate the force for excelling in this area, it has not yet been confirmed “the extent to which the constabulary” is “effective” and “legitimate at keeping people safe and reducing crime”. The public will only receive that information when Michael Cunningham of Her Majesty’s Inspectorate of Constabulary (HMIC) is expected to give his overall report of Durham’s performance in spring 2016.

Additional scrutiny of this year’s report, carried out as part of the HMIC’s Annual Assessment of Policing in England and Wales 2014, only further illuminates the media distortion that has occurred in some spheres. Describing the three categories in which Durham Constabulary was indeed deemed “outstanding”, the force was bestowed this verdict only for its ability to “use its resources to meet demand”, to have a “sustainable and affordable” workforce model and to hold a sustainable “financial position for the long and short term”.

Evidence suggests, per head, police officer cost of population at Durham Constabulary is only £107 compared to the England and Wales average of £115. This is an impressive feat given the fact that central funding to the police in England and Wales was cut by 20% in October 2010 by the coalition Government. The Chronicle Live has reported that the County Durham force, the “ninth smallest in the UK”, received “a £22 million cut in funding from 2010–2019”. Yet The Bubble would like to temper overly laudatory statements and warn of complacency when this news comes at a delicate juncture in student/police relations.

Rightly or wrongly, for most students at Durham University there has been the sense of a significant rise in police intervention following Euan Coulthard’s death in January. To much debate, a breathalyser pilot was launched in April this year and whilst Terry Collins, the chairman of the Durham City Safety Group on whose board Durham Constabulary sit, was keen to stress that it was “just one of a wide range of measures” introduced, there has been an increasing number of disputes between what is perceived as “town and gown”.

Such friction has not been helped by last month’s widely criticised decision by Durham University, working with the City Safety Group, to scrap the Durham Street Angels, which was created by volunteers to safeguard students on nights out. Durham students expect a degree of autonomy over such matters, even if Durham Constabulary’s work to reduce alcohol related crime was showcased on an international platform last month at the Global Alcohol Policy Alliance Conference in Edinburgh.

Only a week ago Theresa May, the Home Secretary, criticised Durham police force among three others for not having a single black officer in its ranks (although Durham Police and Crime Commissioner Ron Hogg told ITV.com that “It is factually incorrect to say that we have no black officers”). Whilst Durham University can hardly claim to be a bastion of diversity itself – 79.56% of the undergraduate student population would describe themselves as “white” – there is still room for improvement in any organisation or institution.