NUS motion to condemn ISIS fails over fears of islamophobia 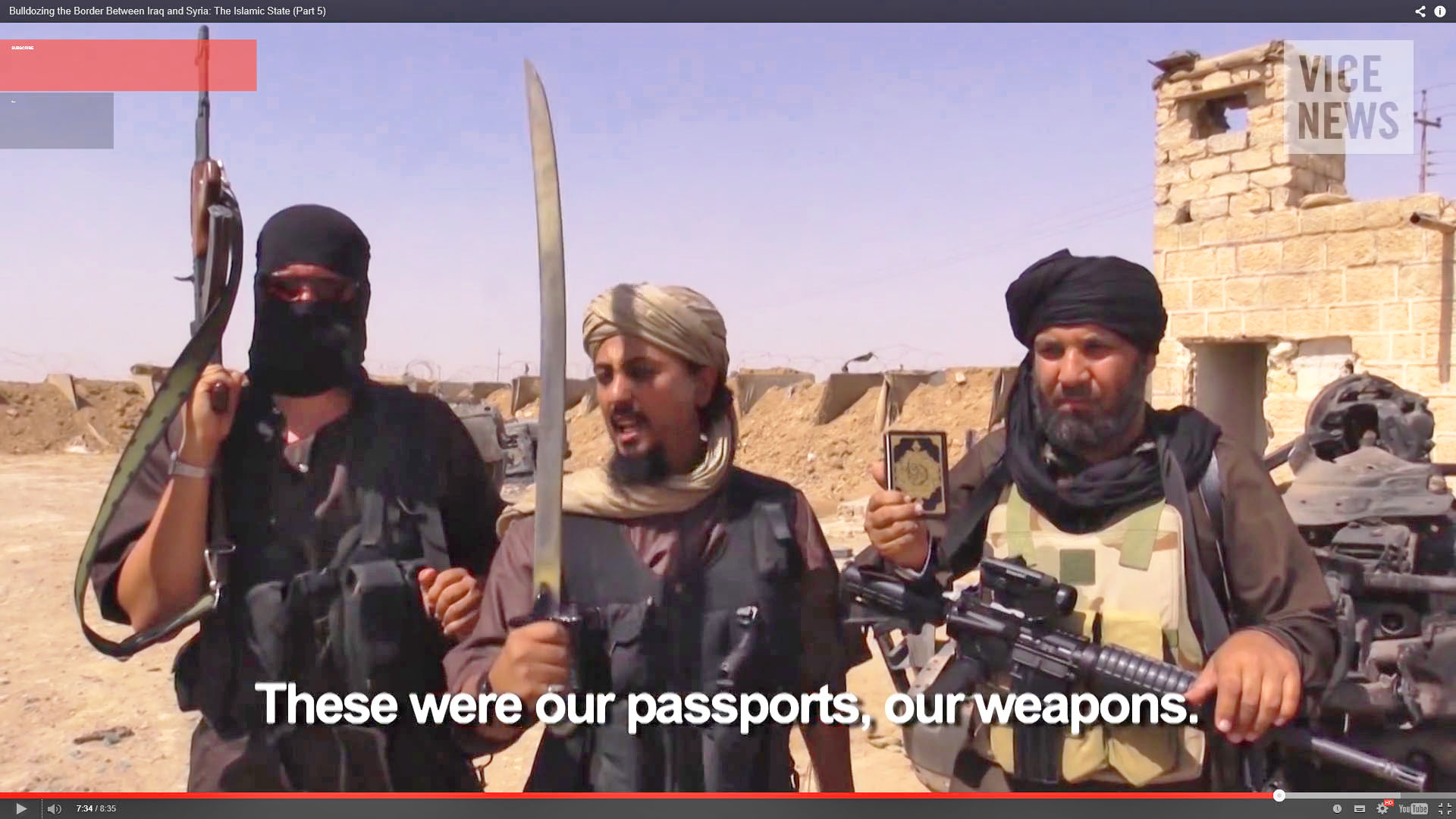 The terrorist group has seized large parts of Iraq and Syria

A NUS motion to condemn the actions of the militant group ISIS (Islamic State of Iraq and Syria, also called IS, ISIL alongside other names) was voted down by National Executive Council (NEC) members in October, amid concerns about Islamophobia and imperialism.

The motion, proposed by Daniel Cooper of the National Campaign Against Fees and Cuts (NCAFC), called for the NUS to criticise the brutal tactics used by ISIS, encourage the boycotting of anyone found to be funding the terrorist group, and to make contact with Iraqi and Kurdish organisations with the hope of building solidarity.

It also resolved to “condemn the IS and support the Kurdish forces fighting against it, while expressing no confidence or trust in the US military intervention.” The motion had earlier been passed by the Scottish Executive Council.

Opposition to the motion was led by NUS black students’ officer Malia Bouattia, who recently won Media Diversified’s #EightWomen award, which looks to highlight the achievements of black women. She claimed that “condemnation of Isis appears to have become a justification for war and blatant Islamophobia.”

However, Ms. Bouattia says that she plans to bring an alternative motion to the NEC. “A motion will be taken to the next NUS National Executive which truly reflects the situation,” she said. “It will in no way pander to Western imperialistic intervention or the demonization of Muslim peoples.”

Despite this, the NUS’s failure to pass the motion attracted criticism from student news site The Tab, as well as i100 (which is connected to The Independent), which noted that the NUS had managed to pass motions opposing Israel and UKIP, and implied that it was ridiculous that they could not condemn Isis.

Daniel Cooper (the original proposer) also criticised the vote on his blog, saying “I have looked again and again at the contents of the motion, yet I cannot track any Islamophobia or racism.” He also referred to the article of the motion which specifies that it does not endorse the US military intervention, in reply to accusations of justification for war. 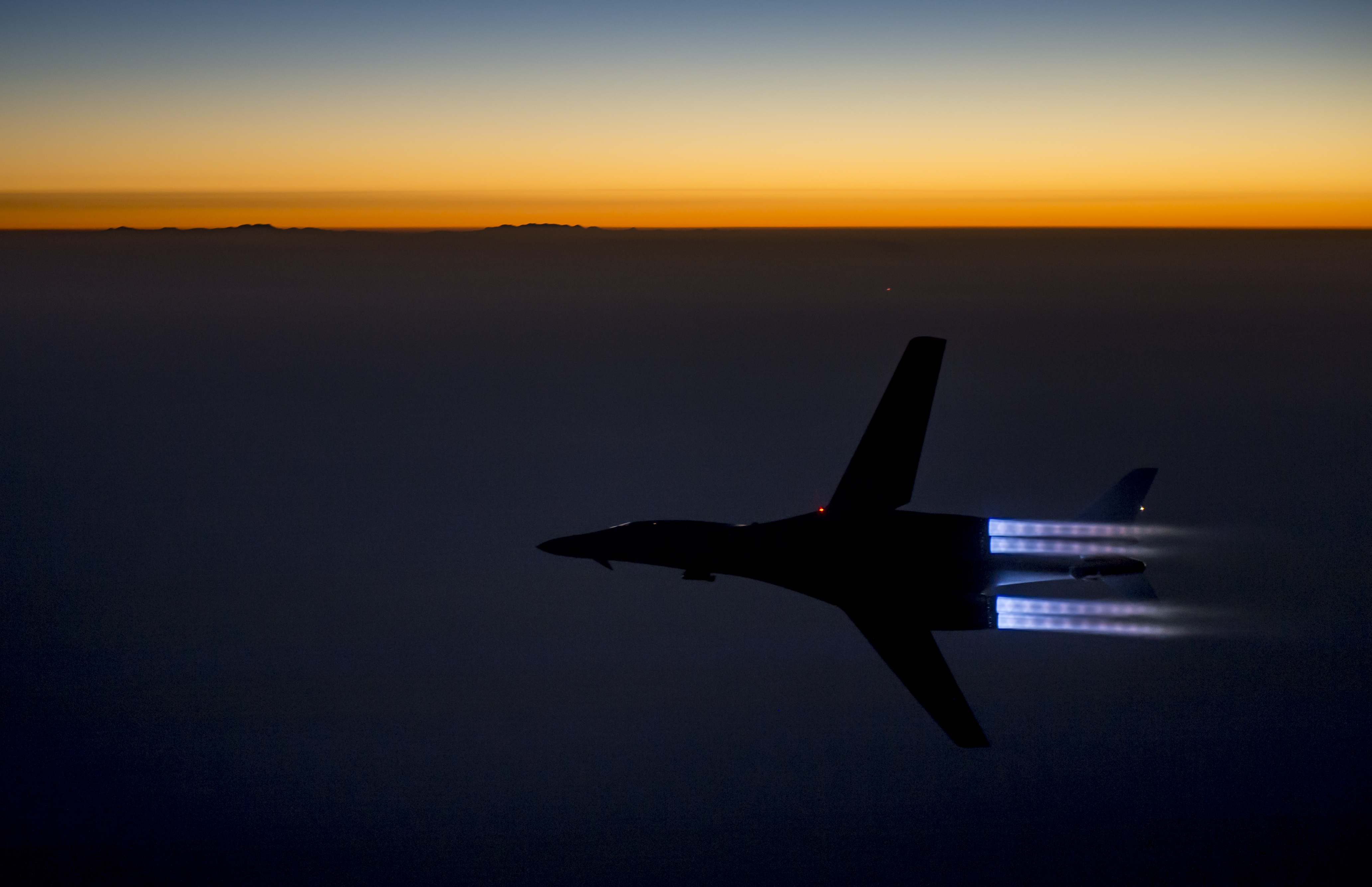 The USA is leading air strikes against the jihadist group

He also expressed frustration with “the current state of the student movement,” saying that “the idea is widespread that if a Liberation Officer opposes something, it must be bad.” He was also scathing of NUS President Toni Pearce, claiming that she had moved the debate on before he had had the chance to issue his rebuttals in the house.

However, national co-chair of the Young Green Party Mr Fleming, who co-proposed the bill, told The Independent that the bill “was voted down due to a general feeling that the motion currently could lead to pro-interventionism – which nobody wanted.” He also said that he found Mr Cooper’s attack on the influence of the Liberation Officers “completely inappropriate”.

While Mr Cooper maintains that the bill does not itself support intervention, he implied on his blog that the US-led air strikes were defensible, saying “Calling for an end to this intervention is the same as calling for the defeat of the [Kurdish] Peshmerga forces by ISIS.”

Students asked by The Bubble about the issue were generally not aware of the motion. They had little confidence that the NUS condemnation would, in any case, make much difference, and were not sure that they felt represented by the NUS. One postgraduate said that the failure to pass the bill was “symptomatic of NUS gridlock.”

A spokesperson for the NUS said: “At our most recent NEC meeting, a motion on this issue was presented and voted on by all members. Some committee members felt that the wording of the motion being presented would unfairly demonise all Muslims rather than solely the group of people it set out to rightfully condemn.

“Of course NUS does not support Isis and a new motion will be taken to the next NUS National Executive Committee meeting, which will specifically condemn the politics and methods of Isis and offer solidarity for the Kurdish people.”