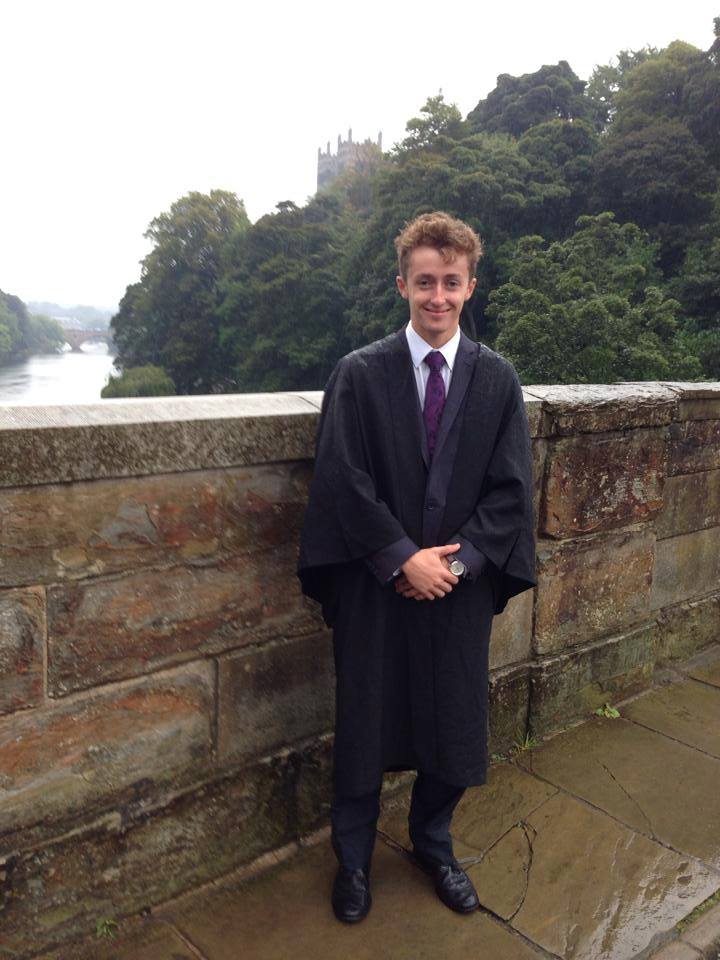 A search is under way for a student who has not been seen since the early hours of this morning.

Euan Coulthard, who is 19 and studying Law, from St Mary’s College, was reported missing this afternoon by a friend who was concerned when he could not make contact with him.

He was last seen just after midnight leaving Loveshack, in the Walkergate area of the city, alone.

Euan, who is from Nottingham, left his home in Durham on Wednesday 14th January and later went for a meal at the La Spaghettata restaurant in Saddler Street to celebrate a twenty-first birthday with friends.

He has failed to respond to texts, emails, and messages on Facebook which friends say is completely out of character. 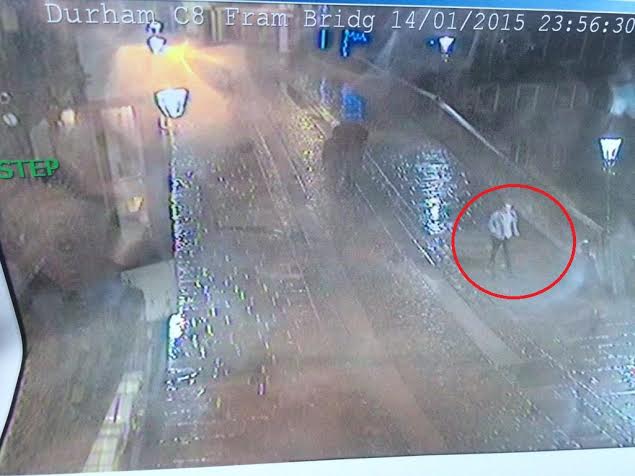 Euan is described as, 5` 9″ tall, of average build and with light brown hair, which is short on the sides and longer on the top. He was last seen wearing black skinny jeans, a denim jacket and a beige patterned shirt.

Inspector Dave Coxon said; “We have serious concerns for Euan’s welfare as there has been no trace of him since the early hours of this morning. He hasn’t responded to any attempts to contact him and his phone has not been traced.

“If anyone has seen him since then, or if they saw a young man matching his description in Durham last night, I would ask them to contact us as soon as possible on 101.”