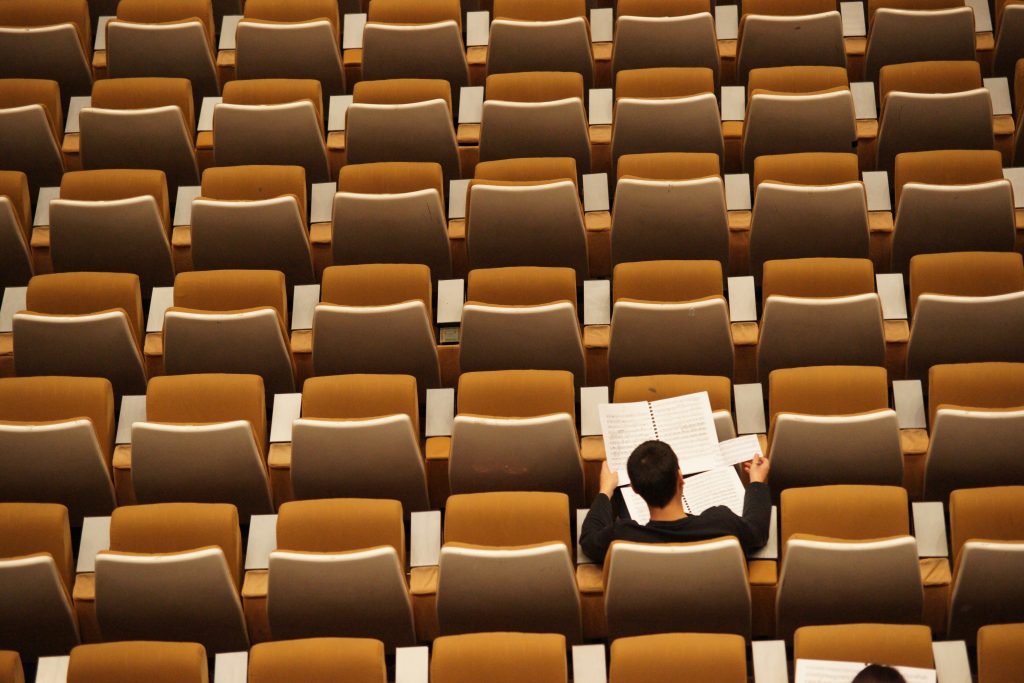 According to a report by Durham University education experts, universities in England need to be bolder in their use of contextual data to inform admissions decisions. The report, entitled Fair Admission to Universities in England: Improving Policy and Practice, makes recommendations for making access to Higher Education fairer for disadvantaged students.

The report, funded by the Nuffield Foundation, is based on in-depth interviews with admissions heads and selectors at 17 pre and post-1992 English universities as well as a review of 25 Access and Participation Plans belonging to universities with high entry requirements which look at the period 2020/21 to 2024/25.

From this data, researchers found that, whilst highly selective universities are increasingly taking into consideration the socioeconomic and educational circumstances through which applicants’ achieved their grades, there still needs to be further changes made to make the admissions process fairer. For example, they suggest that:

In addition to these arguably smaller changes, the report recommends a rehaul of the traditional admissions model. Instead of places going to the highest qualified candidates irrespective of their social background, the report suggests a model whereby prospective students’ qualifications are judged in light of their socioeconomic circumstances.

The report also looks to national policy makers to implement changes, such as making it a legal requirement for universities to record and report on the number of applications they receive from prospective students from socio-economically disadvantaged backgrounds and on admissions decisions made regarding these applications – just one way universities could be held accountable.

Speaking of the report, one of its leading authors Professor Vikki Boliver, of Durham University’s Department of Sociology, said: “Universities have taken some tentative steps in a positive direction when it comes to widening access to Higher Education for students from disadvantaged and under-represented backgrounds.

“This is encouraging, but by being bolder we believe that they can further improve the chances of applicants from disadvantaged backgrounds.

“Traditionally universities have seen high qualifications as a marker of esteem and have chosen students who are able to handle their courses with relatively minimal support.

“What our report is saying is that if you really want to widen participation and correct for previous inequities then universities need to step up and say grades aren’t necessarily an accurate indicator of how smart someone is or whether they will do well.

“Instead universities need to look at all of the admissions information available in context, as well as offering increased support to students when they are at university to help them achieve the qualifications they are capable of.”

Further, Cheryl Lloyd, Education Programme Head at the Nuffield Foundation said: “This report provides important suggestions to inform reviews of admissions policies at university and national level, and reassuring evidence about the commitment of universities to fair admissions. The importance of effectively implementing fair admissions has been magnified during the COVID-19 pandemic as we’ve seen disruption to learning and assessments, including grades being awarded without students sitting exams.

“We would welcome universities taking the broader achievements of applicants into account, including different qualification pathways and the circumstances of student’s prior attainment. At the same time, universities should also look to strengthen their approaches to supporting students from different backgrounds whilst at university.”