Nearly three-quarters of students intend to vote in general election 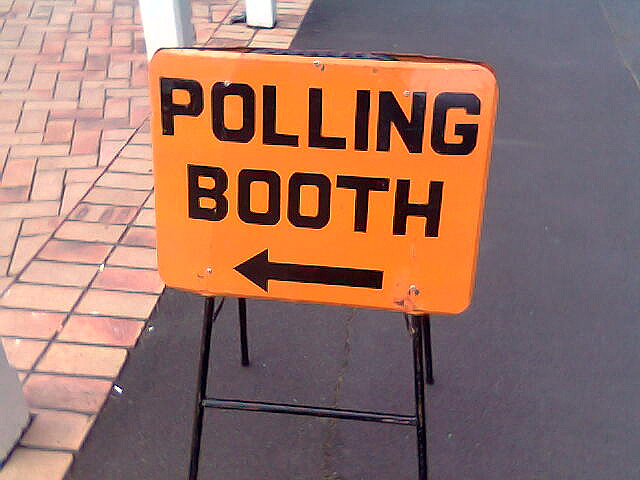 72 per cent of respondents to a NUS survey said they would be “likely or highly likely” to vote if there was a general election tomorrow.

In total, 73 per cent of students are now registered to vote. The figure compares with a similar NUS poll released in February, which showed that only one third of students were registered.

The dramatic increase in students intending to vote was welcomed by NUS Vice President, Raechel Mattey, who said that the figures showed that young people are becoming “increasingly engaged” in politics.

“This research is heartening, as it shows that students are well on their way to being a force to be reckoned with in the general election,” she said. “I think that young people are the key to fixing Britain and our democracy, which is why I’ll be campaigning for a new deal for the next generation this year.”

The research showed that the cost of living, health and employment are the most important factors for the students surveyed in deciding how to vote. Equalities, transport, pensions, colleges and universities also featured as issues which will influence voter choice.

Raechel Mattey added: “The simple fact is that if we don’t vote, we won’t have our voice heard. Our issues won’t matter to the people who need to sit up and take notice. If more young people vote, politicians will have no choice but to take action and serve their interests, which is why we all need to cast our votes next May.” 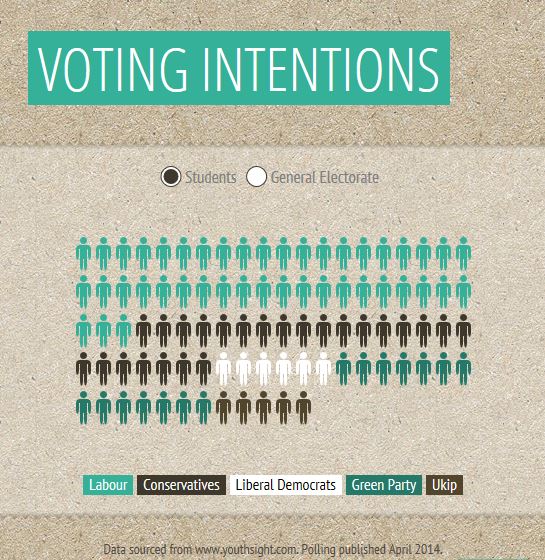 Although the NUS survey did not ask respondents what parties they would vote for, polling by youthsight.co.uk showed that students tend to vote for more left-wing parties than the general public.