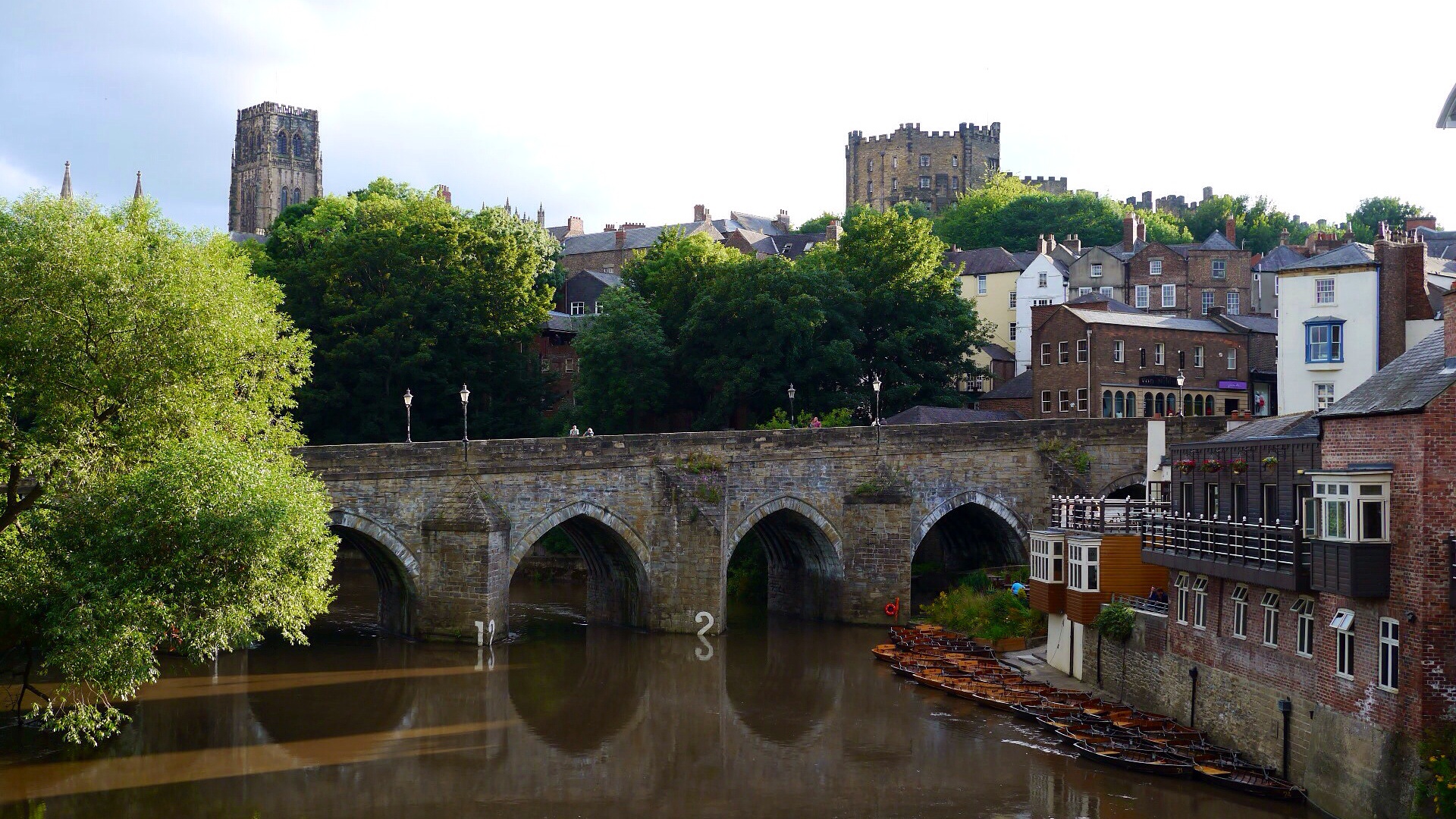 Student and city-wide groups are becoming more concerned about safety.

Discussions have taken place at the Students’ Union this week in order to improve safety in Durham City.

In a meeting on Monday (26th January), Student Officers laid out future plans for improving safety.

Having secured £50,000 of funding from the council for an education campaign, the Student Safety Working Group, set up last year, is devising a “peer led social marketing campaign”.

Working with organisations such as Street Lights – where volunteers spend Saturday evenings on the streets supporting police and security staff – they would hope to introduce a “safe haven” for volunteers on nights out, similar to models in other university cities.

They have called for student help in enlisting a broad social demographic of volunteers representing the “full student body”, not just “the welfare type”. A survey conducted last term will inform decisions about how to target the campaign.

Student Union staff stressed the importance of working with existing volunteer groups, stating that the plan was to “let the experts decide” on the appropriate response.

The meeting also discussed plans to reintroduce the night bus, which have proved unsuccessful due to an inability to find volunteer drivers, as well as suggesting that measures needed to be taken to improve communication channels. Student Officers indicated that updates would be posted on the Student Union website.

When challenged on their plans regarding CCTV cameras and barriers along the river, staff indicated that decisions would be made following an audit by the Royal Society for the Prevention of Accidents (RoSPA). Community Officer Laura Carter said she was “frustrated” that it had taken this long to secure an audit, but highlighted the difficulties of taking action without the support of Durham County Council.

With ambulances called out regularly for those suffering from alcohol abuse, and an increasing number of incidents of night-time assaults in the city, there are a number of challenges to the reputation of Durham as a relatively “safe” (student) city.

Yet a number of students have raised concerns about the prioritisation of issues, suggesting that there should be a separation between the river safety, and the “country-wide” problem of student drinking.

Responding to the challenge that the approach was too slow, activities officer Joely Charlton said the working group wished to avoid a “knee-jerk response” and instead engage student commitment, to implement sustainable, long term plans.

“We need to make sure that the message keeps going.”

As well as this student led meeting on Monday, a meeting of the City Safety Group was held on Tuesday (27th January), where a number of responses were agreed upon.

Click on the next section for more details of the meeting.

The City Safety Group comprises of Durham County Council, Durham University, the Durham Students’ Union, Durham Constabulary and Durham Cathedral. The group is chaired by Terry Collins, who is the Director of Neighbourhood Services at Durham County Council. Yesterday morning, they released a statement, outlining the action to be taken.

The following actions were agreed upon:

As well as this, immediate measures were agreed to provide a high profile and reassuring presence in the city, particularly at night. These include:

The Group stated that these measures will be undertaken and implemented without delay.

A further meeting of the City Safety Group will be held within the next two weeks.