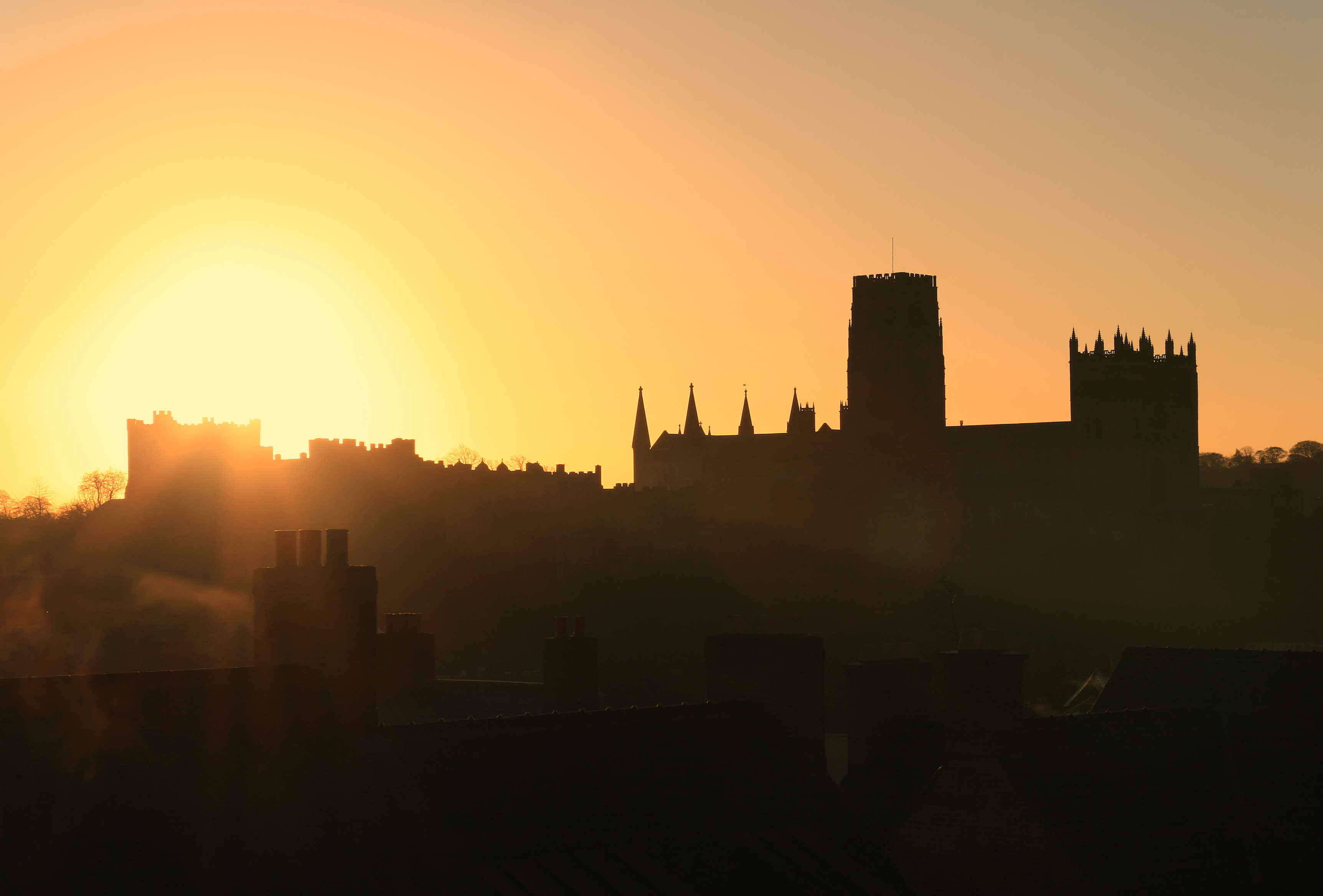 Is change on the horizon for Durham students?

Durham University has responded to made by the campaign group Durham Students for University Reform, which released a document detailing their proposed policy changes on 23 October.

The coalition of student leaders issued ten requests, including that all staff be paid the living wage and the next vice-chancellor be elected by staff and students from a shortlist comprising 50% women.

A University spokesperson said the management has agreed to review its position on the living wage “taking into account the range of benefits available” to staff.

Responding to the suggestion that the vice-chancellor should be elected, Claire Curran, Director of Human Resources, said: “Staff and students have been sharing their thoughts on the type of skills and expertise they feel are required for the role of vice-chancellor at a series of consultation meetings.”

However, Durham Students for University Reform said the extent to which students and staff have been consulted has been insufficient.

Harry Cross and Sofia Hewson, who co-chair the campaign group, commented: “The extent to which staff and students have been involved in the vice-chancellor’s recruitment process has been limited and the University has not responded to these criticisms. Residents and maintenance staff were not consulted at all (except through trade unions).”

Asked about the possibility of introducing a shortlist comprising 50% women for the election, Mrs Curran said the University is “committed to a gender balance for all recruitment processes”.

She said: “Durham University prides itself on being a diverse international community which provides equality of opportunity for all. We aim to create an environment to maximise the benefit of our diverse community, enabling all staff and students to achieve their full potential.”

Harry Cross and Sofia Hewson, Co-chairs of Durham Students for University Reform, said: “We are glad the University has been willing to respond to some of the issues raised.

“There is a clear willingness to consider their policies on several issues which is largely the result of sustained campaigns by student groups and trade unions. We strongly hope this translates into concrete policy changes.

“Like many of those supporting our project, we feel the deeper underlying issues we wished to highlight have not been addressed. There is no openness to structural reform of the University’s governing bodies and an unwillingness to give students, staff or workers a say.”

The Durham Students’ Union was also contacted by The Bubble for their opinion on the proposals. A spokesperson said the organisation did not have a policy on how the vice-chancellor should be recruited, but would ensure that the student voice is heard in the process.

He commented: “We strongly support women in leadership positions and our Academic Affairs Officer is leading a campaign on this topic this year. We will be working closely with the University to inspire and encourage women to pursue academic careers.

“Durham Students’ Union calls on the University to implement the Living Wage. We have raised this with the University in recent years and we recently wrote to the acting vice-chancellor asking him to investigate how the University will become a Living Wage employer. We intend to publish his response when we receive it.”

Mr Cross and Ms Hewson added: “We are prepared for a sustained positive campaign lasting into next year when the new vice-chancellor will be pressured to support democratic and ethical reforms of the University as proposed by our campaign.

“At this point, some individuals do not feel comfortable publicly associating themselves with the campaign. This is the regrettable legacy of the toxic working environment created under the previous vice-chancellor in which individuals are afraid to publicly criticise the University’s management.”

Follow @DurhamBubble for the latest updates to this story.