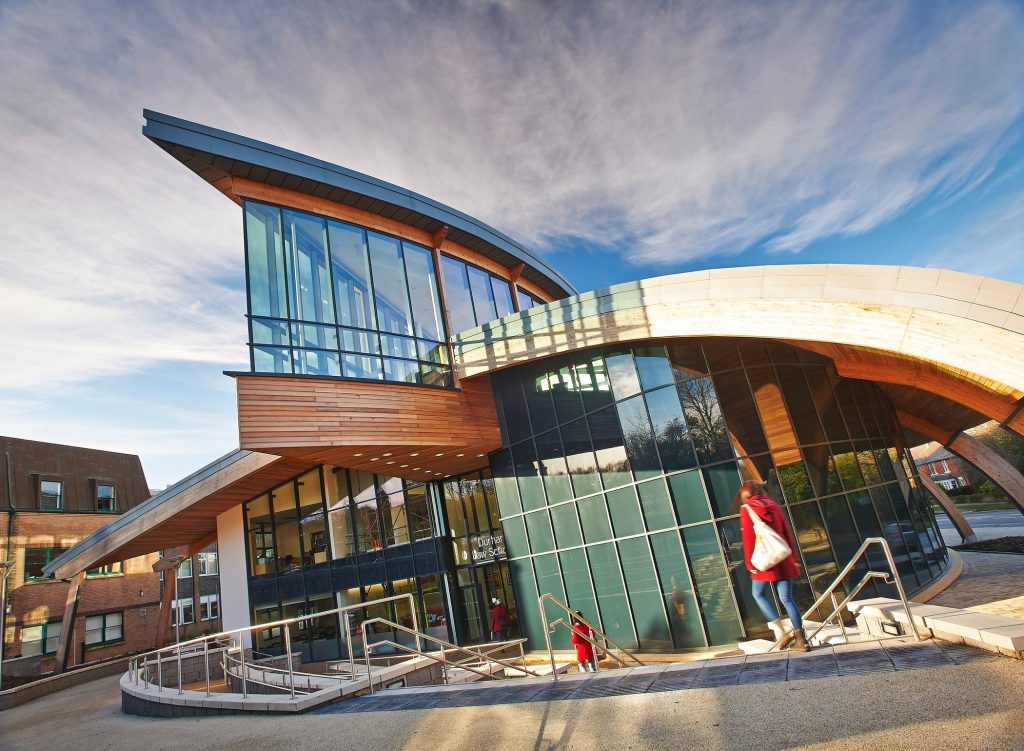 Professor Thom Brooks, the head of Durham University’s Law School, has been appointed the President of the Society of Legal Scholars (SLS) 2020-21. The society aims to advance legal education and scholarship in the UK and Ireland and currently boasts over 3000 members.

Professor Brooks has been a representative from SLS working with a number of law-related learned societies to submit a joint consultation responding to the Legal Services Board’s opposition to current plans to introduce a Solicitors Qualifying Exam. He has also been heavily involved in discussing immigration, citizenship and Brexit in the media as well as maintaining other distinguished positions, such as founding the Labour Academic Network, which is an independent group of academics focusing on supporting Labour’s policy development, and taking over Labour leader Keir Starmer’s position on the Fabian Society’s Executive Committee. 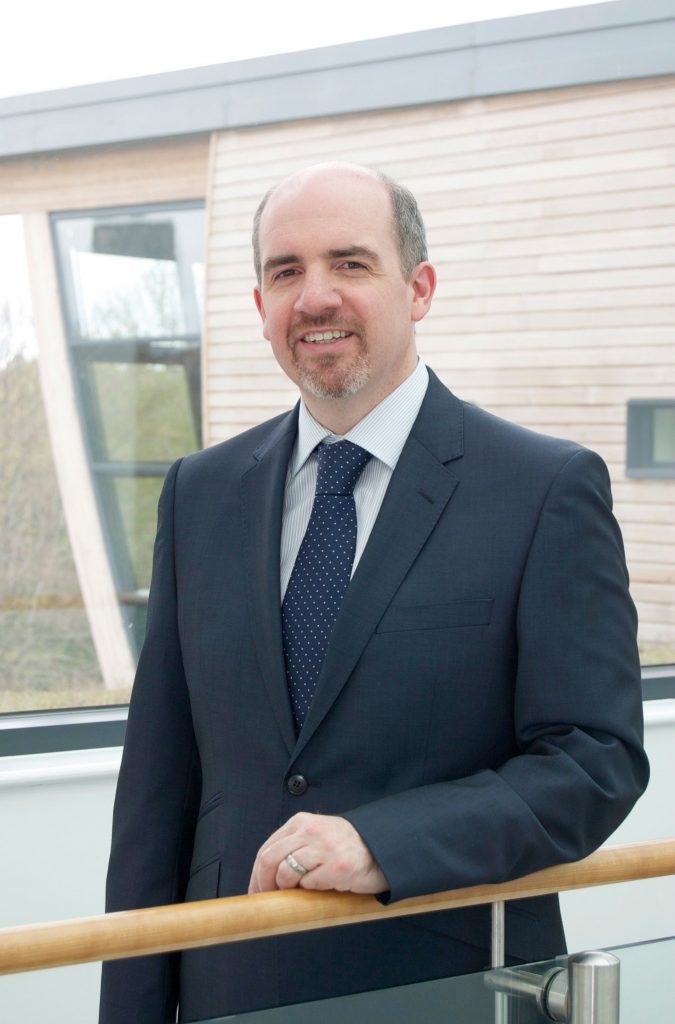 Speaking of his achievement, Brooks said:

“I am enormously honoured to be elected the Society’s President for 2020-21. There is a long tradition of academic excellence and engagement between academia and the wider legal profession that is inspiring and enriching that I am dedicated to promoting to the best of my abilities. I am proud of what the Society has achieved and continues to do – and I will work to improve its work over the coming academic year.”

He also spoke of his aims for the SLS: “One goal is to continue raising the profile of academic lawyers in terms of showcasing their scholarly achievements and to promote their related contributions to our understanding of law academically, practically and for public benefit. To further this end, I have launched a ‘make the news’ opportunity to support our Early Career Researchers in promoting their research in the media.”

Ending his statement, Professor Brooks welcomed the SLS to Durham University for their 112th annual conference.