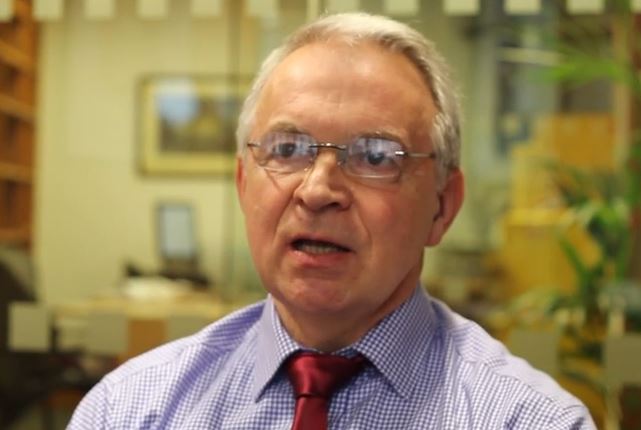 Professor Corbridge speaking at an event celebrating the birth of the
economist Arthur Lewis.

The Deputy Director and Provost of the London School of Economics (LSE), who is a professor of international development, has been appointed to replace Chris Higgins as vice-chancellor of Durham University.

Stuart Corbridge specialises in governance and the political economy of growth, particularly in India. He will replace the acting vice-chancellor, Professor Ray Hudson, on 1 September 2015.

He has written numerous books about economics and development, including Capitalist World Development, Debt and Development and Mastering Space.

Robert Gillespie, Chair of Durham University Council, said: “Professor Corbridge is an exceptional candidate who has good depth and breadth of leadership and management experience as well as having made a significant contribution to his academic area through his own fieldwork and publications. We look forward to his arrival in Durham for the start of the new academic year.”

Professor Craig Calhoun, Director of LSE, said: “LSE is enormously proud that Durham University has appointed Professor Corbridge as Vice-Chancellor. Stuart has served with distinction as a teacher and researcher, as Head of the Department of International Development, as Pro-Director for Research, and as Provost and Deputy-Director.

“He has been a leader in developing and implementing strategy and he was instrumental to the School’s recent outstanding achievement in the REF. Inevitably our pride and excitement for Stuart is tinged with sadness. We will miss a good friend and a passionate supporter and advocate for our School.”