Inside the Bubble Week 9 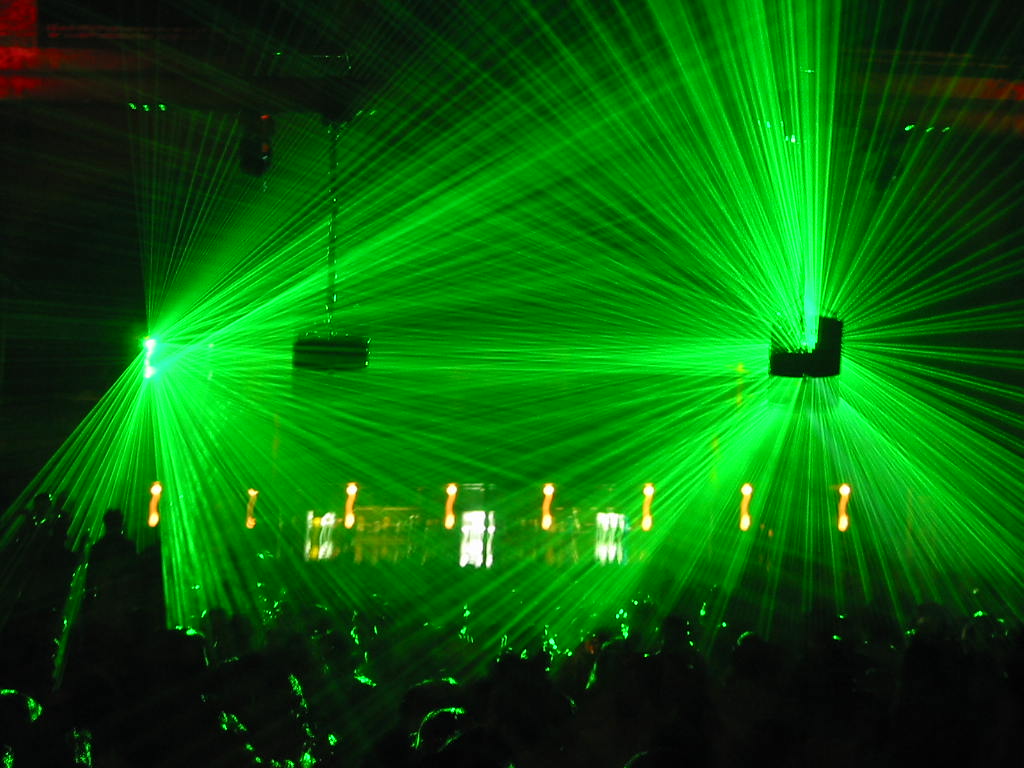 Have you ever felt uncomfortable on a night out?