Inside the Bubble Week 8 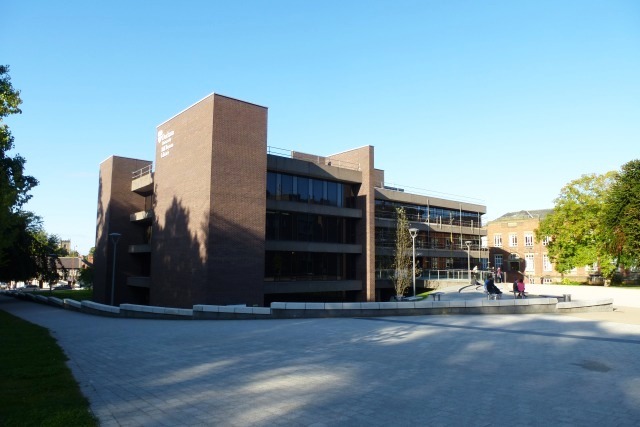