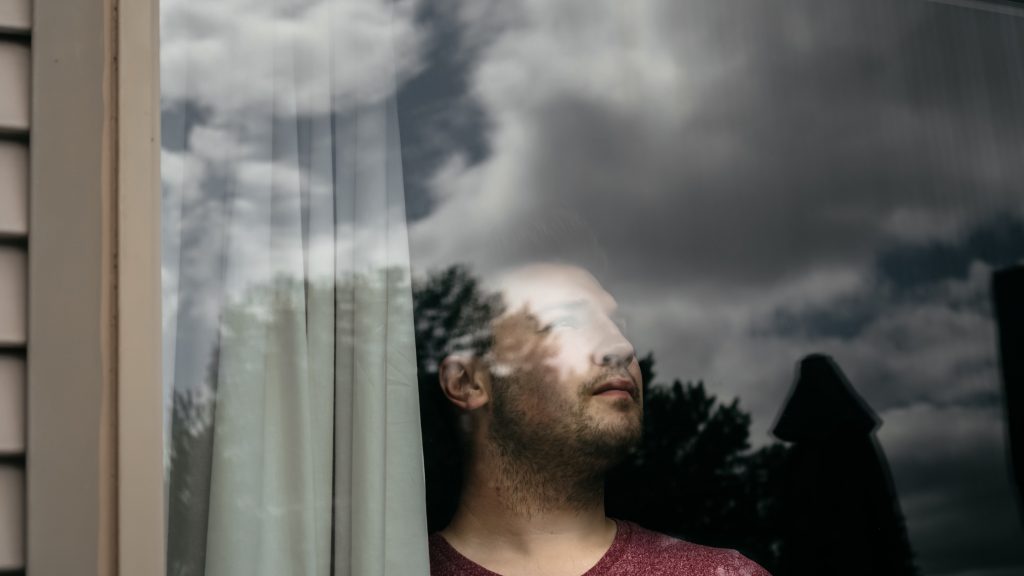 A Durham University study, in partnership with the charity Respect, has shown that pleas for help increased by up to 60% during the first UK-wide lockdown.

This new study, titled ‘Living a life by permission’, looks at the experiences of 344 male victims of domestic abuse and is thought to be one of the largest in-depth studies focusing on male victims in the world. Demand for Respect’s Men’s Advice Line increased to record highs from April to June, seeing an average of 3,527 calls and emails each month – the highest total ever seen since services began in 2007. The Men’s Advice Line also receives emails seeking support from domestic abuse victims with the service seeing the volume of those increase by 96% from 372 emails in June 2019 to 728 in June 2020.

One of the main issues raised by victims was concerns regarding housing and what would happen to their living situation if their relationship ended, thus forcing them to endure a range of physical, mental and sexual abuse. Some of those who contacted Men’s Advice Line were homeless at the time of calling, talking of their situations living in cars, hotels, hostels, ‘sofa surfing’, at friends’ houses and in some cases living on the streets as a result of the domestic abuse they had experienced.

One victim within the study, Allen, discussed how the housing situation was used by his abuser to perpetuate ongoing abuse: “I stormed out of an argument, and since then I have been homeless. She refused to sign the paperwork to release me from the tenancy, preventing me from getting any kind of housing myself.”

Another, Gary, said: “I used to sleep with one eye open… there were times that I knew something was going to happen and I would sleep in my car.”

In many of the phone calls and emails to the service, callers often talked of how difficult they found it to be a man talking about domestic abuse. Research shows that the pressure on men to conform to stereotypes of being invulnerable, unemotional and stoical, not showing weakness present a substantial barrier to male victims coming forward and receiving help.

Lead researcher in the study and Director of the Durham Centre for Research into Violence and Abuse, Professor Nicole Westmarland said:

“We heard such a wide range of experiences in the study – some were contacting the advice line because they were using lockdown as a time to reflect and seek help while others had experienced an increase in the level or severity of domestic abuse since lockdown had started.

“There were some cases where Covid-19 was used as a specific weapon of abuse – in one case the perpetrator worked in the healthcare sector and threatened to ‘bring the virus home’ to infect him.”