I won’t refuse you a seat at supper

I was recently enjoying yet another exciting college supper of suspicious looking meat and an unknown form of potato when a debate developed over the comments of a friend. The person in question stated they believed in Brexit and would vote Conservative. Yet it was the view of another person sitting at the table which I found far more alarming. They suggested Friend A should not be allowed an opinion in group discussions if they were to be the owner of such beliefs. Furthermore, they indicated the friend should move to a different table so that we would not be subjected to the utterances of such an opinion.

This is problematic and highly disturbing. Albeit a mild and seemingly insignificant discussion in the context of a wider political debate, what took place at that college supper exemplifies a new campus culture emerging; those who are of a minority opinion are increasingly refused a platform, under the guise of creating a Safe Space. Since when has controversy become such an enemy of the people that we are imposing a self-censorship which is both regressive and dangerous?

The universities minister, Sam Gyimah recently suggested new guidance to be issued for the Department of Education that would tackle the no-platforming of unpopular points of view on campus. The pertinence and magnitude of the issue cannot be underplayed. Each week, politicians, philanthropists and campaigners are denied an audience in the hubs of student debate and at the centres of knowledge acquisition for the young generation; the university. 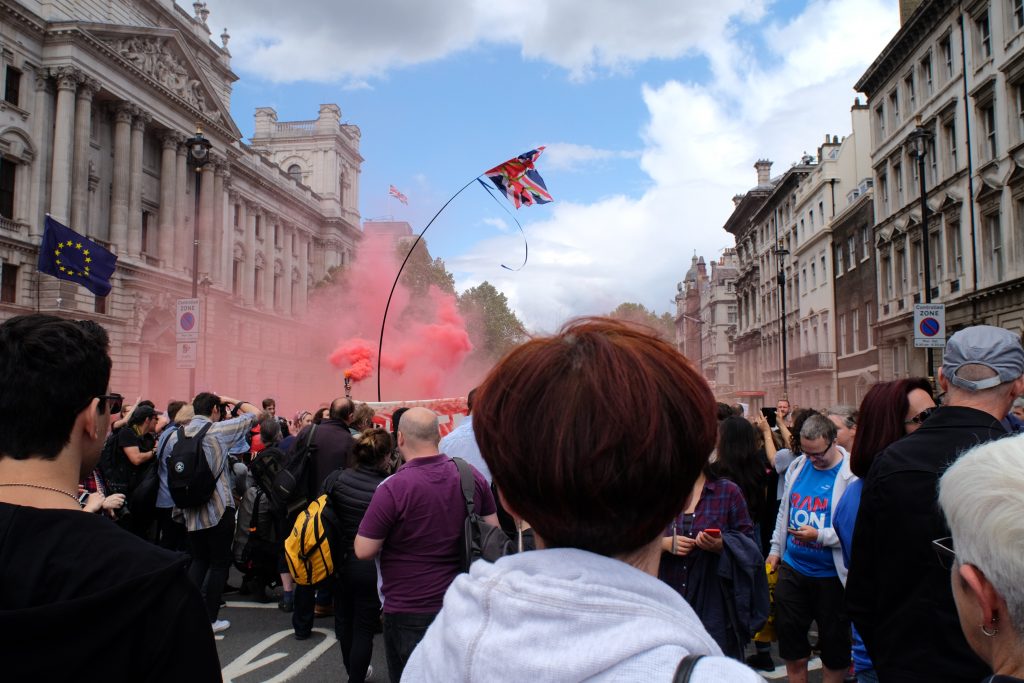 Many people across the world have to fight for their right to free speech.
Photo credit: Gustavo Ferlizi- flickr creative commons

Free speech must be protected as a basic human right. Since when did any constitution stipulate the guarantee of citizen’s lives without the experience of offense? Frankly it is absurd and this sense of entitlement is destroying the fundamental principle of free speech.

If free speech is to become victim of systematic and institutionalised persecution, the devastating consequence will be a cloned society devoid of diversity and futuristic thought. In such an intense political climate, there are however, initiatives which strive to protect the free speech enshrined by the UK’s democratic credentials.

I have recently become involved with The Broad, a nation-wide student project which strives to nurture robust and sophisticated discussion on a broad range of subjects, with no other agenda than the promotion of free speech. Here I have experienced first-hand the outstanding quality of student debate, and it is concerning that such talent is being suppressed across the country.

I’m tired of sitting at supper shying away from vigorous debate due to an overwhelming intolerance of ‘unfashionable’ views; if our fundamental principles are to be shaped by such superficial popularity contests, society and democracy itself will derail into the abyss. To create a stronger future, or indeed a future at all, debate must flourish. It is time for those whose sensibilities controversy offends, to step aside. I may think your view is inherently flawed or in other words total crap, but I won’t refuse you a seat at supper because I disagree.

The victims of restricted free speech on campus are the students and so it is we who carry the responsibility of protecting our basic rights by standing together united. Society is entitled to all debate, society is not entitled to impose sanctions on its very existence.