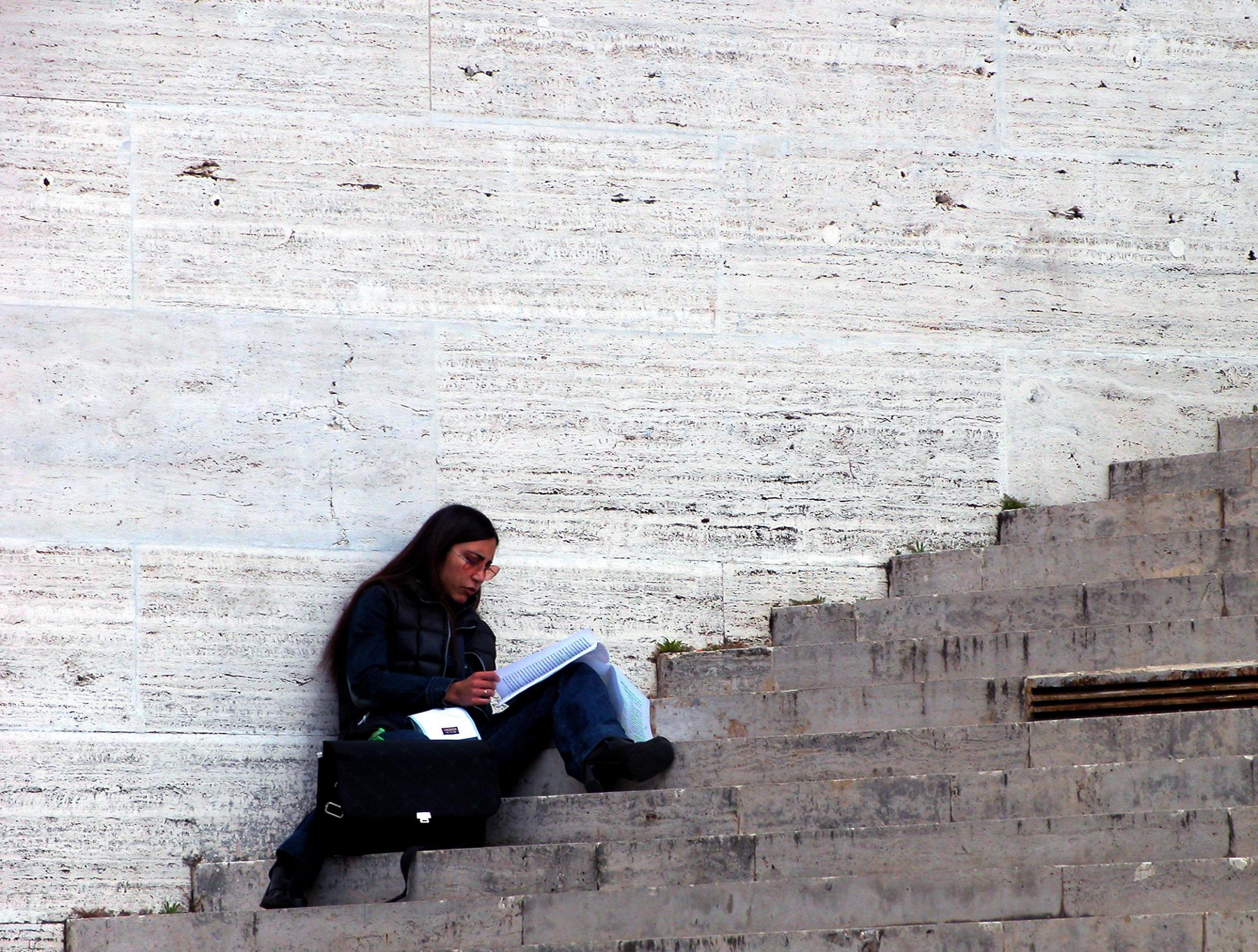 Foreign students: should they be treated differently?

Foreign student numbers should not be included in official immigration figures, which the government has committed to reduce, a senior Durham University academic has told The Bubble.

Professor Thom Brooks, Director of Undergraduate Studies at Durham Law School, said the cap on international student numbers is “harming the economy” and reducing the “diversity of ideas and experiences” in British universities.

The comments come as a report, by Universities UK (UUK), which represents vice-chancellors, records a fall in the number of overseas students studying in Britain. The amount of Indian students has almost halved in the last two years, as students from the subcontinent opt instead for institutions in America and Australia.

UUK blames the government’s immigration policy for the fall in numbers, including Prime Minister David Cameron’s pledge to reduce net migration to less than 100,000 a year by 2015.

“The overwhelming majority of international students return home – I am an exception to this – and so there is a case for treating students differently from other groups as their stay is usually temporary.”

Another report published by UUK suggested that the British public has a broadly positive view of international students. 59% of the people surveyed believed that foreign student numbers should not be cut even if that limits the government’s ability to reduce immigration numbers overall, with only 22% taking the opposite view.

Infographic on next page. 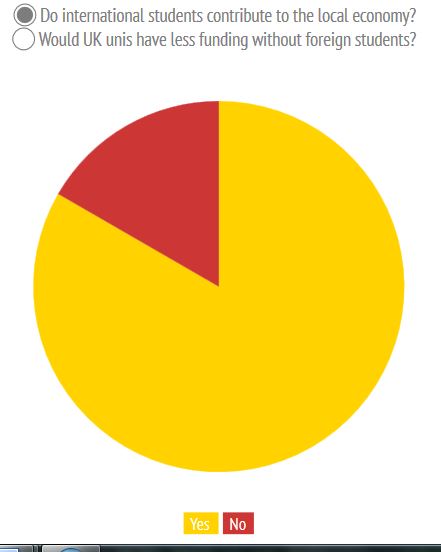 Alex Flynn, a lecturer in Socio-cultural Anthropology who has researched public attitudes to immigration said: “Public hostility to immigration would not prevent such a move from going ahead, as I think people acknowledge how important higher education is to the UK both as an industry but also as a brand.”

Shreya Paudel, NUS international students’ officer, said: “International students contribute over £7.9 billion per year to the UK economy and education sector but unfortunately many feel unwelcome in the UK as a result of the government’s hostile and overzealous policies, despite the fact that our global competitors are welcoming them with open arms.”

“International students are an important part of the social, cultural and academic make-up of university life and bring many benefits to the UK, including indirect economic benefits which may lead to trade and migration which helps to boost the economy.”